By Michael Melton via Chiropractic News

Millions of people are injured in car crashes each year in the US, and many of these “minor” collisions result in long-term symptoms and disability. In fact, research shows that a significant number of people have pain from a crash even 10-15 years later.

Chiropractic is one of the best ways to treat and heal from these types of injuries. Chiropractic works by restoring the normal function of your spine, allowing the tissues to heal and become pain-free.

If you’ve been in a car crash, here’s how chiropractic can help you:

During an auto collision, the ligaments and muscles that make up your spine can be stretched or experience micro-tears. X-rays or MRI scans usually aren’t sophisticated enough to diagnose these kinds of injuries, but this tissue damage causes the area to become inflamed. Many times, an auto injury patient won’t feel much discomfort immediately after the crash, but they wake up the next morning to a stiff and painful neck. This is caused by the body’s inflammation response to these micro-lesions.

Another problem with inflammation is that the tissues become immobile, which can slow healing to the area. Ligaments of the spine don’t get many nutrients or blood supply normally, and this becomes even more difficult when inflamed and injured.

During a chiropractic adjustment, the joints of your spine are mobilized, which helps increase blood flow and healing nutrients to the area.

Your body heals ligament, tendon, and muscle injuries by creating scar tissue. Scar tissue in an injured area is made up of the same kind of cells as the original tissue, but it’s laid down rapidly and randomly as a temporary “patch” on top of the damaged area.

If you get scar tissue in a large muscle, it can be uncomfortable for a while until you stretch it out, but it most likely won’t cause any long-term problems. Scar tissue in the ligaments of your neck or back, however, can be much more debilitating, since we can’t stretch it out ourselves. Your chiropractor focuses the adjustments on these specific vertebral joints that are fixated, effectively stretching them and breaking up the scar tissue in the joint.
4. Chiropractic Relieves Localized Pain

Over the last 20 years, countless studies have demonstrated that chiropractic adjustments are a safe and effective way to reduce pain. In fact, a 2013 study found that 94% of patients experienced neck pain relief with manipulation!

Many auto injury patients develop more widespread pain after a crash, especially if the original injury wasn’t treated promptly. A 2014 study reported that people who received a chiropractic adjustment had increased levels of pain-reducing hormones in their bloodstream. 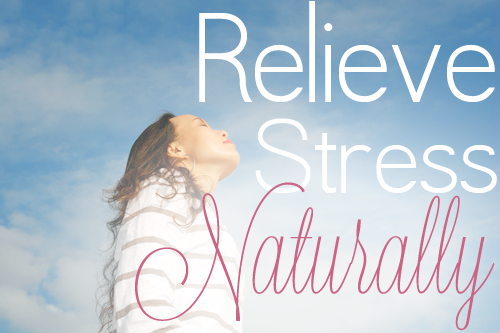 A car crash is a very stressful life event, especially if you’re in pain. When your body is exposed to trauma, it goes into a flight or fight response, which can result in anxiety, depression, and stress. A 2011 study used PET scans to look at the brains of people who received chiropractic adjustments for neck pain. They found that those patients had reduced brain activity in the parts of the brain responsible for pain processing and stress reactions. They also had significantly lower levels of cortisol, indicating reduced stress. Participants also reported lower pain scores and a better quality of life after treatment. Reducing your overall level of stress is important, because, left untreated, stress can also slow recovery time and increase your risk of developing chronic pain. 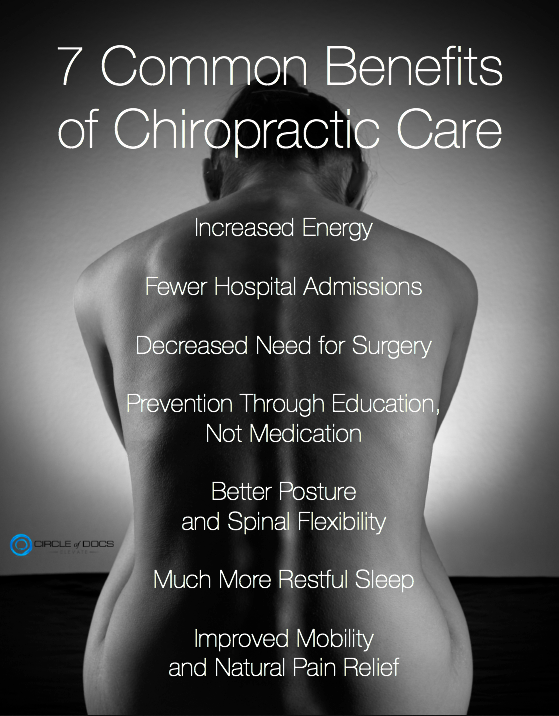 Researchers have recognized that chiropractic is a great way to help people recover from auto injuries for many decades. In 1996, British researchers found that 93% of auto injury patients with neck pain experienced dramatic improvement with chiropractic care.

In 2015, an Ontario, Canada government group agreed that spinal manipulation, combined with staying active and continuing to work, are the most important factors in recovering quickly from car crash injuries.

Research from 2000 and 2003 found that auto injury patients who got early treatment focused on mobilizing the injured area recovered faster and had fewer residual symptoms from the crash. Chiropractic does this: a chiropractic adjustment gets the joints in your spine moving the way they’re supposed to, helping to prevent chronic pain.

If you’ve been injured in a car crash, you don’t have to suffer from chronic pain. Chiropractic is a great way to help your body heal from all kinds of injuries.

Michael Melton – As the CEO of ChiroHosting.com, Michael Melton strives to spread awareness about chiropractic health and wellness. Since starting his career working with chiropractors in 1993, Michael has published several educational DVDs, presentations, and books on whiplash-associated disorders, such as The Complete Guide to Whiplash. His educational materials are routinely used by chiropractors, massage therapists, and attorneys across the country. As a contributor to ChiroNexus.net, Michael reports on a broad range of news topics related to chiropractic care from nutrition to fibromyalgia. 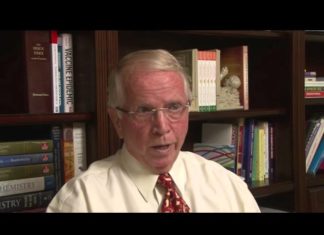 Haley Vs. Offit – Virtual Debate on Vaccine Safety and Effectiveness