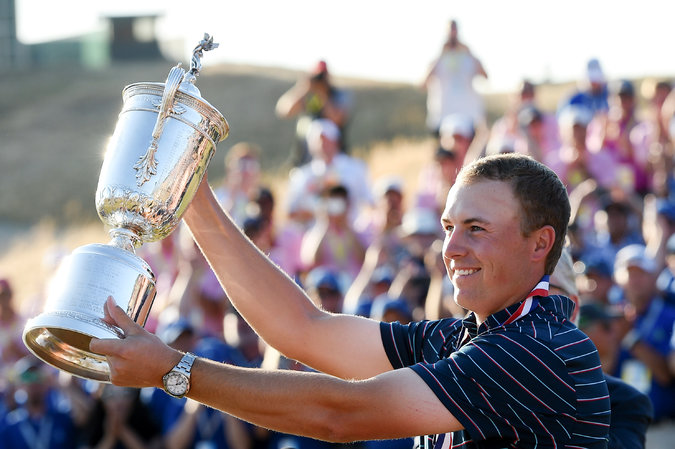 If winning the Masters Tournament at the tender age of 21 was not an amazing feat in itself, Jordan Speith has once again secured his legacy as golf’s next mega superstar.  One of the great things about this emerging star is that Jordan is a Chiropractic advocate and patient.  In his first victory at the Masters Jordan Spieth didn’t just capture the hearts of golf enthusiasts worldwide with his record-setting, wire-to-wire victory at the 79th Masters Tournament; the 21-year-old prodigy also endeared himself to DCs around the globe by giving his doctor of chiropractic kudos during the traditional Green Jacket Ceremony following the event.

[quote_center]In his speech, Spieth made sure to thank the team “that allow my on-course efforts to come out”: his instructor, his trainer – and his Chiropractor, Dr. Troy Van Biezen. “They are the best at what they do and I put full trust in them,” Spieth said.[/quote_center]

With a one-stroke victory over Dustin Johnson and Louis Oosthuizen on Sunday in the 115th United States Open, Spieth became the first male player since Gene Sarazen in 1922 to win multiple majors before his 22nd birthday. He also became the youngest winner of the national championship since Bobby Jones in 1923. Spieth, the reigning Masters champion, is the sixth man to win the first two legs of the Grand Slam, and the first since Tiger Woods in 2002.

From the Chiropractic community,  “Jordan, we are proud of you and your commitment to excellence; both inside the ropes and in your healthcare.”   We look forward to seeing you soon on the course and on the table for your chiropractic adjustment. 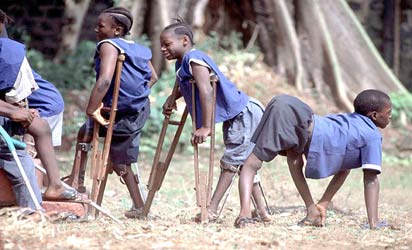