All 32 teams in the NFL have a Team Chiropractor.

Did you know that all 32 teams in the National Football League offer their players and personnel chiropractic  services as part of the “medical team” for managing and preventing injuries? According to the league sources, this distinction is a benchmark for the profession and demonstrates the vital role that chiropractic care plays in optimizing athletic performance.

According to Spencer H. Baron, D.C., DACBSP, Miami Dolphins team chiropractor for the past 14 years, ”The robust need for chiropractic care in the NFL has been deeply driven by the players’ desire for peak physical conditioning and not simply for injuries.” He continued, “From the earliest years of full contact football, their bodies are subject to structural stress that doctors of chiropractic (DCs) are specially trained to care for. Many DCs who provide their services to professional athletes travel with their respective teams throughout the season, treating players up until game time, during the game and sometimes immediately following.” 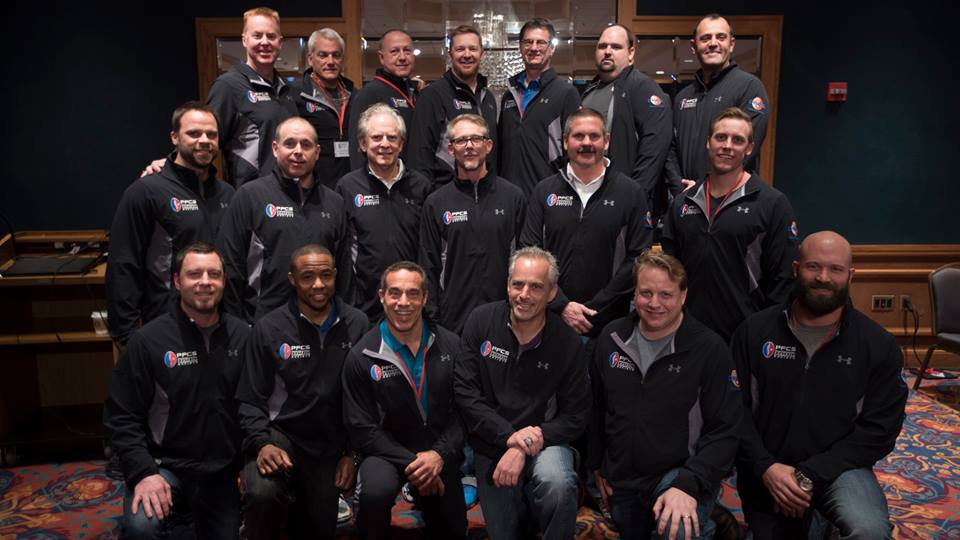 New Orleans area chiropractor Rob Lizana, who treats many of the players of the Super Bowl Champion New Orleans Saints, even moved with the team when they relocated to San Antonio, TX following Hurricane Katrina.

According to Saints All-Pro wide receiver Marques Colston, the need for chiropractic is widespread: “I always see Dr. Rob for chiropractic care on game day to get my body balanced, flexible and ready for action. I see him several times a week for rehab and to recover faster from the last game.”

Former Heisman trophy winner Reggie Bush has been receiving regular chiropractic care since playing football in high school and during his collegiate years. Said Bush: ”I look at chiropractic care as important to keeping me healthy and at the top of my game.”

Saints wide receiver, Lance Moore also relies on chiropractic treatment to be game-time ready. ”Not only did my chiropractor get me back on the field, but he helped me to stay on the field. My body just feels much better overall because of the care I’ve gotten,” said Moore.

Numerous professional athletes are outspoken about their experiences with chiropractic care, including NFL Hall Of Famer Jerry Rice, who is the spokesman for the Foundation for Chiropractic Progress, a not-for-profit organization dedicated to educating the public of the many benefits associated with chiropractic care.  Rice continues to attribute his longevity and performance to the benefits of chiropractic: ”I did a lot of things to stay in the game, but regular visits to my chiropractor made all the difference.” 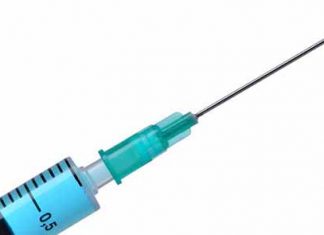