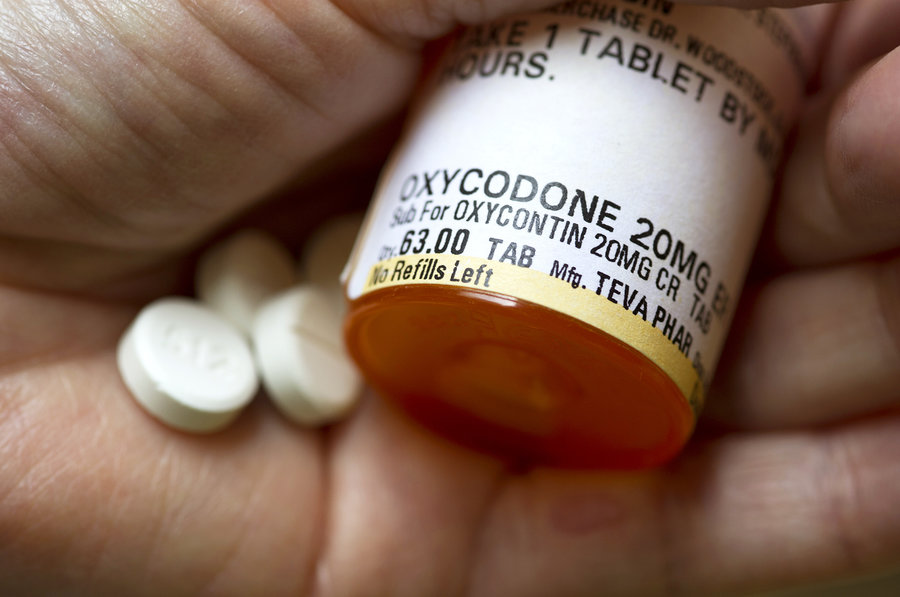 The draft Guidance for Prescribing Opioids for Chronic Pain, issued in December 2015 by the U.S. Centers for Disease Control and Prevention, included “many complementary and alternative therapies (e.g., manipulation, massage, and acupuncture)” among its recommended non-pharmacologic approaches. However, when the final Guidance was released three months later, manipulative therapy and its 75,000 licensed chiropractic practitioners was not directly referenced. A recent study from James “Jim” Whedon, DC, MS, pictured, suggests that the CDC harmed its mission with its excision of explicit reference to manipulation. Patients using chiropractors were less likely to use prescription opioids.

Whedon is currently a researcher at the Southern California University of Health Sciences, and is co-chair of the Research Working Group of the Academic Collaborative for Integrative Health. He is a relatively rare resource in the integrative health community, as a specialist in diving into huge data sets of insurers and seeking to extract useful information. Whedon is a veteran of arguably the most important research center in this type of work, The Dartmouth Institute at the Geisel Medical School at Dartmouth College.

Whedon’s research began with awareness that “little is known about the comparative effectiveness of non-pharmacological care for low back pain as a strategy for reducing the use of opioid analgesics.” What is well known, as Whedon shared in his poster and presentation at the 2016 conference of the Academy of Integrative Health and Medicine, is that patients with such pain are swimming in opioid prescriptions. Whedon’s presentation included a Baskin-Robbins-like list of 39 opioid varieties. He postulated that opioid use would be less likely among those receiving chiropractic care.

In “Association between utilization of chiropractic services for low back pain and use of prescription opioids:  Preliminary results of a health claims study,” Whedon reports what he found through examining the New Hampshire All Payer Claims Database.  Of roughly 33,000 adults registered as having low back pain, slightly over a third saw a chiropractor. Of these, 38 percent had at least one opioid prescription. Of those who did not see a chiropractor, 61 percent had at least one opioid prescription.

“These are preliminary results,” Whedon cautioned. “We intend to analyze the data further, applying robust methods to reduce the risk of bias that can result from other differences between people who use chiropractic care and those who do not.”

Comment: While Whedon takes care to note that “no causal inferences can be made,” the associations should be of real interest to the CDC and other policy makers. A follow-up study might attempt to compare the whole costs of the chiropractic-using population and those who didn’t.  These costs could include, on the one hand, the cost of chiropractic treatment, and on the other, the costs of other medications or treatment that may be prescribed for those on longer-term opioid treatment who may end up cycling into the addiction.

John Weeks, Publisher/Editor of The Integrator Blog News and Reports

About the Author: John Weeks

John Weeks is a writer, speaker, chronicler and organizer with 32 years of experience in the movement for integrative health and medicine. the long-time founder/editor of The Integrator Blog News & Reports, a primary connective terrain for the diverse stakeholders and professions in the field and was invited in May 2016 to serve as editor-in-chief of the Journal of Alternative and Complementary Medicine. Besides his Integrative Practitioner column, he presently writes for Integrative Medicine: A Clinician’s Journal, the Huffington Post and elsewhere. He increasingly enjoys teaching and mentoring. He has keynoted, led plenary sessions, breakouts and offered guest lectures for dozens of organizations ranging from the Bastyr University to the Association of American Medical Colleges, the UCLA School of Medicine to the Institute for Health and Productivity Management, the AANP and AIHM to the American Hospital Association. He has consulted with insurers, employers, professional organizations, universities and government agencies at all levels. As an organizer, Weeks convened the Integrative Medicine Industry Leadership Summits (2000-2002), directed the National Education Dialogue to Advance Integrated Care (2004-2006), fund-raised the start-up of the Integrated Healthcare Policy Consortium (2002), and co-founded the Academic Collaborative for Integrative Health, which he directed 2007-2015. In 2014, three consortia and others combined to grant him a Lifetime Achievement Living Tribute Award. Four academic institutions have granted Weeks honorary doctorates for his work. Seattle-based, he considers himself a particularly lucky soul to have worked remotely while living with his spouse Jeana Kimball, ND, MPH, and their children in Costa Rica, Nicaragua and Puerto Rico for 6 of the last 15 years. 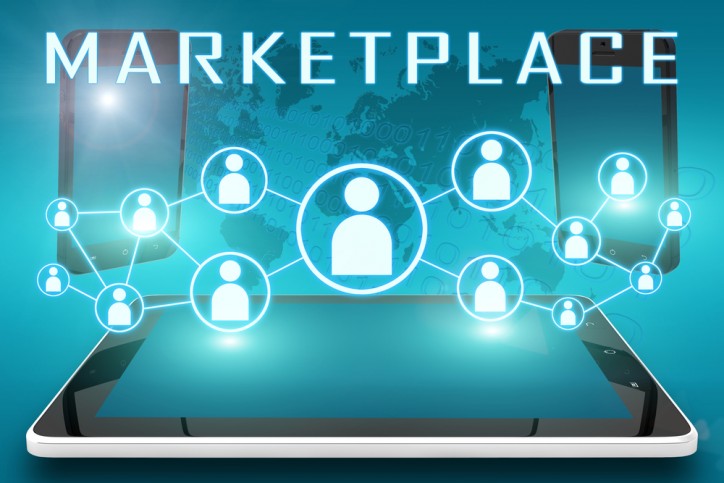