HASBROUCK HEIGHTS, N.J.–(BUSINESS WIRE)–Super Bowl LI kicks-off on February 5, 2017, with team doctors of chiropractic (DC) helping professional athletes to prevent, manage and care for injuries, as well as achieve peak performance. The Foundation for Chiropractic Progress® (F4CP), the leading voice of the chiropractic profession, points to the role of DCs with all four play-off teams,and cites data from the Professional Football Chiropractic Society (PFCS) showing on average, a professional football DC performs between 30 to 50 weekly treatments during the regular season – not including training camp or the playoffs.

New England Patriots Team Chiropractor of 35+ years and proud to attend his ninth Super Bowl, Dr. Michael Miller, states, “During the NFL season, I regularly visit the stadium on my afternoon off from my office, as well as on game days both at home and away. Chiropractic care is emphasized by the head coach, trainers and medical staff as a proactive regimen to prevent injuries, with most of the players receiving adjustments roughly 1-2 times per week.”

He adds that chiropractic care has proven itself over the years in the sports injury arena to be well-accepted as the choice of champions and an integral part of any injury prevention program. “We’ve also earned the respect of other team physicians as a necessary protocol, and are all committed to one goal: keeping the athletes performing at their maximum potential and preventing and managing injuries as they occur.”

He says that chiropractic care provides the athletes with the confidence they need to play without the distraction of pain. “The players are educated about the principles of chiropractic and that it is designed to eliminate the cause of their problem rather than just masking their symptoms.” 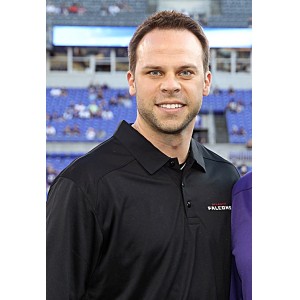 Joseph Krzemien, DC, team chiropractor, Atlanta Falcons, says that there is growing evidence and a correlation between football players who receive consistent chiropractic care and a decline in injuries during practice or play:

“During the six seasons I’ve spent with the Atlanta Falcons, my goal has always been to prepare each player’s body to better resist trauma and to speed its natural recovery time,” he says. “This season, the Falcons have been successful for a lot of reasons, but I firmly believe that regular chiropractic care has played an important role in helping us stay healthy and get to Super Bowl LI – I am proud of the role I’ve played in their success.”

For Michael Zoelle, DC, team chiropractor, Green Bay Packers, the trauma experienced by the athletes’ bodies during a game is very similar to that of a car accident.

“Ensuring that the joints are functioning properly is critical in the healing process, as well as for injury prevention and optimal performance,” says Dr. Zoelle. “The players recognize that chiropractic care helps them to perform better and heal faster, ultimately leading to better team success.”

DCs receive a minimum of seven years of higher level education, and are qualified to diagnose, treat and manage a broad spectrum of health conditions. They are the primary care professionals for spinal health and well-being. For athletes, chiropractic care helps to reduce the risk of injuries and improve health and performance through enhancements in range of motion, flexibility, balance, muscle strength and other key factors. 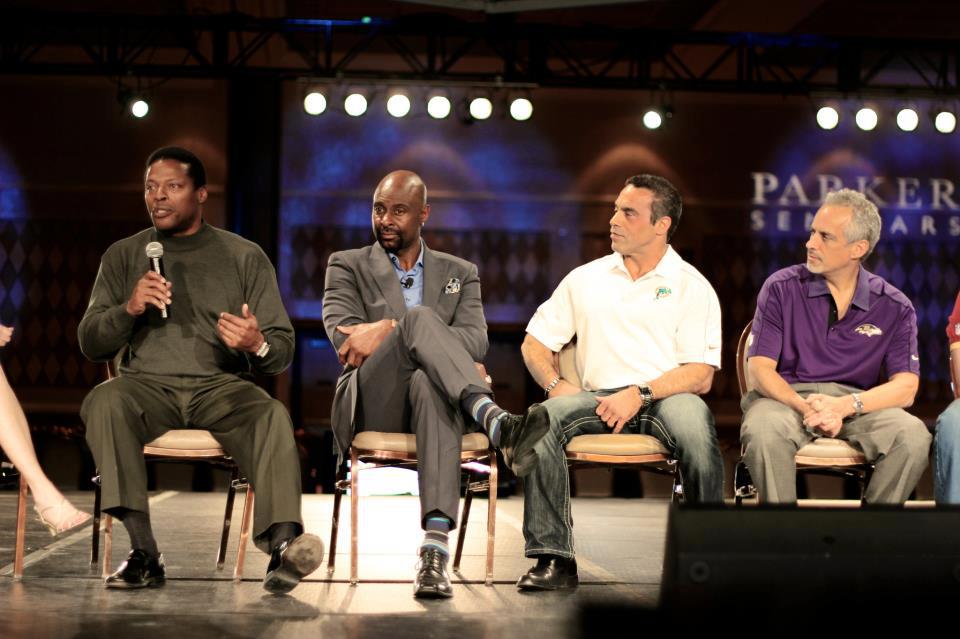 About Foundation for Chiropractic Progress® 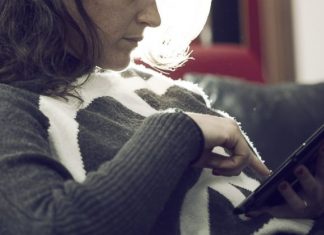 The Link Between Texting and Back Pain