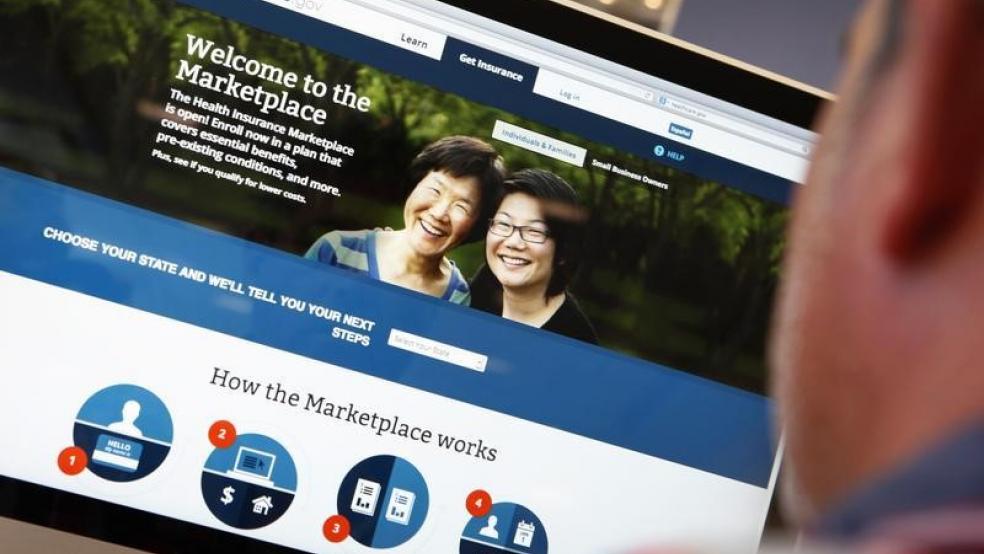 The average premium for benchmark 2017 Obamacare insurance plans sold on Healthcare.gov rose 25% compared with 2016, the U.S. government said on Monday, the biggest increase since the insurance first went on sale in 2013 for the following year.

The average monthly premium for the benchmark plan is rising to $302 from $242 in 2016, the Department of Health and Human Services said. The agency attributed the large increase to insurers adjusting their premiums to reflect two years of cost data that became available.

The price hike is the latest blow to Obamacare. Insurers are raising prices and downsizing their presence on the exchanges as they try to stem losses from sicker-than-anticipated customers. Enrollment for 2017 will be closely watched since insurers want to see younger and healthier consumers enroll.

For 2016, the benchmark plan’s premium rose only 7.2%, on average, for the states that use healthcare.gov. (Looking only at states on the federal exchange, premiums are rising 25% for 2017.)

The average premium increase masks wide variation among the states. In Arizona, the benchmark plan’s average premium will increase 116% in 2017. Arizona had the lowest rates of any state this year, said Kathryn Martin, an acting assistant secretary at the U.S. Department of Health & Human Services.

The price hikes aren’t Obamacare’s only problem for next year. Insurers are also fleeing the exchanges.

The number of carriers will drop to 228 next year in the federal exchange and selected states, down from 298 in 2016. Some 21% of consumers returning to the exchanges will only have one carrier to chose from, though that insurer will likely offer multiple plan choices.

Five states — Alaska, Alabama, Oklahoma, South Carolina and Wyoming — will only have one insurer providing plans on the federal exchange in 2017. This year, only Wyoming had a sole carrier.

Another issue for consumers is finding or keeping a doctor and hospital they like. To keep costs down, insurers have been narrowing their networks of providers, and this could anger enrollees, said Sabrina Corlette, research professor at Georgetown University’s Health Policy Institute. If consumers don’t think it’s a good deal, they could opt to drop their plans or to remain uninsured.

What do you think about these price hikes in premiums? Do you feel they are justified? 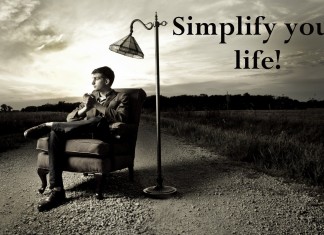 Rules-Based Living to Simplify Your Life