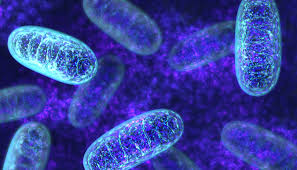 What’s happening is that your mitochondria, the powerhouses located in each of your cells, are unable to keep up with your body’s energy demands. And when this happens, things begin to fall apart.

Fortunately, you don’t have to take this lying down. If you’re feeling fatigued and worn out before your time, there are steps you can take to enhance energy. You may need to correct thyroid and other hormone imbalances. You might have an underlying medical condition or nutritional deficiency that can be addressed. But most important—and regardless of whatever else you do—you can tune up your mitochondria.

Here are three ways you can improve mitochondrial function and enhance energy and wellness:

What this means for you is more energy, vitality, and endurance; a thinner, more muscular body; reduced risk of disease; improvements in blood pressure, blood sugar, and other health conditions—perhaps even an increased lifespan. The bottom line: You’re only as young as your mitochondria.

Now it’s your turn: Do you take any of the supplements I mentioned, and if so, have you noticed a boost in your energy level? 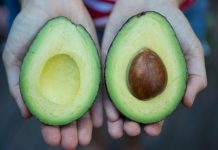 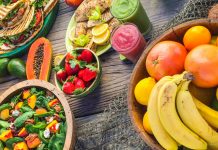 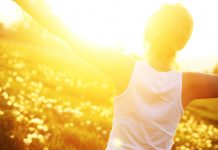 Vitamin D: How the Sunshine Vitamin Can Influence Your Pregnancy

Interactions of Exercise Training and Lipoic Acid on Skeletal Muscle...