A Practice-Based Study of Patients With Acute and Chronic Low Back Pain Attending Primary Care and Chiropractic Physicians: Two-Week to 48-Month Follow-up

Objective:   This study reports pain and disability outcomes up to 4 years for chiropractic and medical patients with low back pain (LBP) and assesses the influence of doctor type and pain duration on clinical outcomes.

Subjects:   A total of 2870 acute and chronic ambulatory patients with LBP of mechanical origin.

Conclusion:   Study findings were consistent with systematic reviews of the efficacy of spinal manipulation for pain and disability in acute and chronic LBP. Patient choice and interdisciplinary referral should be prime considerations by physicians, policymakers, and third-party payers in identifying health services for patients with LBP.

It is well known that nonrandomized comparison studies are susceptible to bias from imbalance in unknown factors that cannot be accounted for in the analysis. On the other hand, generalization of randomized trials and systematic reviews to clinical practice certainly runs analogous risks. It is therefore instructive to synthesize systematic reviews of randomized trials and large practice-based, observational studies to identify trends in patient outcomes. However, the following caveats must be considered. Systematic reviews of spinal manipulation have limited their scope to the efficacy of manipulation and do not address chiropractic care per se. [60] The vast majority of chiropractic patients in our study did receive manipulation, but half also received some form of physical therapy. [24-25] It should also be noted that our study addresses relative effectiveness only, whereas the systematic reviews draw conclusions from studies of both efficacy and relative efficacy. Our study is indicative of efficacy only in as much as it can compare favorably with standard, accepted medical care.

Our study generally supports the findings of systematic reviews of spinal manipulation for a profession whose signature therapy is manipulation. Interestingly, an advantage for DC care was notable for chronic patients, a population for which systematic reviews have been more circumspect. The relative effect appears to be sustained in the long-term up to 12 months. The advantage for DC care over MD care for acute patients was small and not clinically important. This is not inconsistent with the findings of Carey et al. [71] in a previous large observational study that concluded comparability of care. Our study also suggests promising avenues for further research into the efficacy and relative effectiveness of DC care. Perhaps the greatest potential for DC care is in treatment of LBP with concomitant pain radiating below the knee. Chronic care for LBP in general should be explored.

The time trends in patient outcomes raise the question as to why a diminution of sustained pain relief is observed between 12 and 24 months Fig 1, Fig 3. This occurs despite the fact that almost half of the patients had sought care within the previous year at the 36-month and 48-month follow-ups. Further study is also merited into the enduring benefit of acute care over chronic care seen at 3 years in terms of pain intensity and days experienced, despite the fact that most patients, acute or chronic, have recurrent back problems. Continuous monitoring would shed light on the relationship of outcomes intensity, duration, and health care utilization. What is clear is that our findings support the contention that LBP persists for many patients far longer than previously believed. [56, 72-73] A large proportion of LBP patients improve under the care of chiropractors and medical doctors. However, it is apparent that advancement in patient management is required to broaden the effectiveness of both professions.

Our study supports the generalizability of systematic reviews of the efficacy of spinal manipulation for pain and functional disability to the effectiveness of chiropractic care in clinical practice. In terms of relative effectiveness, chiropractic care demonstrated advantage over medical care for chronic patients in the first year, particularly for those with leg pain radiating below the knee. Most of the relief was achieved within 3 months and sustained for 12 months; greater improvement was seen in acute patients. The exacerbation of LBP after 12 months remains to be explored. Studies of LBP do not generally capture the effect of care on the episodic nature of LBP. Future studies should include more continuous monitoring of outcomes. Predictors of outcome were consistent with those reported previously: baseline severity, duration of LBP at baseline, sciatica especially with pain below the knee, and physician type. Early intervention in an LBP episode is suggested by the relative benefit of any care for acute patients over chronic patients in terms of outcome intensity and pain days.

On average, patients with LBP patients improve under the care of either DC or MD care. Patient choice and interdisciplinary referral should be prime considerations by physicians, policymakers, and third-party payers in identifying health services for back patients. 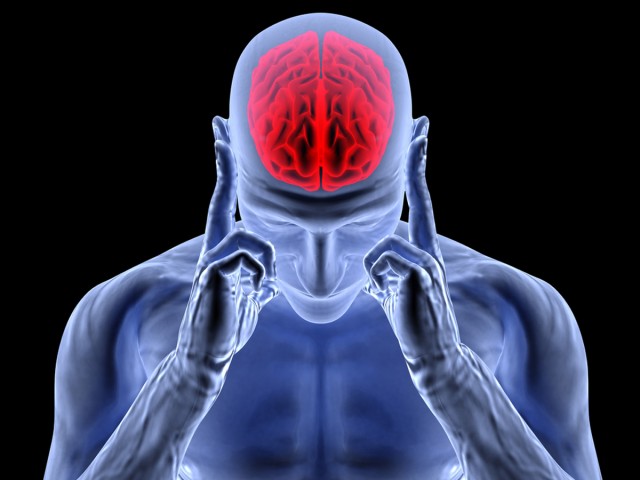 Chiropractic Care and the Risk of Vertebrobasilar Stroke