Letter to Fox and Friends Weekend

This letter is in response to Fox and Friends’ April 23 segment, “Chiropractor Faces Firestorm for Cracking This Newborn Baby’s Back,” which provided incomplete and misleading information to viewers about the efficacy of spinal manipulation for colicky infants.

It is important to note that there is no medical treatment for colic other than to wait for it to resolve on its own. However, contemporary evidence indicates chiropractic care for children is both safe and effective for a variety of pediatric conditions including infantile colic. A 2012 study of colicky babies found daily crying time decreased by 48 percent in those babies who received chiropractic care compared to 18 percent in babies who received no chiropractic treatment.

Chiropractic care is utilized by millions of children and parents who bring their children to a chiropractic physician are highly satisfied with the care and experience. In a 2008 study that examined 781 pediatric patients under 3 years of age (73 percent under 13 weeks) who, combined, received 5242 chiropractic treatments over a 3-year period, 85 percent of parents reported improvement in their children’s symptoms.

In the future, please reach out to ACA with any questions or concerns your media outlet may have on issues relating to the safety and efficacy of pediatric chiropractic care. 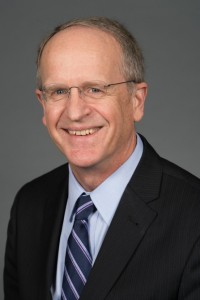 2.Todd AJ, Carroll MT, et al. Adverse events due to chiropractic and other manual therapies of infants and children: a review of the literature.  J Manipulative Physiol Ther 2015; 38(9):699-712. 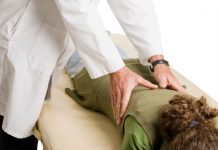 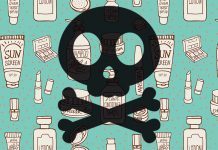 What Toxic Chemicals Is Your Body Absorbing Infographic 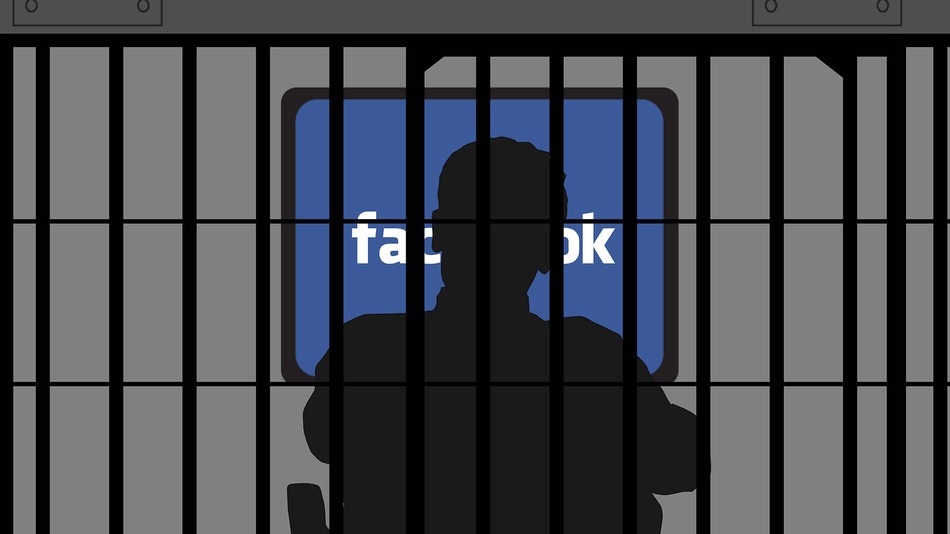