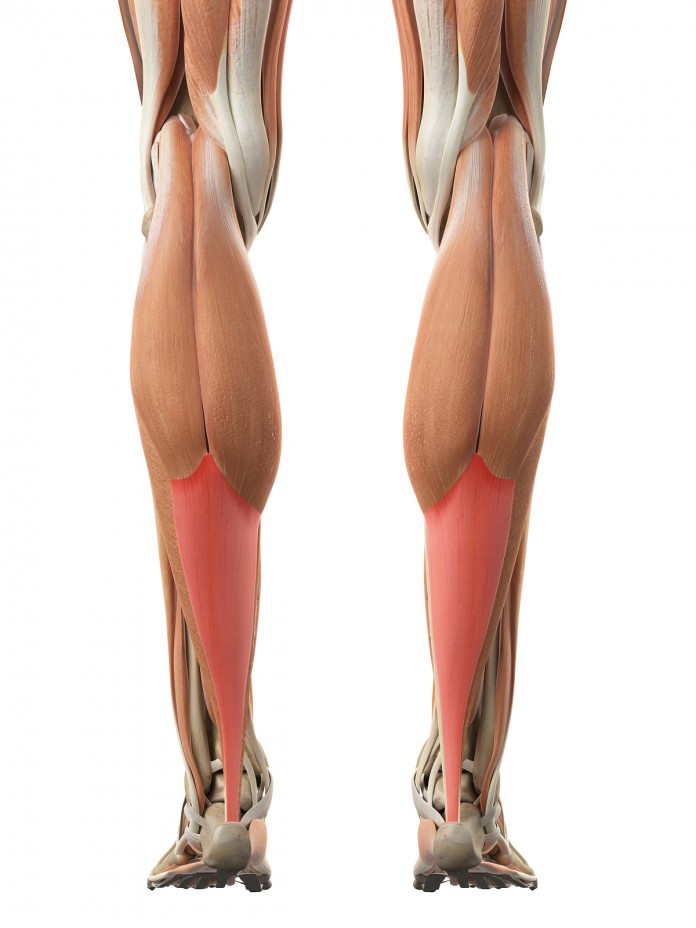 When patients and athletes report problems in the ankle and lower leg, a close examination of foot and ankle function must be performed. With any physical activity, whether it is work-related, or from recreational or competitive sports, nagging symptoms can develop which are not due to any injury or recent trauma. Often, there is chronic irritation of a tendon, with the development of a persistent tendinitis. While acute treatment for the inflamed tendon is necessary, long-term prevention also must be considered. Recurring injuries to ankle and leg tendons can significantly affect sports enjoyment and performance levels. And further chronic irritation can end participation in competitive and recreational sports completely.

All forms of tendinitis are due to microtrauma, either from excessive or abnormal activity on a normal tendon, or from normal stresses on an abnormal tendon. The tendons are connective tissues that are attached to muscles and exposed to frequent movement, so they are very susceptible to overload. When they are overloaded, they develop a non-acute inflammatory response (tendinitis), which is more accurately termed a “tendinosis” condition.[1] Inflammation develops in and also around the tendon (peritendinitis). Symptoms are usually described as diffuse pain that is aggravated by activity such as walking, running or climbing stairs. Palpation will often identify a tender thickening of the peritendon, and there may be crepitus during plantar and dorsiflexion. Patients usually present with the complaint of being unable to participate in sports activities due to pain at their ankle, lower calf, or shin. Often, a recent increase in activity levels or change in footwear is reported.

Excessive movements of the tibia due to overpronation are a frequent cause of tendinitis in the ankle and lower leg. The tendons in the shin, and the Achilles tendon in particular are at risk from excessive pronation. Studies have demonstrated a significant decrease in tibial internal rotation[2] and on pronation velocity[3] when using orthotics, which will help to prevent injuries to this area.

The Achilles tendon inserts on the calcaneus medial to the axis of the subtalar joint, making the calf muscles the most powerful supinators of the subtalar joint.[6] Therefore, whenever excessive pronation occurs, this tendon eventually undergoes overuse degeneration and inflammation. Investigators at the University of British Columbia in Vancouver, Canada describe how “pronation generates an obligatory internal tibial rotation which tends to draw the Achilles tendon medially. Through slow motion, high-speed cinematography we have seen that pronation produces a whipping action or bowstring effect in the Achilles tendon. This whipping action, when exaggerated, may contribute to microtears in the tendon, particularly in its medial aspect, and initiate an inflammatory response.”[7] These scientists feel that the control of functional overpronation with corrective orthotic devices is a necessary treatment for most patients with Achilles tendinitis. In fact, the researchers reported that “Virtually all cases of Achilles tendon injury appear to result from structural or dynamic disturbances in lower leg mechanics…” They reported good treatment success by providing flexible orthotics to balance the “functional overpronation” that they determined was “of primary importance to the etiology of Achilles tendon disorders.” 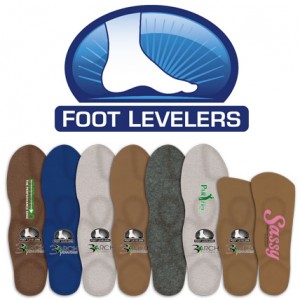 Restricted Activity – jumping, running, and other activities that stress the tendons are eliminated, while easy walking is still encouraged. Bicycling is allowed, as long as the pedals are pushed with the heels, and not with the forefeet. Immobilization is not recommended.

Vitamin C with Bioflavonoids – a natural anti-inflammatory that will speed healing.

Ultrasound – initially pulsed, then constant and direct (once inflammation has subsided).

Deep Friction Massage – to stimulate healing deep in the tendon and prevent adhesions.[8]

Orthotics for Pronation – to reduce the stresses on the tendons due to “whipping action”.

Shock Absorption – viscoelastic inserts will decrease the amount of shock at heel strike, reducing the eccentric contraction stress on the tibialis muscles.

Heel Cord Stretching – “runner’s stretch” against a wall. All exercises should be performed with corrective orthotics in place.[9]

Isotonic Resistance – with elastic tubing can improve the strength and function of the tibialis and gastrocnemius muscles.

Eccentric Strengthening – standing on the edge of a stair, do a toe raise up, then rapidly drop the involved heel as far as possible, returning by pushing back up with the uninvolved leg.[10]

Wobble Board Training – to stimulate proprioception and neuromuscular control.[11]

Most cases of tendinitis in the ankle and lower leg can be easily treated with conservative methods. Steroid injections and immobilization casting are seldom used these days. One of the most important treatment methods is to reduce any tendency to pronate excessively, and to control the stress of heel strike. In addition to custom-fitted orthotics, runners should wear well-designed shoes that provide good heel stability. This helps to prevent tendon problems, and is especially important in athletes running for more than a few miles at a time. Once the local inflammation has been controlled, the additional stability provided by custom-made orthotics will support a return to functional exercises and prevent the recurrence of ankle and leg tendinitis.

Dr. Kevin Wong is a licensed Chiropractor of over 18 years serving the Lamorinda, Berkeley, Walnut Creek and many other East San Francisco Bay Area communities.

His wife, Dr. Isabel Eleazar, is a Chiropractor who graduated from Palmer West in 1999. Together, they have two children and live in nearby Walnut Creek.

Ever since Dr. Kevin graduated from Palmer West in 1996 as Valedictorian of his class and a recipient of a “Clinical Excellence Award”, he has been striving to achieve and maintain very high standards for his practice. In 2004, the Contra Costa Sun Newspaper voted Dr. Kevin the best Chiropractor in Lamorinda. In 2008, and again in 2009, KRON 4 Television nominated Dr. Kevin for “The Best of The Bay” in the Chiropractic category. These are distinctions he is very proud of and they continue to motivate him to keep improving in all aspects of his practice. 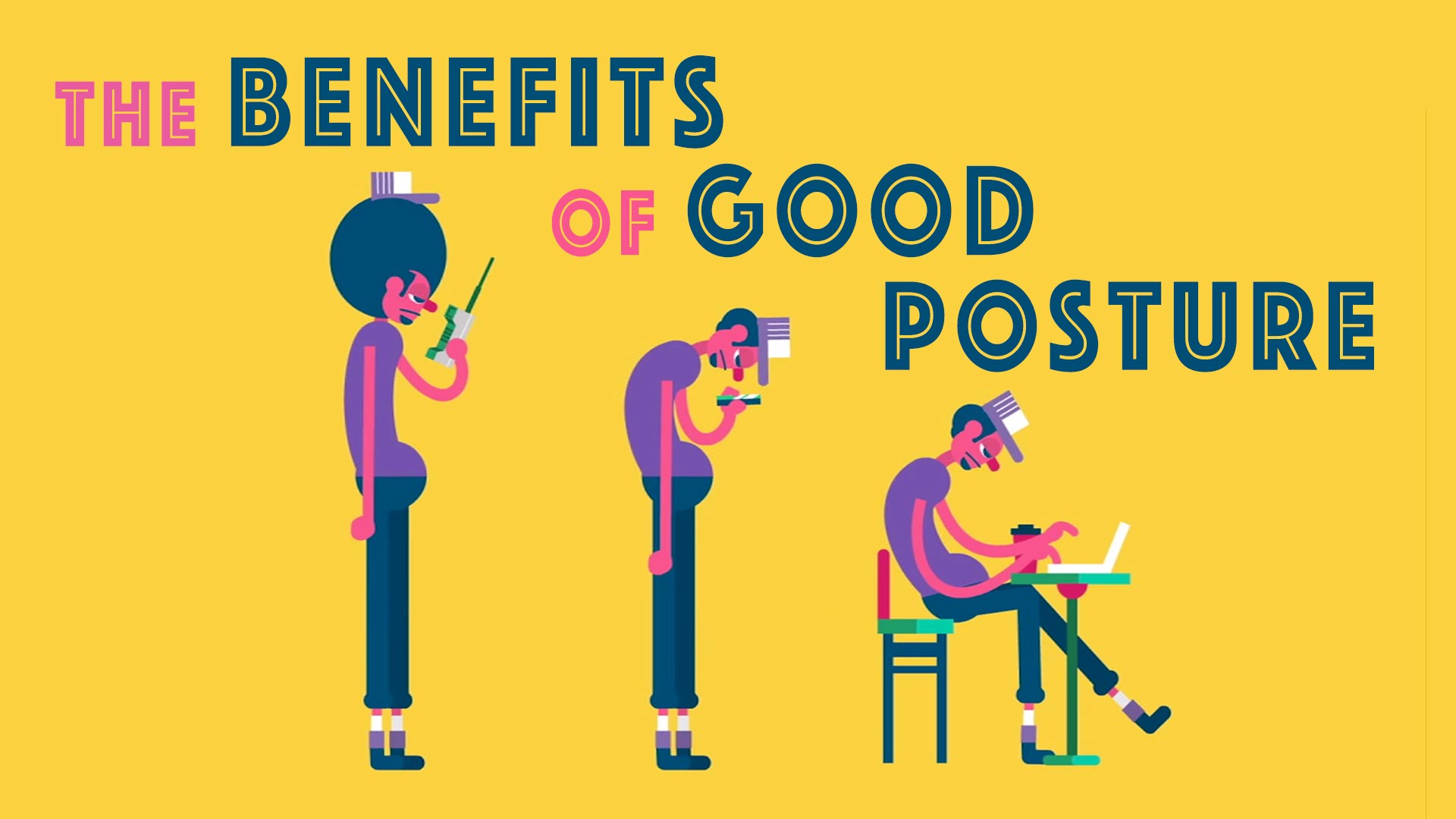 This Video Might Finally Convince You to Stand Up Straight