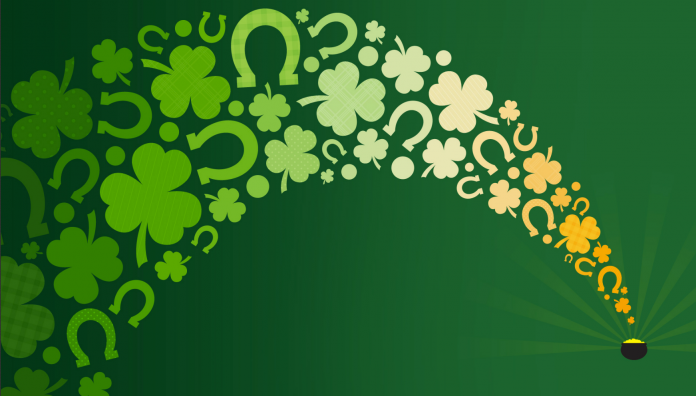 By: Dr. Philip Schalow
I like meeting people. Sometimes, when it is discovered I am a licensed chiropractor, the conversation becomes, like in a chess game, the “end game.” “I have never had to go to a chiropractor,” I am told by my new-found conversationalist. And then, the meeting falters and quits, like an old Ford that has an obstruction in its fuel filter. What is meant when someone says, “I never had to go to a chiropractor?”

Chiropractic is commonly thought of as a health-care specialty that has to do with back pain, because chiropractors work in some way on the backbone, or spine. What is overlooked is the fact that the system of interest for the chiropractor is actually the nerve system, which is supposed to be protected by the bony skull and spinal structures. Unfortunately, trauma to these bony structures can move them out of proper position and create abnormal pressures on the nerves they surround. This will cause functional problems like headaches, incontinence, digestive upset, infertility and even high blood pressure. The famous Windsor autopsies, done in 1920, showed that pathological changes in body organs was related to spinal segments that pressed on the nerves feeding those organs. Nearly 100 years later, medical research supports the use of a specialized chiropractic adjustment in normalizing high blood pressure for certain types of patients. 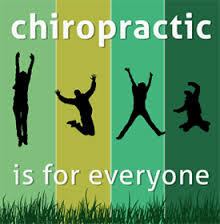 Dr. George Bakris, head of the Hypertension Center at Rush University, found to his surprise that hypertensive patients who had no pain (which all by itself can cause high blood pressure) lowered their blood pressure without drugs only by having this chiropractic procedure done to them. The NUCCA procedure (National Upper Cervical Chiropractic Association) was performed on 25 out of 50 subjects to correct a neurologically and radiographically measurable misalignment (called a subluxation) of the head and neck. All 25 subjects had normal blood pressure at the end of the eight-week study period. So, if you assume that chiropractic is for back pain, then none of these patients was a candidate for chiropractic. But, if you correctly perceive that chiropractic is for interference on the nerves that run everything in your body, then signs of neurological disturbance can include anything that is out of the ordinary, such as high blood pressure, vision or hearing problems, or non-sensory issues like tremors and bowel problems. And best of all, a person can be helped if the subluxation is present and correctable.

Dr. Marshall Dickholtz, the adjusting doctor in the blood pressure study, stated in an interview with WebMD, “This procedure helps many more problems than just high blood pressure.”

So, next time you are tempted to say you are lucky to have never needed a chiropractor, just look to see if you have ever had surgery for some organ breakdown, or are taking any kind of medication. You might find that those seemingly age-related problems are signs your nerve system is not working up to its full potential. 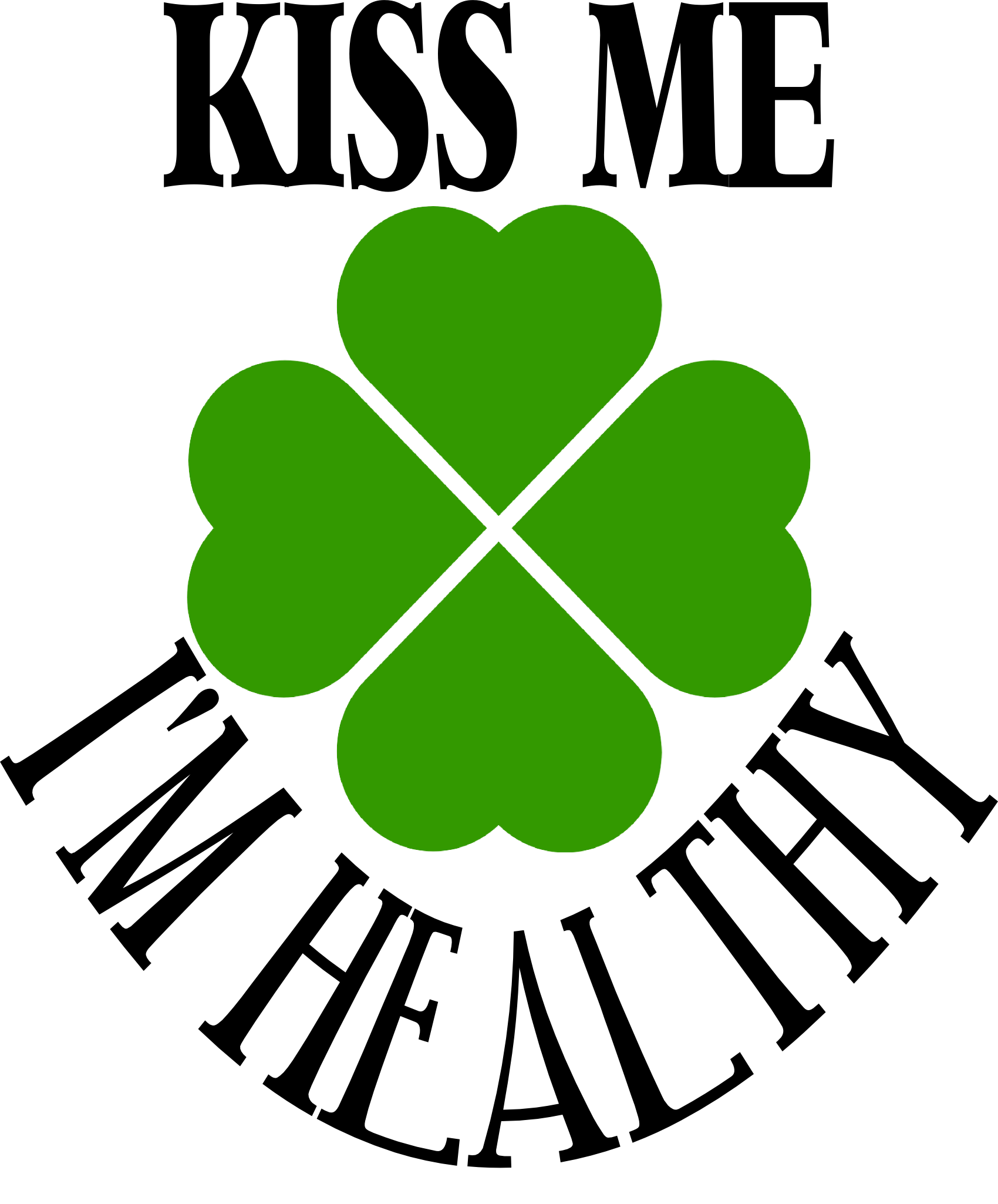 Driven by disability, Dr. Schalow began asking questions about where health comes from in 1979, while suffering from the pain of tendonitis in the left hand. Also known as “overuse injury”, it prevented completion of his violin performance degree. At this point, the Alexander Technique became a practical procedure to work out the problem of tension. After regaining function, Dr. Schalow completed music studies and became devoted to music performance and teaching the Alexander Technique.

By 1994, through working with children and adults in music teaching settings, it became clear that there could also be structural impediments to optimum function. Then “the light bulb went on” and the whole picture began to emerge of how structure and function work hand in hand to either build or impede coordination

Rockford’s center for the NUCCA procedure. Call his office at (815) 398-4500, or visit myrockfordchiropractor.com. 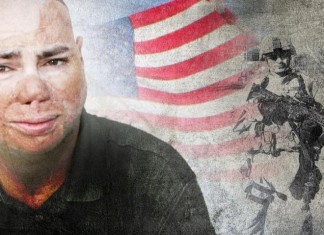