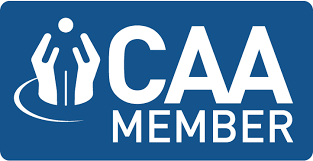 Allegations of extravagant pay, poor management and quackery have split the chiropractic fraternity, with a rebel group forming an alternative representative body.

Disgruntled chiropractors have accused their peak body, the Chiropractic Association of Australia, of lurching towards the radical over its sympathy for the anti-vaccination movement and the theory of subluxation, which holds that spinal manipulation can treat illnesses from asthma to heart disease.

Its president-elect is Helen Alevaki, who has admitted in a closed Facebook group to paying “sneaky” visits to Melbourne maternity hospitals to perform spinal adjustments on newborn babies.

Longstanding tensions spilled into outright hostility following the annual general meeting of the peak body in October, when the governing body blocked its ombudsman from releasing his findings on alleged mismanagement.

Members of the Chiropractors’ Association of Australia had called upon their internal ombudsman to investigate why board members had held onto their $10,000 stipends as the organisation drifted towards a $1 million deficit.

They also wanted to know the circumstances surrounding the exit of chief executive Andrew McNamara, the contents of his termination package, and the probity surrounding president Laurie Tassell’s six-month stint as acting CEO on a salary of $150,000.

But before the ombudsman could reveal the outcome of his investigation the board advised him that his findings were invalid because his position had never been formally ratified.

Ombudsman John Waterhouse confirmed that he decided against releasing his report on legal advice and that a “sanitised” version was released to the membership.

“The constitution is being redrafted to more properly clarify the powers of the position of ombudsman,” Mr Waterhouse said.

But he said most of the complaints had been made based on misunderstandings and all of them had since been resolved.

“So much goes on at board level that general members don’t get to hear about and then they get blown out of all proportion and … it’s up to someone like me to trawl through them.”

CAA chief executive Matthew Fisher said in a statement that the president was paid $150,000 for a year while the organisation sought a permanent chief executive and during the probation period after the position was filled.

The president and directors were entitled to a stipend under the constitution and the organisation held an accumulated surplus of $3.35 million, he said.

“The ombudsman’s report identified a number of minor anomalies and these have been addressed by the board.”

The chiropractic profession is notorious for its infighting, with quarrels over the value of vaccination, the evidence or lack thereof to support the theory of subluxation and whether spinal adjustments should be performed on children.

The Chiropractic Board of Australia, which oversees registration and standards, banned chiropractors from giving advice about vaccination and removed some courses from its approved training schedule in 2013.

Mr Tassell was also forced to rebuke chiropractors who enter hospitals without staff permission to perform spinal adjustments after Ms Alevaki’s foray into maternity hospitals was revealed on the blog ReasonableHank.

But quarrels within the chiropractic community have been magnified by attacks on their credibility by mainstream medicine, with CAA members complaining the peak body has not mounted an effective public relations defence.

There are around 4500 practising chiropractors in Australia, 2500 of whom are members of the CAA.

The breakaway group, Chiropractic Australia, claims already to have 1000 members on its books.

Chiropractic Australia president Rod Bonello said his organisation would be premised on chiropractors being non-surgical spinal and musculoskeletal care experts, while the CAA was returning to radical theories such as subluxation.

“Our view is that we shouldn’t be based on some fundamentalist beliefs that originated in the 1800s but we should be evidence-based practitioners, just like every other association in Australia,” Mr Bonello said.

“We are looking to become full players in the health care system, not some marginal alternative group.

“There will be no director stipends … just a clear focus on protecting and advancing the interests of all Australian chiropractors.”

CAA supporters have derided the breakaway movement as “treason”.

One chiropractor connected to the board said he doubted the CAA’s genuine commitment to research and despaired of the leadership.

“But Chiropractic Australia is no better,” he said. “They’re a bunch of nothings doing nothing.”

Ms Alevaki did not respond to questions about entering hospitals without permission. The CAA said there was some evidence that there was a role for chiropractic in babies and children but it needed more research and patients were encouraged to discuss their concerns with their chiropractor and other medical professionals. 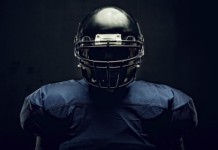 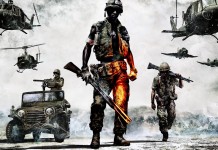 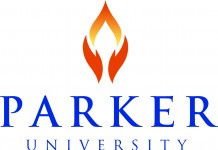 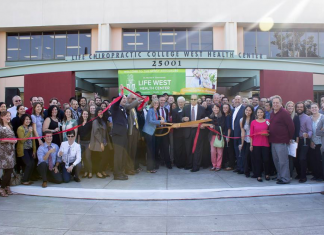