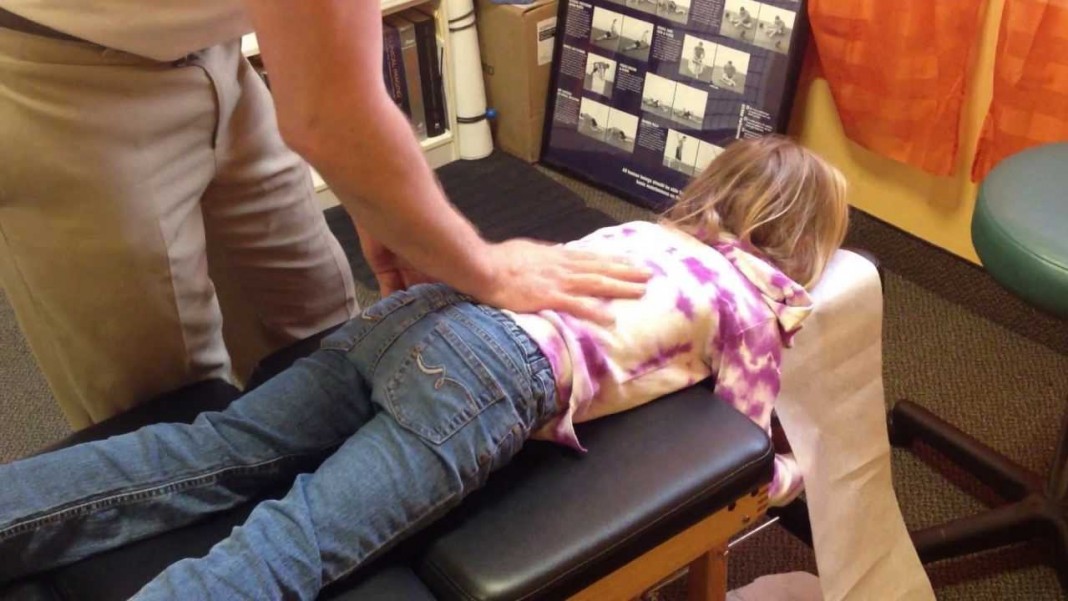 A 5-year-old female with autism, asthma, allergies, irritable bowel syndrome and left-sided strabismus who was experiencing 25 violent temper episode per day, with each episode lasting up to 20 minutes was referred for care. She also exhibited three episodes each day of self-inflicted violent behavior, which included biting her arm, slapping her head and repeatedly banging her head against a full-length mirror. She also had at least one episode of violent behavior each day – hitting people, especially her mother. Speech was limited to a few words such as “mama, dada, milk and walk.”

Chiropractic Management consisted of correction of the atlanto-occipital subluxation with the patient adjusted in the knee-chest posture with contact to the posterior arch of atlas.

First week of care: After the first adjustment, patient had her first good night’s sleep since her mother could remember. Violent temper episodes had reduced to 15 per day with de-crease in intensity. Self-inflicted violent behavior was decreased in frequency. Her speech, vocabulary and sleep patterns had improved.

Second week: one adjustment. Violent temper episodes at five per day. Right eye showed no more signs of strabismus. Patient began speaking in sentences for the first time. Mother reported a marked decrease in hyperactivity along with a desire to be touched and hugged.

Fourth week: no adjustments. All temper episodes, hyperactivity, violent behavior have stopped. Sleeping through the night. Patient was evaluated by two therapists who declared the diagnosis of autism was “incorrect.”

Week 5- 8: a mild return of symptoms, an adjustment was given, and symptoms abated.

Weeks 9-12: no adjustments. The IBS had almost completely resolved. Patient continued to improve over next 8 months; no more asthma attacks. 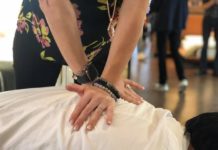 Illustrating risk difference and number needed to treat from a randomized...