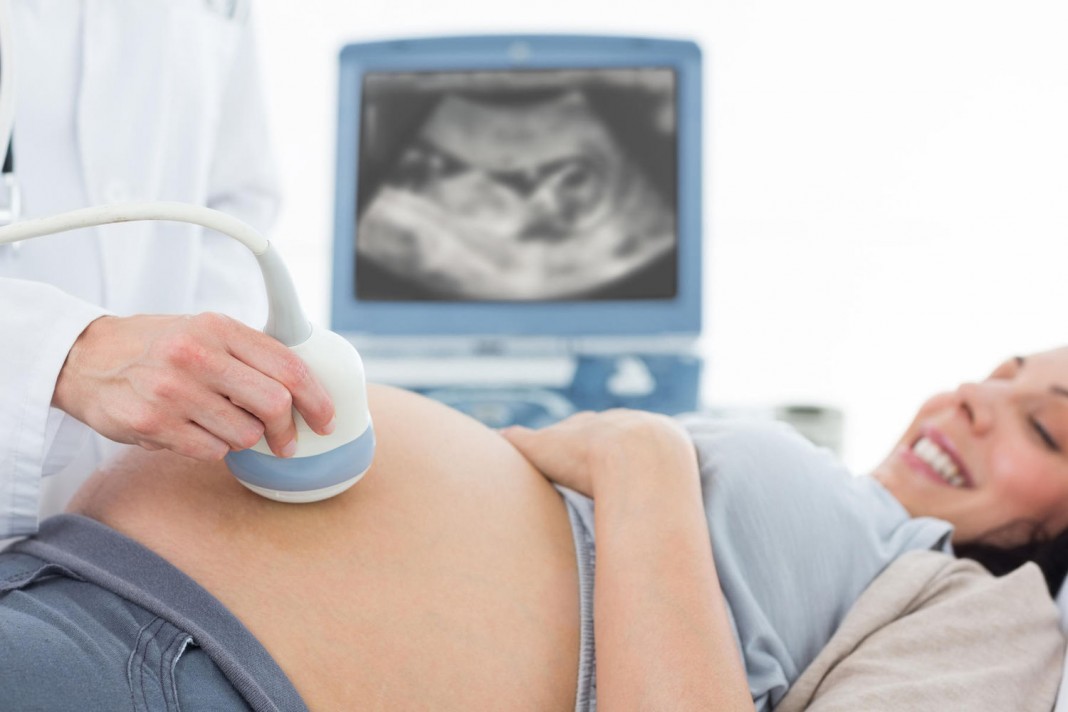 For children with autism and a class of genetic disorders, exposure to diagnostic ultrasound in the first trimester of pregnancy is linked to increased autism severity, according to a study by researchers at UW Medicine, UW Bothell and Seattle Children’s Research Institute.

The study published Sept. 1 in Autism Research studied the variability of symptoms among kids with autism, not what causes autism. What they found is that exposure to diagnostic ultrasound in the first trimester is linked to increased autism symptom severity. The greatest link is among kids with certain genetic variations associated with autism; 7 percent of the children in the study had those variations.

FDA guidelines currently recommend that diagnostic ultrasound only be used for medical necessity.

“I believe the implications of our results are to bolster the FDA guidelines,” said corresponding author Pierre Mourad, a UW professor of neurological surgery in Seattle and of engineering & mathematics in Bothell who specializes in translational research on ultrasound and the brain.

Mourad said their results are about the first trimester of pregnancy. Data looking at the effect of ultrasound on the second and third trimester showed no link, he said.

The researchers used data from the Simons Simplex Collection autism genetic repository funded by the Simons Foundation Autism Research Initiative. The data was derived from 2,644 families among 12 research sites across the United States. 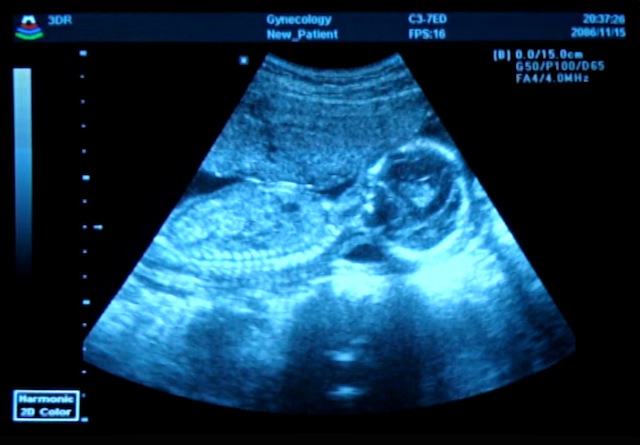 “There has been a real struggle in why there are so many kids with autism,” said lead author Sara Webb, UW Medicine researcher in psychiatry and behavioral sciences. “Where does this disorder develop from? How do kids get autism? And the second question is why are kids with autism so different from each other? This study really looks at the second question. Within kids with autism, what are some of the factors that may result in a child having a good outcome or higher IQ or better language or less severity versus a child who maybe takes more of a hit and continues to struggle throughout their lifespan?”

Webb said the research team approached their work based on a three-part model explaining variability in kids with autism. The first is a genetic vulnerability to the disorder. Second, is an outside stressor. And the third implies that the outside stressor has to impinge on a kid at a certain time.

Webb said a number of outside stressors have been proposed and investigated in autism. This study looked at only one of them — ultrasound.

As a mother of two, Webb said given what she knows now, she would not have ultrasound in the first trimester unless there is a medical necessity and that includes knowing how far along the pregnancy is.

“If we can figure out this information in any other way, I would go with that,” she said. “It’s always worth considering that when we do medical procedures, there are great benefits but also risk.”

In an earlier study, Mourad and co-authors Webb, Abbi McClintic (UW Medicine researcher in neurological surgery) and Bryan King, now a professor of psychiatry at the University of California, San Francisco, published a paper in Autism Research in 2014 that showed ultrasound exposure in-utero caused mice to exhibit autistic-like symptoms.

Mourad said he and King wanted to study the issue further. They brought together a team with a wide range of autism experience. King, formerly with UW Medicine, had conducted several clinical trials with children with autism. Webb works in developing biomarkers in kids with autism. Raphael Bernier, UW Medicine researcher in psychiatry and behavioral sciences, works with the Simon sample. Michelle Garrison, UW Medicine researcher with Seattle Children’s Research Institute specializes in statistics and epidemiology.

Mourad said he and his colleagues now intend to look more closely into links between ultrasound and autism severity, as well as the possibility — thus far not shown — that ultrasound exposure could contribute to autism incidence.

The above post is reprinted from materials provided by University of Washington Health Sciences/UW Medicine. The original item was written by Bobbi Nodell. Note: Content may be edited for style and length. 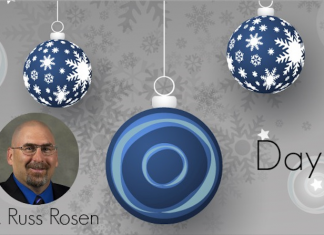 Day 7 of The Chiropractic Christmas with Dr. Russ Rosen