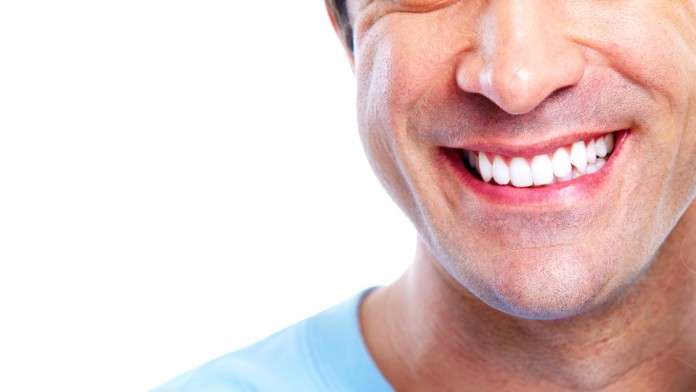 The connection between oral health and overall health is becoming more widely acknowledged, with research pointing to links between dental disease and conditions such as diabetes, dementia and even heart disease and stroke.

While the exact relationship between the two is still debated in some arenas, people looking to improve their health are searching for answers in the form of holistic, or biological, dentistry.

The Holistic Dental Association, founded in 1978 to support practitioners of holistic and alternative dentistry, lists more than a dozen practices in Illinois and two in Iowa in its national database, though other dentists may utilize holistic practices without belonging to the organization.

According to the group, holistic dentistry involves an awareness of dental care as it relates to the entire person, with the belief that patients should be provided with information to make choices to enhance their personal health and wellness.

“In recent years, more and more individuals are assuming greater responsibility for their own health,” the group notes on its website, holisticdental.org. “There is a dawning awareness that good health is more than the absence of disease.”

Even before he used the term, Dr. Larry Hanus, of Iowa City, had taken an interest in holistic dentistry. Hanus opened his Iowa City practice more than six years ago, but previously worked as a dentist in Iowa after graduating from the University of Iowa College of Dentistry.

Holistic dentistry is not a specialty, he notes. “There are no rigid standards or guidelines,” Hanus says, adding that nationwide, just five percent or less of dentists are considered holistic practitioners, and among those, there are different practices.

Some of the philosophies include:

For Hanus, it’s important that his patients understand their options, which is one of the reasons why an initial exam may take three hours.

“We’re not like everyone else,” he says. “We try to educate and guide our patients, and allow them to make the decisions.”

Using alternatives to fluoride, slow-speed drilling to protect teeth from trauma, and low-radiation digital X-rays are among the areas that differentiates his practice from those of traditional dentists.

Nutrition also is an important topic for his patients. Hanus has a doctor of naturopathic medicine degree, too, and also is a licensed massage therapist.

Other choices Hanus offers his patients include various types of materials for dental fillings.

His office does not use amalgam fillings with mercury, which critics say constantly release harmful vapors into a person’s body.

Hanus notes that most of his patients do extensive research before they visit his office.

One of those patients, Leon Vick, of rural Independence, Iowa, said he doesn’t mind the drive to see Hanus in Iowa City. Now 65, Vick was in good health while working as a contractor in Iraq in 2004, until he broke off a portion of a tooth and received a large mercury filling.

Previously, he had been able to carry heavy sandbags onto the roofs of buildings for his job with no difficulty, he says, but shortly after, became winded even just walking. He sought help from

The change has been “like night and day,” Vick says, adding that an irregular heartbeat he had experienced has nearly disappeared.

“The relief occurs rather quickly,” he says. “I really believe I’m on the right track.” 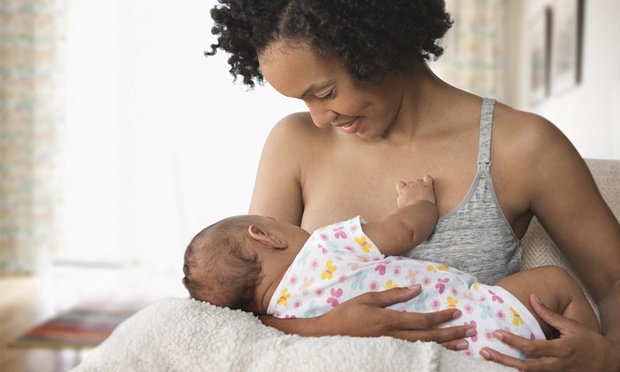