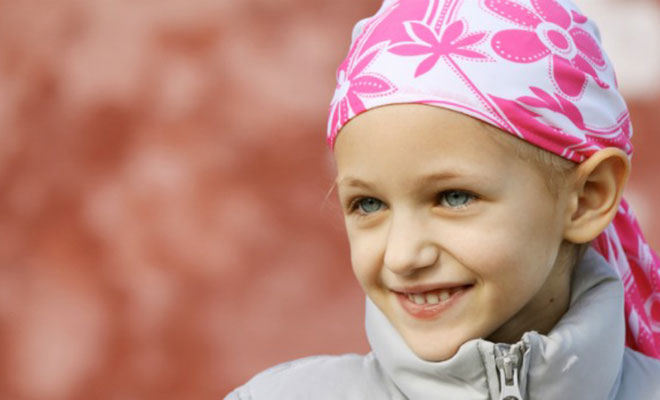 Cancer is now the number one reason behind childhood deaths in America
According to abcnews.com, cancer is now the leading cause of childhood death in America. American Cancer Institute released its latest report showing that 13,500 new diagnoses are made each year, with one out of every 300 boys and one out of every 333 girls will develop cancer before their 20th birthday” says abcnews website. 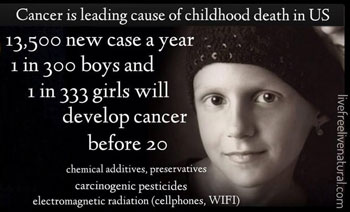 Accidents used to be the number one reason behind childhood deaths, however over the last 100 years, cancer rate has grown so rapidly that it is now a major concern for the medical community. According to eatlocalgrown.com, a data from the U.S. Public Health Service shows that in 1900s cancer death rates were about 64 per 100,000 population and in 2005 that number has increased to almost 188.7 per 100,000 population.

Over the last 100 years, human gene or DNA hasn’t changed much, so what has changed do drastically?
In 1980s, greed was once described as a good thing and the innovative driving engine of the American way of life. Soon, people started to think about this particular description and how it has resulted in the exact opposite and the miscategorization of such lofty terms, “innovative driving engine”.

Today, people are much smarter and cannot be that easily manipulated by the marketing media, but the junk food industry (who is also the largest advertiser) is an expert in what they do. And what they do involves all kinds of cunning corporate techniques and insidious methods to promote and sell junk foods to your kids.

There are more than 100 dangerous food additives that can cause cancer but they are regulated and considered safe in US. Click here to find out the list of 100 Dangerous Food Additives that can cause ADHD, Asthma and Cancer.
Just in US alone, the junk food industry pours about 15 million pounds of artificial food dyes into our food supply and they spend about $10-$12 billion a year marketing junk food to your children. About $2 billion is spent on ads promoting high-calorie junk foods with artificial colors, harmful additives and dyes that have many harms and no nutritional value. 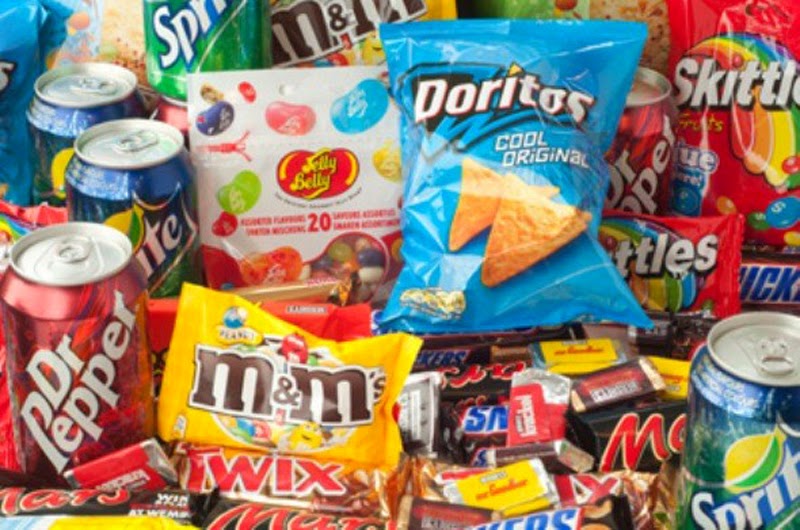 The junk food industry packages processed foods in a way that the final product looks cool, hip, and sexy and fun, so they can get your children hooked on sugar and salt. Amazingly, everyone knows that these toxic ingredients are bad for both adults, as well as children, however, the lobbyists of these giant food corporations argue that people should have the “freedom” to eat whatever they want, and that the “parents” are ultimately responsible for what their children eat and not the food corporations who knowingly manufacture a products that poison their consumers.

These evil and toxic producing companies believe that because freedom of choice is an American ideal, the whole thing is worth killing people, in particular kids with foods high in GMOs, white crappy sugar and artificial preservative and additives. Although they believe in ‘freedom of choice’ when it comes to eating junk foods, they pour millions of dollars to block and fight GMO labeling movement in US while 57 countries have required GMO labeling and more than 30 countries have banned GMOs.

Most processed foods are just re-arrangement of Monsanto’s Toxic GMO corn treated with Roundup Herbicide. Recent research and studies of many independent scientists have linked glyphosate in Roundup to more than 29 chronic diseases including cancer, infertility, liver and kidney damage and organ failure.

Cancer is a multi-billion dollar business, so isn’t preventing cancer bad for business?
According to Cancer Prevention Coalition, “The cancer industry and giant pharmaceutical companies have strong ties to U. S. policy makers, directing research funds to insure their continued profits in cancer diagnosis/treatment”.
You should know that just in US alone, consumers spend approximately $1 trillion annually on food. Processed food in the U.S. represents two-thirds of this figure, i.e. about $660 billion, with U.S. export of food to other countries reaches about $70 billion per year.

Majority of processed foods and even fresh produce (if it’s not organic) have high levels of carcinogens, toxic chemicals and pesticides in them. Thanks to Republican heroic president, Gorge Bush and passive policies of the Obama administration, FDA, USDA and EPA knowingly allow carcinogenic pesticides in any food and call them “GRAS=Generally Regarded As Safe”, “acceptable” or “negligible”. Apparently these regulatory agencies believe that there is a limit on how much poison can be tested on human beings since many independent studies have linked these toxic chemicals, artificial flavors, additives and GMOs to many chronic diseases including cancer.

The Electromagnetic Radiation from cell phones: 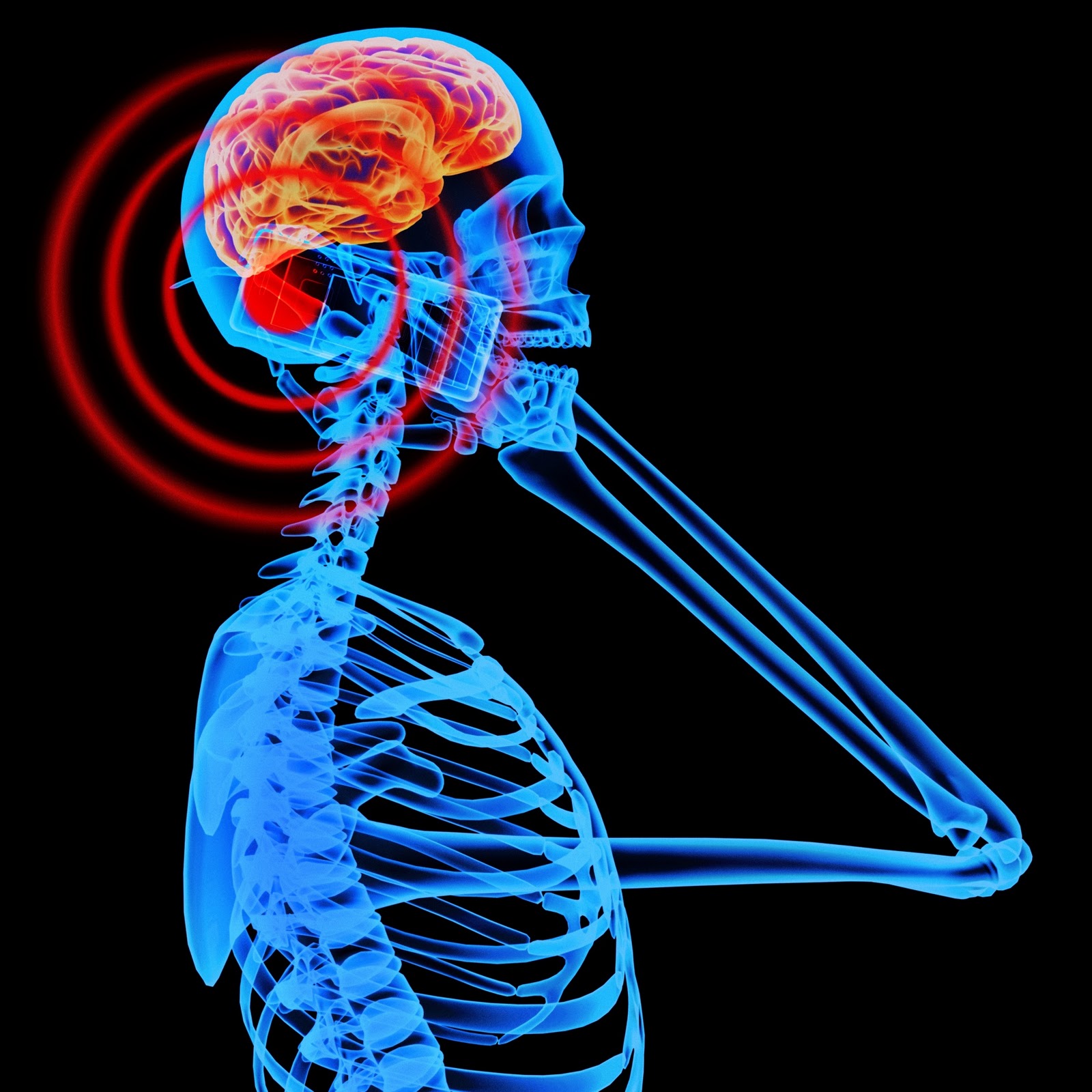 The Electromagnetic Radiation from cell phones can also be a main reason behind the increase in rate of cancer. According to lifeenergysolutions.com, those of us living in modern-day America are experiencing 100,000,000 times more electromagnetic frequency (EMF) than our grandparents did simply by existing.

A recent disturbing study showed that people who used wireless phones for more than 25 years had 300% more risk of developing brain cancer than those who used cell phones for a year or less. Other Studies including the one published by Environmental Health discovered that children who used cell-phones were at much greater risk of developing brain tumors by the time they were teenagers. This could be alarming since majority of students (approximately 12 years old) are fully engaged in cell phone activities and they even leave their cell phones close to their bed at nights.

The subtle energy of your food becomes your mind. It’s that simple.
The two common cancers in children are leukemia and brain cancer. Cancer thrives on sugar and eliminating sugar from the diet of your children is an effective way to starve cancer cells. Cancer cells cannot live in an alkaline environment and a diet high in antioxidants, phytochemicals and bioflavonoids could starve cancer cells.

The cancer industry makes billions of dollars from expensive cancer treatments that don’t work. What is the definition of insanity, but doing the same thing, over and over, but expecting a different result? May be for a change, we could start improving our school lunch programs and cut corn subsidy by making nutritious and healthy diet cheap and available for low-income families. 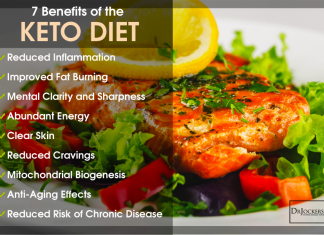