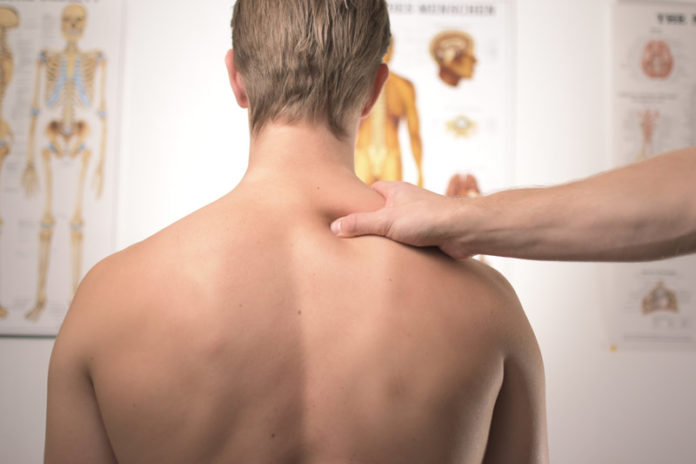 According to a recent study carried out by the Yale School of Medicine at Yale University in New Haven, Connecticut, chiropractic care is today contributing toward an almost 50 percent reduction in opioid prescriptions issued in the United States. A highly experienced chiropractor based in West Bloomfield Township, Michigan, Dr. Scott P. Zack takes a closer look at the news.

“…patients who have visited a chiropractor for musculoskeletal pain and associated conditions are currently 49 percent less likely to be issued and to receive an opioid prescription,” explains Dr. Zack, “when compared to their counterparts who sought help from other healthcare providers.”

“Recent news reports have revealed that, based on research from the Yale School of Medicine, patients who have visited a chiropractor for musculoskeletal pain and associated conditions are currently 49 percent less likely to be issued and to receive an opioid prescription,” explains Dr. Zack, “when compared to their counterparts who sought help from other healthcare providers.”

Clinical guidelines in the U.S. now recommend many non-pharmacological options, including chiropractic care, to be considered as so-called ‘front line’ treatments ahead of any medication, including opioids, according to Michigan-based chiropractor Dr. Zack. “What’s more,” he continues, “chiropractors, specifically, provide many of the treatments currently advised by clinical guidelines for the initial care of lower back and neck pain, as well as osteoarthritis of the hips, knees, and hands, which may otherwise be treated with opioid medication.”

The findings of the Yale School of Medicine study were presented at the American Academy of Pain Medicine 2019 Annual Meeting. “Researchers selected a series of studies with a total of more than 60,000 patients to include in their analysis,” explains Dr. Zack, “which was supported by the NCMIC Foundation, among several other organizations.”

“This was done so that doctors are no longer encouraged to prescribe opioids over more conservative options, such as chiropractic care,” Dr. Zack adds, wrapping up, “which it’s hoped will further drive down the prescription of opioid medications throughout the United States over coming months and years.”

Primary care provider Dr. Scott P. Zack is an experienced chiropractor based in the Oakland County charter township of West Bloomfield, located within the Detroit metropolitan area of Michigan. Concerned with the diagnosis and treatment of mechanical disorders of the musculoskeletal system, chiropractors such as Dr. Zack and his colleagues focus on alternative therapy centered predominantly around the spine. Chiropractic manipulation is today widely utilized in the treatment of lower back and sciatic nerve pain, headaches, extremity conditions, whiplash, and other neck pain, among various other common health complaints. 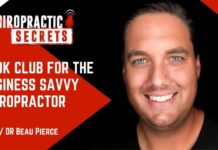 A Book Club for Chiropractors 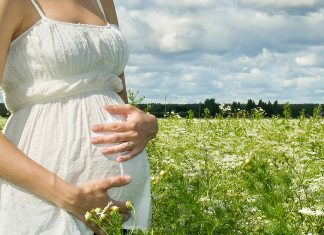 Chiropractic and Pregnancy – Why the Two Go Together