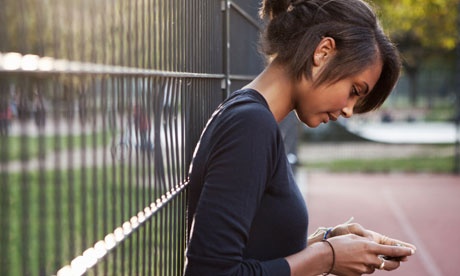 ( Los Angeles Times)  Dr. Dean Fishman, a chiropractor in Florida, was examining an X-ray of a 17-year-old patient’s neck in 2009 when he noticed something unusual. The ghostly image of her vertebral column showed a reversal of the curvature that normally appears in the cervical spine — a degenerative state he’d most often seen in middle-aged people who had spent several decades of their life in poor posture.

“That’s when I looked over at the patient,” Fishman says. She was slumped in her chair, head tilted downward, madly typing away on her cellphone. When he mentioned to the patient’s mother that the girl’s posture could be causing her headaches, he got what he describes as an “emotional response.” It seemed the teen spent much of her life in that position. Right then, Fishman says, “I knew I was on to something.” 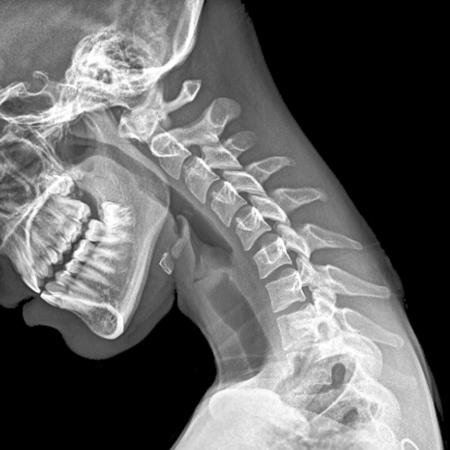 The flexed neck can put strain on cervical disks. (Zephyr / Getty Images/Brand X)
He theorized that prolonged periods of tilting her head downward to peer into her mobile device had created excessive strain on the cervical spine, causing a repetitive stress injury that ultimately led to spinal degeneration. He began looking through all the recent X-rays he had of young people — many of whom had come in for neck pain or headaches — and he saw the same thing: signs of premature degeneration. 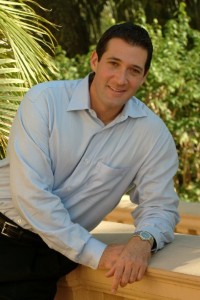 Fishman coined the term “text neck” to describe the condition and founded the Text Neck Institute (text-neck.com), a place where people can go for information, prevention and treatment.

“The head in neutral has a normal weight” of 10 to 12 pounds, says Fishman, explaining that neutral position is ears over shoulders with shoulder blades pulled back. “If you start to tilt your head forward, with gravity and the distance from neutral, the weight starts to increase.”

A recent study in the journal Surgical Technology International quantified the problem: As the head tilts forward 15 degrees from neutral, the forces on the cervical spine and supporting musculature increase to 27 pounds. As the tilt increases, the forces increase to 40 pounds at 30 degrees, 49 pounds at 45 degrees and 60 pounds at 60 degrees.

He explains, “When you’re eccentrically loading the spine, you’re going to get cracks in the disks, slipped disks or herniated disks. This leads to stenosis or blockage of the spine.”

In addition, Fishman says, text-neck posture can lead to pinched nerves, arthritis, bone spurs and muscular deformations. “The head and shoulder blades act like a seesaw. When the head goes forward, the shoulder blades will flare out … and the muscles start to change over time.”

Much like tennis elbow doesn’t occur only in people who play tennis, text neck isn’t exclusive to people who compulsively send text messages. Hansraj says people in high-risk careers include dentists, architects and welders, whose heavy helmets make them especially vulnerable. He adds that many daily activities involve tilting the head down, but they differ from mobile-device use in intensity and propensity.

I’ve noticed a LOT of adolescents slumped over their phone sitting in the passenger seat of their parent’s cars….there will be a whole range of physical and emotional problems that result from this behavior, believe these printed words! See you in the future!

“Washing dishes is something nobody enjoys, so you do it quickly. And while your head is forward, it’s probably tilted at 30 or 40 degrees,” he says. People tend to change position periodically while reading a book, and they glance up frequently while holding an infant. But mobile devices are typically held with the neck flexed forward at 60 degrees or greater, and many users, particularly teens, use them compulsively. The study reports that people spend an average of two to four hours a day with their heads tilted at a sharp angle over their smartphones, amounting to 700 to 1,400 hours a year.

To remedy the problem, Hansraj has a simple message: “Keep your head up.” While texting or scrolling, people should raise their mobile devices closer to their line of sight. The Text Neck Institute has developed the Text Neck Indicator, an interactive app that alerts users when their smartphones are held at an angle that puts them at risk for text neck ($2.99, available for Android; in development for iPhone).

Fishman also recommends that people take frequent breaks while using their mobile devices, as well as do exercises that strengthen muscles behind the neck and between the shoulder blades in order to increase endurance for holding the device properly.

He adds, “I’m an avid technology user — and I use it in the proper posture.”

Exercises to ease the strain of ‘text neck’

If you’re not mindful of your body alignment, engaging with mobile devices for long periods of time can wreak havoc on your spine. This behavior can result in muscle strain, a straightening of the normal curvature of the cervical spine, disk compression, slipped disks, pinched nerves and arthritis. Here are some exercises that can help prevent and relieve “text neck”:

Neck stretches Increasing the range of motion in the neck keeps the cervical spine flexible and helps maintain its normal curvature. Gentle stretches relieve neck tension as well as lengthen muscles that may have shortened due to chronic poor posture.

Stand in a doorway with your arms held out from the body like a T, forearms resting on each doorjamb at a 90-degree angle to upper arms. Next, lean your body forward through the doorway, leading with your sternum until you feel a gentle stretch across your chest. Hold for 20 seconds. Now move your arms up the door jamb so they are positioned like a V and repeat the forward stretch, again holding for 20 seconds.

Shoulder, upper back and neck muscle strengtheners Strong muscles in the back of the neck and between the shoulder blades will support proper posture, preventing muscle strain and spinal degeneration. With more strength, you will be able to comfortably hold your mobile device in your line of sight without having to bend your neck forward and hunch over. Here are two exercises that help strengthen these postural support muscles:

Wall angels If you’ve ever made snow angels, you can use a similar movement to strengthen your shoulder muscles while standing against a wall. First, stand with your heels, back and head resting against a wall. Hold arms perpendicular to the body with the forearms pointing upward at a 90-degree angle to your upper arms. Press your shoulder blades back and down. Keeping your arms bent at a 90-degree angle, move them slowly overhead without letting them lift from the wall. Next, move arms slowly down until your upper arms touch the sides of your body. (Forearms are still perpendicular to upper arms, and shoulder blades are still locked down.) Do 12 repetitions. 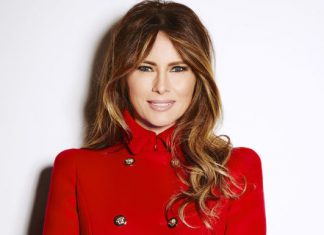