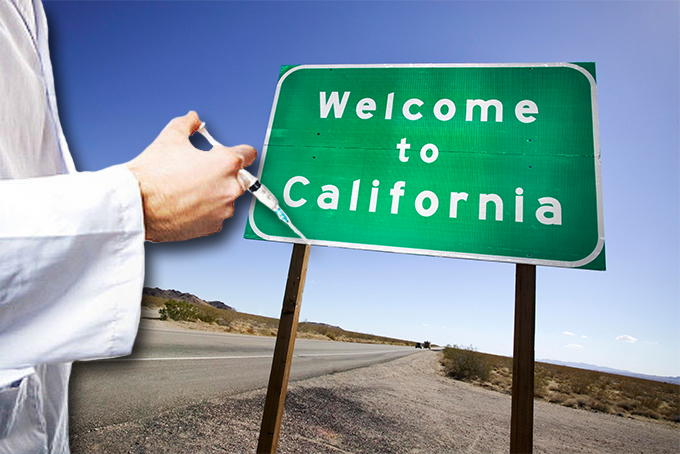 SACRAMENTO — Ending months of speculation, Gov. Jerry Brown on Tuesday signed into law Senate Bill 277, which requires almost all California schoolchildren to be fully vaccinated in order to attend public or private school, regardless of their parents’ personal or religious beliefs.

California now joins only two other states — Mississippi and West Virginia — that permit only medical exemptions as legitimate reasons to sidestep vaccinations.

Gov. Brown is hoping to have a better result with this law than the two previous states have done. Currently,  Mississippi has the highest infant mortality rate in the United States, en par with countries like Botswana and Sri Lanka (source).  Mississippi’s overall health ranking? Fifty out of fifty.  Ouch.  Not exactly the model of a healthy state that California should be modeling itself.  West Virginia’s children are not doing much better: West Virginia ranks number 38 out of 50 for infant mortality, and also has a high prevalence of smoking, drug deaths, and obesity. West Virginia’s overall health ranking? Forty-four out of 50.

As soon as Gov. Brown signed SB277 social media was ablaze with backlash and reactions by Chiropractors from around the world voicing their anger and disgust with the ruling in California. Here are screenshots from some of the leaders in the Chiropractic profession who live in California.

In an article posted by Vaxtruth it sums up what went down in Sacramento and what You as a Doctor of Chiropractic may currently be feeling:

Today (June 30, 2015) California Governor Jerry Brown signed SB277 into law.
He signed it less than 24 hours after it hit his desk, even though he had 12 days to review before making a decision.
What does that mean?
It means his mind was already made up.
This is no surprise. What was a surprise to many was that by signing this bill into law, and not adding any form of religious exemption amendment, he overwrites a law penned by his own father, the late Gov. Brown Sr.  in 1960 which gave individuals a personal belief exemption ( PBE) and his own law AB2109 which is less than a few years old.

The question that many Doctors and advocates against SB277 is, “Why didn’t it work?”

The answer to that question is: Because it’s not time yet.

Let’s think about this…
What has happened in California as a result of Richard Pan’s push for SB277.
What has happened is that with every hearing, every testimony, every step closer to what happened today, more people woke up. More people became enlightened about what is happening to our children. More people became concerned about the government over-reach and the abusive tactics being employed to take away parental rights. People got involved. They stopped looking at each other as “the enemy” and they started working together to stand against a common abuser.
California is awake. 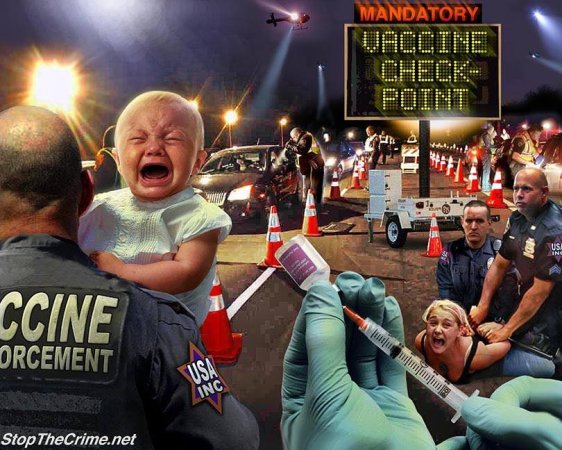 Californians who have been fighting SB277 are not just going to start lining up at pediatricians’ offices to have their children vaccinated according to The CDC’s schedule, just because Richard Pan and Governor Brown say so.

Those parents and activists in California are not going to back down.
There are already multiple discussions going on about the next steps, which include taking the state of California to Court. I imagine as we are writing this article there are lawyers from around the country salivating to take on this case and be ready to take it all the way to the Supreme Court.

Do you know what happens in Court?

There’s this very important thing called “Discovery.”
Discovery means witnesses are called and they get to tell their stories. In public. On the record. For everyone to see and hear.
Discovery is what has been denied in Vaccine Court. Parents of vaccine-injured children have been silenced. Until now.
The doors have just swung wide open.
It would have been far better for the pharmaceutical industry if Governor Brown had vetoed SB277.

And, guess what? That’s not the only good news…

As a result of what has just happened in California, more and more parents and activists around the globe are becoming informed about vaccine injuries. People who never even questioned are pausing and paying attention. If it weren’t for the fight in California, many people who are now questioning the safety and efficacy of vaccines would not have ever even given a glance. They are now wondering, “What is this all about? Maybe we should investigate a little further.”
As we all know, once a parent starts investigating, he or she is not going to stop. That can only work in favor of truth.

[pull_quote_center]The Legislature, after considerable debate, specifically amended SB277, to exempt a child from immunization WHENEVER the child’s physician concludes that there are circumstances, including BUT NOT LIMITED TO, family medical history, for which the physician does not recommend immunization…
Thus, SB277, while requiring that school children be vaccinated, explicitly provides an exception when a physician believes that circumstances – in the judgement [sic] and sound discretion of the physician – so warrant.[/pull_quote_center]

Governor Brown’s emphasis on this aspect – expanded medical exemption – paves the way for legal challenges to SB277 if school systems and health departments refuse to accept a physician’s written medical exemption – FOR ANY REASON. This has been a huge problem for families seeking medical exemptions for their children, and not just in California.
I am not naive enough to believe this will work the way it is written.
I don’t think Governor Brown is, either.

One final word about what happened today…

I know many, and especially many of those in California, are grieving today. Some may be panicking. Many are no doubt being triggered by the recurring trauma they have endured as a result of vaccine-injury and repeated denial and threats (this is a big threat) by their government. I am genuinely sorry for what my California friends are feeling. You deserve to grieve. Your pain is real. Your fear is justified. Allow yourself to feel it. Honor those feelings and emotions so they do not cloud your judgement as you pick yourself up and prepare for the next leg of this journey.

[quote_center]This is a MISSION and YOU have been chosen. Your work is going to end up saving not only your children, but all of our children, and ultimately, the future of humanity itself.[/quote_center]

Without these challenges, and without your strength, your extraordinary care and concern, and your willingness to stand up for what is right and not back down, many who are now awake would still be ignorant of the danger that is heading for their own families.

If SB277 had been vetoed, things would have died down, not only in California, but in the rest of the country. That’s why this is happening. It is not time for things to die down.
This is just the beginning.
I hope you are all organizing in your own states. If not, get busy.
This is coming to you. 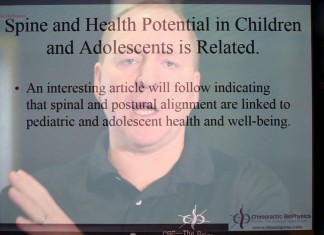