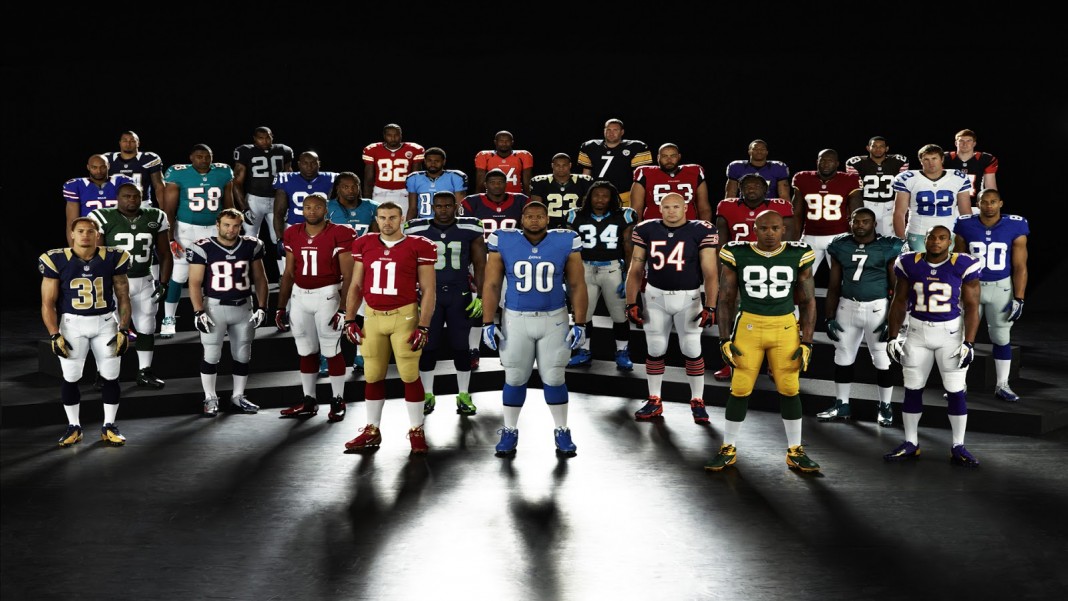 Captain Munnerlyn is a believer.

The Minnesota Vikings’ veteran cornerback thought he’d miss up to a month after injuring a hamstring in training camp this year. Then he visited “Dr. Josh”, who worked on the injury once and left Munnerlyn thinking he’d just witnessed a miracle.

“It was crazy. I’d never had it done before, but it got me back on the field in a week,” Munnerlyn told USA TODAY Sports recently. “Didn’t use nothing. No machine. All hands. ‘Wow. Is this the Son of God?'” 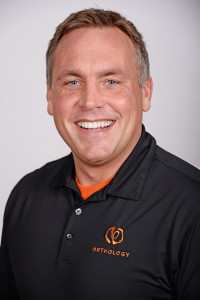 Josh Sandell is not a medical doctor. He’s a licensed chiropractor who describes his area of expertise as the functional aspect of sports medicine, and the response to his techniques had enough players talking that the Vikings hired him this past spring.

More and more, NFL teams are looking outside the usual structure of doctors and athletic trainers, hiring chiropractors, acupuncturists, nutritionists and other specialists to help keep players healthy, in part because players were seeking such treatments on their own.

In a league where most contracts aren’t guaranteed, there’s incentive for players to try anything and everything to stay on the field. The more teams know about who’s working on them, the better, even if not everyone is sold on the medical value of every nontraditional treatment option.

“As long as it’s not harmful to the patient and as long as it makes him feel better within the rules of the game and it’s legal and there’s no long-term or short-term side effects, then certainly, the mind is a powerful contributor to a player’s overall health and well-being.”

It makes sense NFL teams would be open to non-pharmaceutical solutions at a time hundreds of former players are suing the league over alleged painkiller abuse, triggering a Drug Enforcement Administration inquiry. But Matava said the shift has been occurring for five to 10 years.

Matava said he’d guess every team now has a chiropractor as part of their medical staff, among other specialists with traditional degrees and training who have been vetted by team physicians.

“They’re seeing the limitations and the constraints that are being put on them: ‘OK, it’s not just enough to dull your pain anymore,'” Sandell said. “If you take away the numbing ability, you’re kind of forced to find alternatives to get that player better.”
The issues arise, Matava said, when players visit “gurus” who operate outside the team premises, aren’t subject to the same laws as physicians and are willing to experiment with injectable medications, nutraceuticals and alternative treatments that haven’t been fully researched.

“Unfortunately, it takes one athlete in one sport who then touts it in the media, and now everyone has to have it for their use,” Matava said. 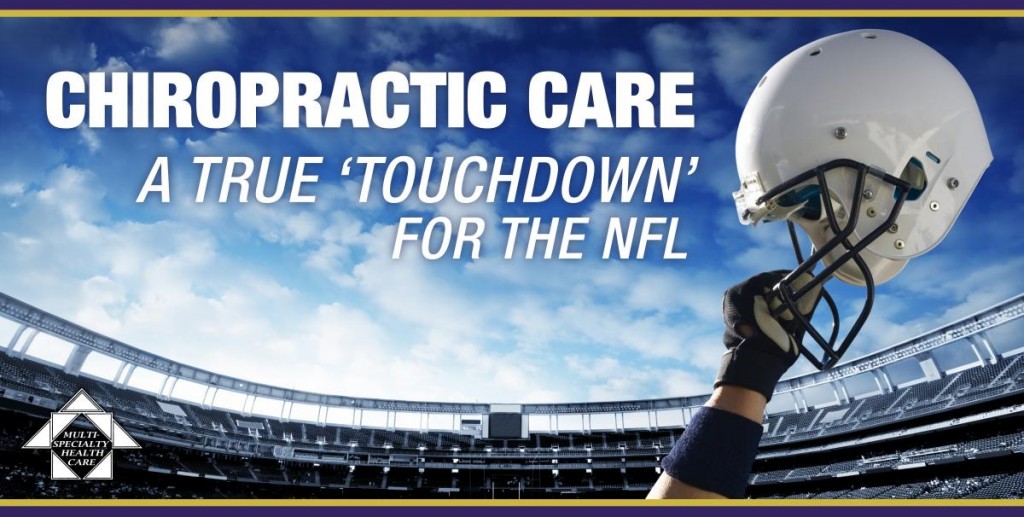 Sandell said he has referred more than 200 professional athletes for mesenchymal stem cell therapy through Orthology, the wellness center where he is chief clinical officer. He also believes in Prolozone (a form of oxygen injection used to reduce pain) and pulsed electromagnetic field therapy, among other less conventional treatments.

But Sandell’s main tools are his hands, which help him find the broken link in the chain – the injured or abnormal tissue that is causing pain. He says he remodels the tissue, uses the nervous system to coordinate muscle activation patterns and restores proper mobility to the joints.

In essence, he’s manipulating body systems to affect other body systems. Players receive the type of rehabilitation they’d get if they’d had a stroke, Sandell said, only instead of learning to walk again, they’re learning to move like athletes again.

“You would never make that correlation, but I’m telling you, it’s a game-changer,” Sandell said. “And all these procedures potentiate one another – more effective when used together than they are by the individual cells.”

The Vikings don’t allow Sandell to refer players or use advanced treatment options at their facility, he said. But he works on players there multiple times weekly, travels on the road and has a full house at his office down the street on players’ off day as well.

Word has spread around the league. Jacksonville Jaguars receiver Cecil Shorts, who met Sandell through Arizona Cardinals receiver Larry Fitzgerald, credited him with a rapid return to play from hamstring injuries. Sandell said other NFL teams have released players to his care, too.

“In my mind,” Shorts told the Florida Times-Union in October, “he’s a genius.”

Cardinals tight end John Carlson is a believer, too, in a lot of things.

He has worked with Sandell since college. This offseason, with his career in doubt because of concussions and other injuries, Carlson also visited doctors and underwent food sensitivity testing, leading to dietary changes he believes have reduced inflammation and kept him healthy.

Matava cautioned against reading too much into what amounts in medical research terms to a case report, though he understands why players who fear for their jobs are apt to buy into whatever keeps them on the field. 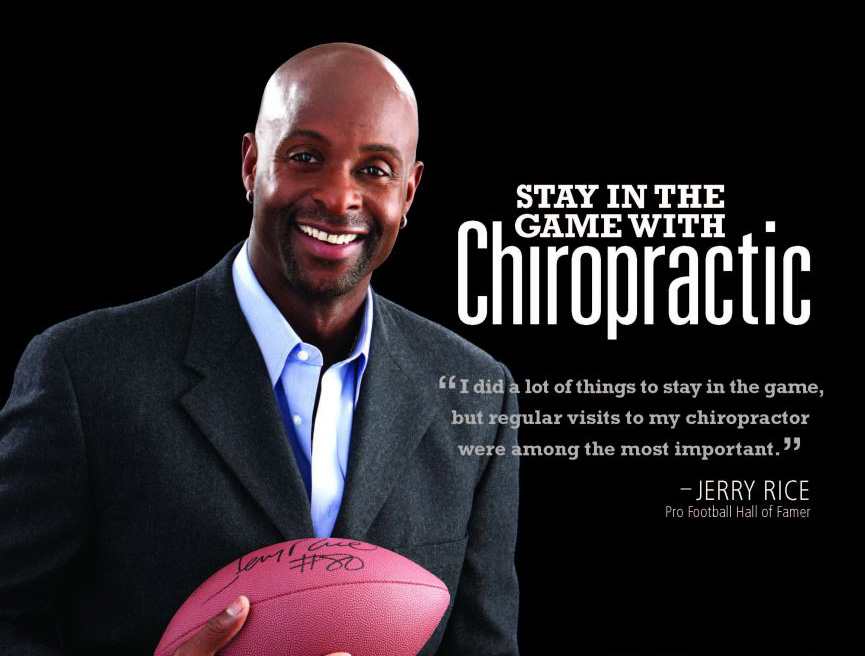 “Physicians that are careful in this area are slow to jump on any sort of bandwagon,” Matava said, “because there’s always a new treatment, always a new technique, a therapy that unfortunately can make a lot of money for somebody.”

Respected physicians and researchers are studying a variety of alternative treatments and injectable medications, Matava said – one NFL doctor will present on stem cells at February’s scouting combine – but there are too many unanswered questions to implement them now.

So, teams are leaning on treatments that have more data and research to support their efficacy. Matava said the Rams’ chiropractor is “probably the busiest member of the medical team before the game” and the team employs an acupuncturist and nutritionist as well.

Because there are no miracles for players – only treatment, both to prevent and respond to injuries. Teams simply are providing more options now, since players would find them anyway.

“We’re just trying to get back out there as soon as possible. But at the same time, you want to be healthy,” Munnerlyn said. “I told (Sandell) his hands are a blessing. It seems like when he touch you, man, he’s healing you. I always joke with him like, ‘Man, I need those hands.'” 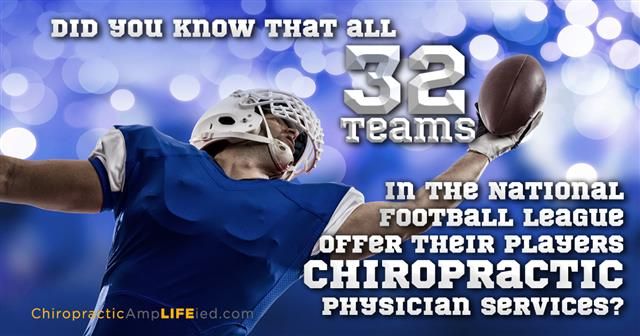 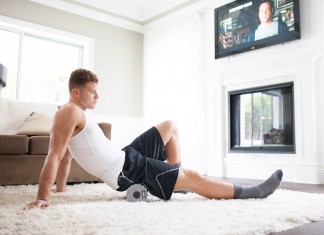