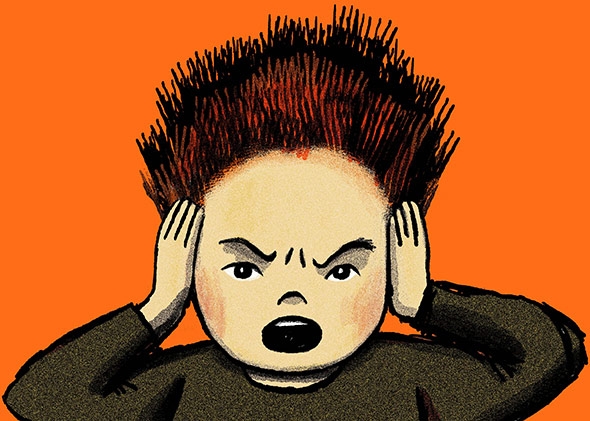 Sensory processing disorders (SPD) are impairments in detecting, modulating, interpreting, or responding to sensory stimuli. One study estimates that 5 percent of elementary aged children met the criteria for SPD. These conditions are closely related to other neurodevelopmental disorders and often overlap with autism and ADHD. Recent studies have shown the benefits of chiropractic in enhancing the functionality of individuals with SPD and Autism.

In 2011, we have more children and young adults affected by neurodevelopmental disorders than ever before in history. There are many factors involved in this such as birth and/or early childhood trauma, environmental toxins, food allergens, the avoidance of breast feeding and heavy vaccination. These are all areas that show promise as causative factors in the formation of neurodevelopmental disorders. 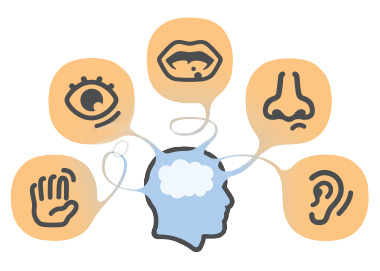 Birth trauma can come in the form of a forceps or vacuum extraction delivery. Even normal vaginal or cesarean birth processes can be particularly traumatic. The most vulnerable area of the infant’s body is the upper cervical spine. This also happens to be the area where the brain stem ties into the top of the spinal cord. Birth trauma can significantly damage this region andcreate a neurological insult that is referred to as subluxation.

Subluxation is a term used to describe mechanical compression and irritation to spinal joints and nerves. Subluxation scrambles the neurological feedback loop by causing altered rhythms of neurological flow. Subluxation insults the neurology of the infant and affects normal development and maturation. This can often create an environment conducive to the formation of neurodevelopmental disorders such as autism, ADHD andSPD.

Many chiropractors specialize in the location, diagnosis and correction of subluxation patterns in infants and young children. These chiropractors often have unique training with digital technology that uses thermographic and surface electromyography to calibrate the function of the nervous system and identify areas of neurological insult. They are also gifted with palpation, posture and body motion observations to locate specific biomechanical and neurological imbalances in the young child.

Two recent studies published in the 2011 edition of the Journal of Pediatric, Maternal & Family Health showed the benefits of chiropractic on SPD and Autism. In both cases the children were diagnosed with upper cervical subluxation patterns that were thought to have occurred from early childhood traumas. The children also showed signs of neurological imbalance and subluxation in other regions of the spine. Results of their care were startling and would naturally be considered major breakthroughs in the medical model.

The children’s care consisted of specific chiropractic adjustments for a period of weeks to remove subluxation and balance the neurology. They also followed an anti-inflammatory nutritional program that involved a gluten-free, casein-free diet and nutritional supplements such as probiotics and digestive enzymes.

Most natural health practitioners would agree that the majority of children with neurodevelopmental disorders have neurological and digestive damage. The digestive issues typically involve leaky gut syndrome, gut dysbiosis, Candida infections and chronic food allergens. These problems typically present together and can be remedied with an anti-inflammatory diet and nutritional supplements.

There are 10 other case studies of children with similar neurodevelopmental issues who have seen significant improvements through chiropractic care. This is evidence of the role that subluxation plays in affecting normal sensory system maturation and development.
Hopefully these recent studies will shine a light on the impact of subluxation correction on healthy neurological balance. This can range from immune system disorders, chronic disease and neurodevelopmental problems. More research dollars should be spent on inexpensive, low risk, non-invasive modalities such as chiropractic care for childhood health problems and normal brain and immune system maturation processes.

Dr David Jockers is a Maximized Living doctor and owns and operates Exodus Health Center in Kennesaw, Georgia where he specializes in functional nutrition, functional medicine and corrective chiropractic care to get to the underlying cause of major health problems.

His website features great articles on natural health and incredible recipes. He is the author of the best-selling book SuperCharge Your Brain – the complete guide to radically improve your mood, memory and mindset. He has over 50,000 active followers on his social media and email newsletter and is a big influencer in the Primal Health movement.

Dr. Jockers is also available for long distance consultations and health coaching to help you beat disease and reach your health goals. For more information got to www.drjockers.com 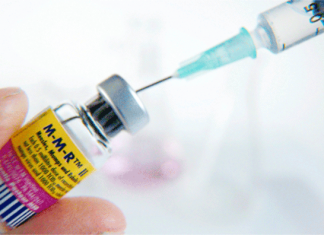 Evaluation of Potentially Common Adverse Events Associated With the First and...