A Chicago doctor is taking the idea of bring your child to work day to another level.

Since Oliver was born on May 10, Tom Williams and his wife, Lauren Williams, who is the office manager at the practice, said they’ve been bringing Oliver in a few times per week to help balance their parenting and work schedules.

“The [patients] that we attract are very open and excited to see our family grow and were excited when Oliver came,” Tom Williams told ABC News today. “The kids are thrilled to see him … the parents are as well because they can really connect.”

On July 12, Genia Rackos snapped a photo of Tom Williams examining her two sons, Yanni, 9, and Christos, 7. Rackos, who is also a patient of Williams’, said she has met Oliver a few times, but was moved to see him strapped closely to his father.

“Just seeing Dr. Tom, he’s such a calm doctor and such a loving person and I thought he was going to take the baby off, but he said, ‘Nope the baby’s sleeping’ and started adjusting all of us,'” Rackos told ABC News. “I think he shows a really good example of what work-life balance is. He wears his baby with pride and it stands for everything he’s about. You walk in there and people are like, ‘Dr. Tom rocks!’ and he’s got baby Oliver on him.”

Lauren Williams told ABC News that she is grateful to have enough flexibility to bring her baby to work.

“It’s really amazing to be able to have him come with us,” she added. “He’s a really great baby. He’s either sleeping in the wrap that we have or he is looking around and interacting with the other customers.” 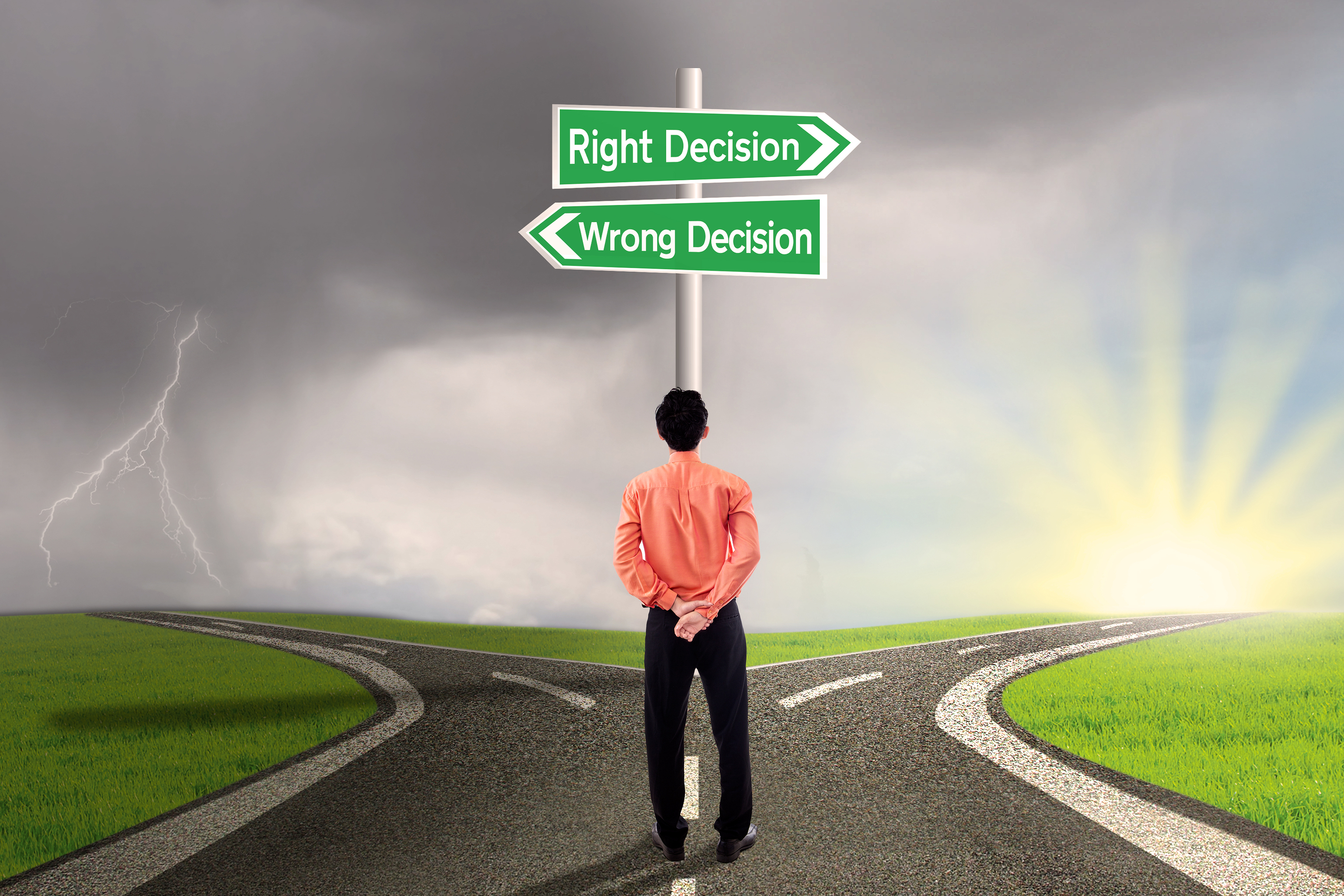 The Clash Between Economics and Accreditation