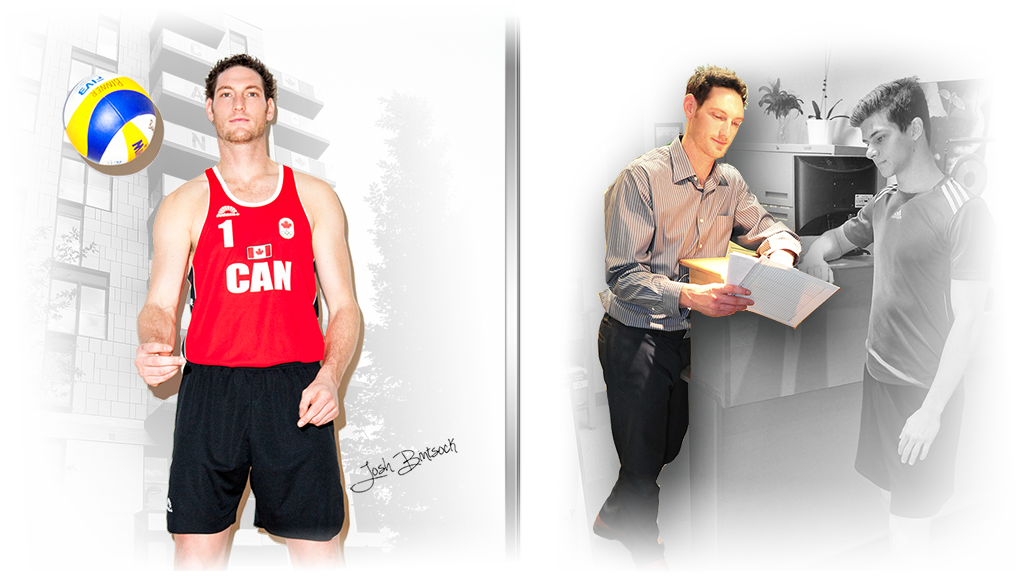 Dr. Josh Binstock is a Chiropractor, an accomplished athlete and an Olympian who represented Canada at the London 2012 Olympic games and now in 2016 at Rio. Having experienced Chiropractic care at an early age, he developed an appreciation of the benefits it provided to his overall wellbeing and athletic potential, so he decided to pursue it as a career. After completing his Bachelor of Health and Physical Education from the University of Toronto, he subsequently earned his Doctorate of Chiropractic at the Canadian Memorial Chiropractic College in 2009.

Due to his natural competitive spirit combined with his passion for health, Dr. Josh drives his pursuit of excellence in the clinic just as on the court. He has a distinct feel and understanding of the body’s state of health, and his treatment protocols are effective in treating anything from acute or chronic conditions, to corrective and maintenance care. He believes in a friendly, positive and caring approach to practice and seeks to not only help his patients, but also to enhance their true potential to live a healthier, happier lifestyle. 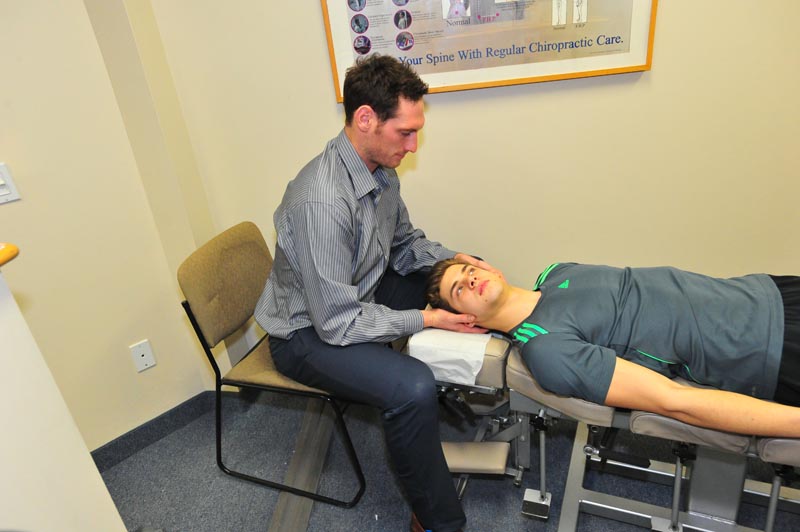 The fact that he has been so invested in his sport does not stop Binstock from serving his patients in his clinic.

When asked why he decided to pursue the field of chiropractic he states, ” As a competitive athlete since his younger years, I received various treatments from and was exposed to different practitioners – physiologists, athletic therapists, chiropractors. I was inspired by the ability of these practitioners to help me heal from my various sport injuries and get me back the game.”

To do this, he figured, he needed to learn about the human body and how to keep it healthy. Of all the treatments he had received from various practitioners, Binstock says, chiropractic was where he found the most benefit and had the most effective results. Choosing chiropractic as a career path was an easy decision. 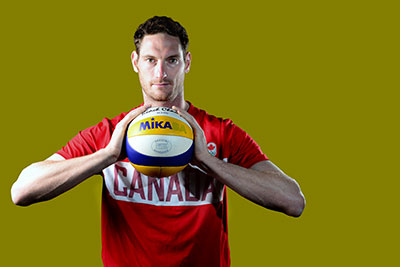 Having both his beach volleyball training and his chiropractic school located in the same city was half-the-battle-won for this athletic chiropractor.

“I was fortunate enough that the only chiropractic school in the whole country is in Toronto and the only place where everybody goes for national training is in Toronto,” Binstock says. “If that wasn’t the case, I don’t know if I’d be able to do both, to be honest.”

Trying to manage his time between beach volleyball training and attending the college was full of challenges, he says, but he managed to complete his education and elevate his athletic skills to Olympic level.

Despite his busy schedule between volleyball training and his chiropractic practice, Binstock takes the effort to keep his knowledge in chiropractic current and fulfil his continuing education requirements.

When he’s not training for volleyball tournaments, Binstock attends seminars and workshops to maintain and update his chiropractic knowledge.

Dr. Josh is also a speaker at local schools, businesses and organizations on the importance of health and wellness, and enjoys educating his patients on maintaining optimum body care and performance in all facets of life. He still represents Canada on the FIVB world tour, and plans to win Gold at the 2016 Rio Olympic Games.

We at Circle of Docs wish to cheer you on Dr. Josh and good luck in Rio! 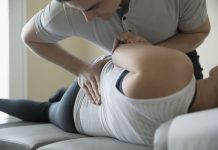 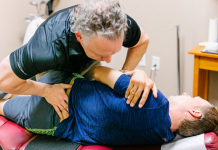 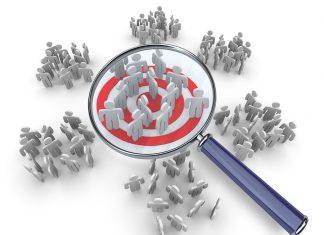 Get Rich in a Niche…