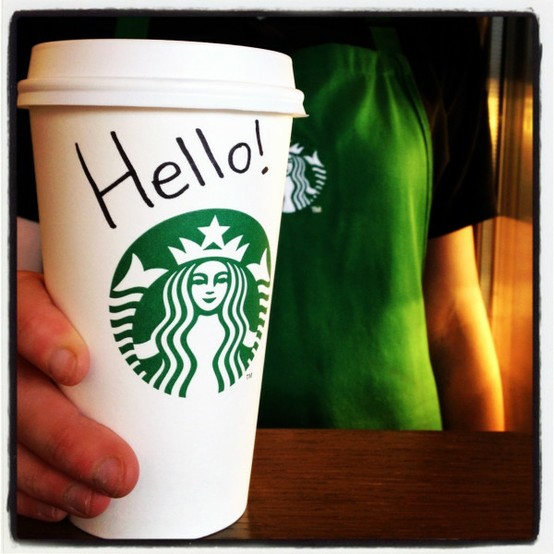 I watch and monitor Starbucks closely and have shared their ups and downs in articles and lectures over the years. Why?

“The problems we are facing have been self-induced. That’s why I think we’ll be able to fix them.” — Howard Schultz

Now that is a leader. Not blaming the economy or competition, but taking responsibility for the decision made by the company. 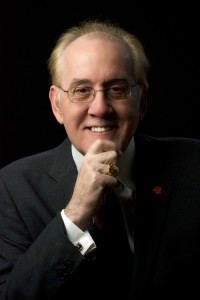 He further stated, “There will be a relentless focus on innovation.”

In other others, not staying the SAME and doing things the SAME old way.

The only way to have growth is to have a willingness to CHANGE. It’s that simple, whether you sell coffee or chiropractic. When stuck in a rut, you have to jump out and try something different.

What generated this new motivation on Starbucks part?

A 3% drop in SALES! But, with a 3% drop in transactions and they responded with a PLAN. I have seen Chiropreneurs with a 50% drop in new patient production… do NOTHING.
As you may recall, Howard Schultz returned to the company and fired the CEO and took over the company once again.

The first lesson, that applies to your practice, was that you need to replace people from time to time and do it quickly. This could apply to Associates, Receptionists, T.E.A.M. Leaders, CMO, CFO, COO or for that matter anyone!

Most “leaders” react too slowly. They sacrifice performance and results for “loyalty” and retain employees regardless of their aptitude or attitude. That’s not good for your practice and not good for your patients nor is it good for the rest of your T.E.A.M.

But for Howard, when transactions dropped compared to the same period last year, when the stock market plunged with Starbucks, he jumped in with both feet.

So, what did he accomplished in just 11 weeks? 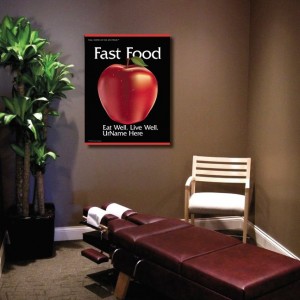 k to the foundation of what made them great… coffee! Fresh ground beans instead of using pre-ground beans! Why? Partly because it makes a better brew, but mainly because of the AROMA factor! It just smells better and more like what you would expect in a coffee shop!

Aroma is a marketing tool. One. Aroma marketing is powerful. From fresh flowers to vanilla on the headrest paper! And, don’t forget the rest rooms… no Lysol please.

2. At a Stockholders meetings, Howard announced some more sweeping changes in their strategy to regain their leadership role.

Upgrade Equipment: Installing new high-tech espresso machines which are shorter so customers can see the barista making their coffee.

Loyalty Cards: Yes, they are releasing a Starbucks Reward Program. Why do they need a loyalty card for coffee drinkers? Because they work! And, if they will work for a cup of coffee, they will work for patient’s who spend a great deal more on healthcare then they do on coffee.

Networking Site: Appealing to the younger set, Starbucks has created a social-networking site: mystarbucksidea.com. Consumers will be encouraged to submit ideas, comments and vote on ideas from other and even follow along as ideas evolve into real products.

Energy Drinks: They are expanding into other categories, in other words adding to their product mix. This is akin to you adding other health related products and services to your health care mix.

Get rid of the clutter: Store redesigns are in the works to get rid of the clutter, so they look like a coffee shop and not a variety store. Too many offices are just “cluttered” with unframed posters on the wall, brochures of every kind and variety laying around and even products laying on the floor! The unstated message is: CLUTTER and that equals poor health care services!

Use Marketing: for the first time ever, they are running advertisements. Full page in USA Today for example at a cost of $178,000 per page, per ad! Sales are down, the stock is down, but they increased their marketing and advertising!

Increase Training: They CLOSED all their U. S. Stores and conducted a training session for 150,000 employees! And, more are planned.

All this in just about 11 weeks!

What lessons can you learn from Starbucks?

Whether it is coffee or chiropractic, the principles are the same. It’s about the numbers. It’s about growth. You do not shrink to greatness.

As the marketplace becomes crowded with competitors, such as McDonalds and Dunkin’ Donuts or in your case, other health care choices available to your patients, you can hunker down or you can crush the competition.

It’s easy to look at overhead and find things to cut. There are corporate raiders that make this a skill and talent. But, at what cost? Often the company raided is broken-up and slips away into the annals of history.

Fierce cost-cutting is a good strategy when your plan is to exit, shut down, sell out. It’s never good for a longer-term vision based on growth.

Every time someone buys premium coffee at McDonalds, it one less cup of Starbuck sold. Every time some one visits a another chiropractor, it is one less patient whom you could serve.

One could say, there’s not a lack of patients, there are just too many patients going to someone else.
Become angry! Become mad as hell, that YOU allowed someone to visit a competitive colleague. Not the patient’s fault. Not your competitors fault.

McDonalds is investing $100,000 per location to install a coffee “machine” to attract some of Starbucks customers. Starbucks is returning to fresh-ground beans instead of packaged ground beans to offset the new competition.

McDonalds is investing more into making coffee than most chiropractors invest in a whole office!

Will the new strategy and tactics revealed by Howard work? Who knows? But, if they don’t, I will bet you, that he will not give up. He will find the answer to protect the empire.

He will make the CHANGES needed to protect the company and grow it.

What steps are you taking, what decisions are you making to fulfill your vision or have you given up?

You either make dust, or you eat dust. It’s all about decision you make… nothing else.

The author may be contacted toll free at 877-935.6371 extension 201 or email at ceo@wellnessone.net. Mr. Howell is the founder, chairman and chief executive officer of WellnessOne Corporation, a national alliance of chiropractic and wellness centers. http://www.wellnessone.net 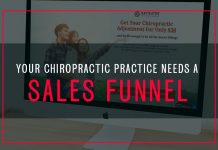 Clickfunnels for Chiropractors (The Ultimate Guide) 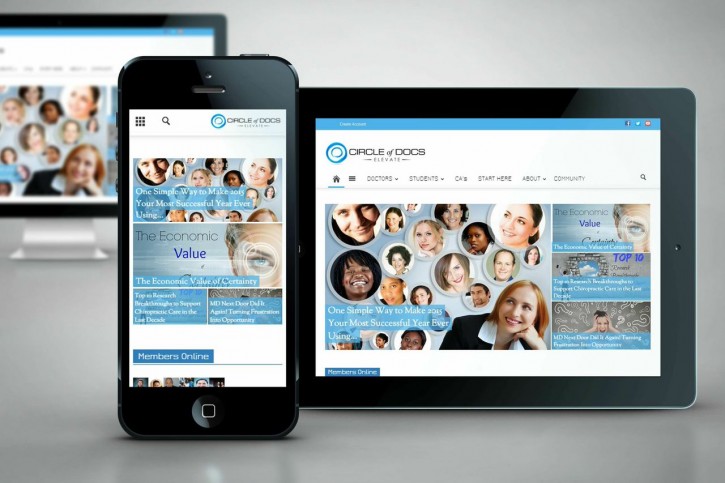 How the iPad is Transforming the Way Chiropractors Practice