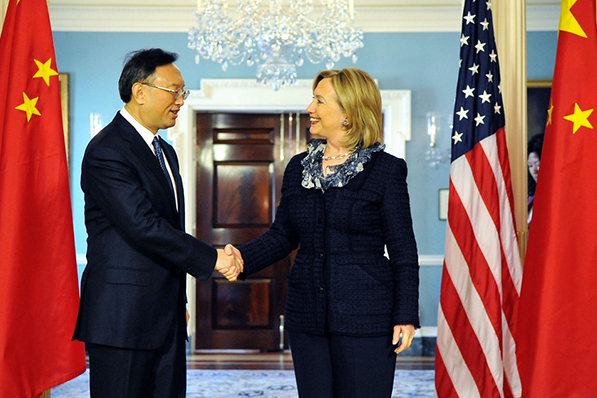 Editor’s note: The editor in no way offers this content for partisan political purposes.  We wish to provide content surrounding the controversy surrounding vaccine safety and efficacy.

Chinese Made Vaccines are “Pre-Approved” by the World Health Organization (WHO). They Completely Bypass Any US Agency Inspections…

The official publication of the World Health Organization (WHO) writes in their Bulletin an article called “China Enters the Global Vaccine Market.”

The article points points out that Hillary Clinton, in 2014, played the NUMBER ONE  role in allowing Chinese vaccine manufacturers to completely bypass US vaccine testing requirements, and thereby allowing direct from the factory to American children WITH NO QUALITY CONTROL in between.

“The Clinton Health Access Initiative (CHAI) has been working with Chinese suppliers to support their applications for WHO prequalification for several vaccine candidates for the last two years, says Joshua Chu, CHAI’s Director, Vaccines Markets.”

Yes, you read that right….

Those of you that are surprised, and dismayed, are in for a further rude awakening…

The drug industry, with Hillary Clinton, and the rest of the Clinton Foundation “Pay-To-Play” network have arranged FAR MORE than a vaccine deal with China.  China has  a “Free-Ride” over ALL drugs manufactured for the US market.  And they’ve had that “Free-Ride” for years. 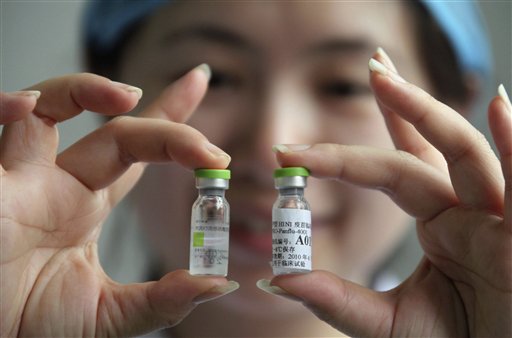 Inspections are a Joke…

Over eighty (80) percent of all prescription drugs imported for American use are already made in China.  There, they are manufactured, counted out into plastic pill bottles for distribution to US pharmacies, cotton stuffed on top, a seal put in place, a cap screwed on, and the plastic bottles are put into cardboard boxes.  Then they are shipped to the US Big-Pharma factory where those plastic bottles are removed from the cardboard boxes, dumped on an assembly line where the LABELS are put on the bottles.

The ONLY inspection of these drugs, and the process, by a US government agency, is done at the LABELING stage by an on-site FDA Inspector whose ONLY job is to insure that the right LABEL goes on straight, at this facility, before these drugs are shipped to market.

Those plastic bottles could be full of pills made from industrial waste – no one in the US checks.

It Is All Upside Down… 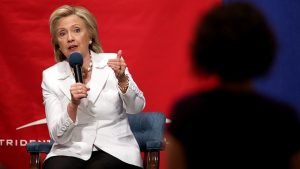 Instead, the Government Agencies “We the People” put in place to Protect Us, Attack Competitors to the Drugs They are Supposed to Be Regulating…

In the case of vaccines it gets far, far, better for the Clinton Foundation “friends.”  Those manufacturers, the organization that “pre-approved” them (WHO), State  and County Health Departments, Doctors and Pharmacies that administer those Only-God-Knows-What-Is-In-Those-Plastic-Tubes have NO LEGAL LIABILITY, what-so-ever, for what happens.

And, as we know, the FAKE “Vaccine Court” stands ready to deny any, and all, claims of damage. 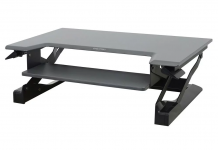 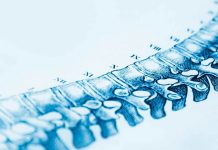 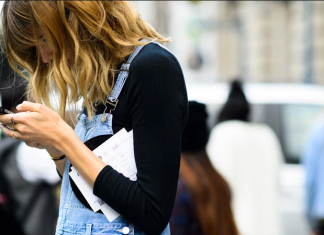