Circle of Docs
Home Doctors Do You Make This Common Mistake When Your Child is Sick? 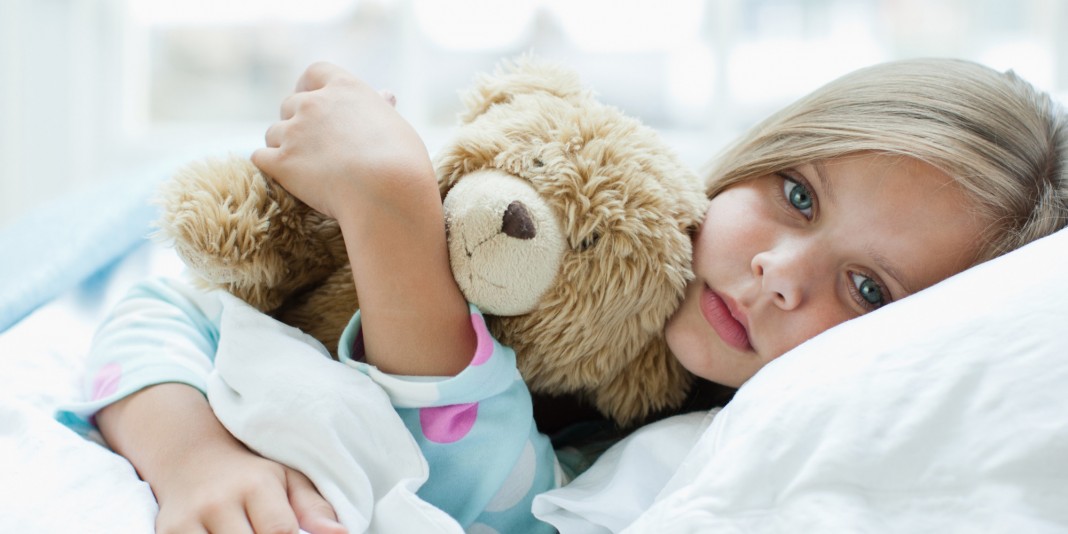 Fever is one of the prime reasons that parents call their children’s doctors, and it is true that any fever in an infant younger than 3 months is cause for major concern, as there is a risk of serious bacterial infections. Also, a child who has a seizure with fever should be checked by a physician, at least the first time.

However, fever is actually a signal that an immune system is working well and in older children who do not appear to be particularly distressed, fever is a positive sign. It is evidence that the child has an active immune system. Fever does not harm your brain or your body, although it does increase your need for fluids.

Parents are not the only people who may become overly concerned, however, according to the New York Times:

“Other studies have looked at attitudes among medical personnel, who can be just as worried about fever as parents … Some of the phobia ‘comes from doctors and nurses.'”

It’s the middle of the night and your child wakes up with a fever. For many parents, this scenario prompts a call to the doctor and an immediate reaction to lower the fever as quickly as possible, often using an antipyretic (fever medicine).

But is your child’s fever really a cause for concern, and is lowering it the best choice?

In most cases, a simple fever is actually a sign that your child’s immune system is working at its best. Virtually all animals naturally develop a fever when they’re fighting a bacterial or viral illness, and this response occurs because it improves your body’s ability to get rid of the bug.

So in many cases, lowering a fever is not only unnecessary, it could actually hamper your child’s recovery process, prolonging the illness rather than resolving it more quickly.

Remember that a fever is not something to fear. There is good evidence that fever actually serves as a healthy stimulus to develop a strong immune system and typically the higher the fever the better the stimulus. Something like lifting weights in which heavier weights typically produce more muscle growth.

American Academy of Pediatrics Does NOT Recommend Fever-Reducing Drugs

The American Academy of Pediatrics (AAP) recognizes that fever is not a disease, but a sign that your body is doing what it’s supposed to do to fight infection. They state:

“Fever is not an illness, rather, it is a symptom of sickness and is usually a positive sign that the body is fighting infection.”

AAP also does not recommend treating your child with antipyretics (fever-reducing drugs), even with higher temperatures. As their Web site states:

“Fevers generally do not need to be treated with medication unless your child is uncomfortable or has a history of febrile convulsions. The fever may be important in helping your child fight the infection.

Even higher temperatures are not in themselves dangerous or significant unless your child has a history of seizures or a chronic disease. Even if your child has a history of a fever-related convulsion and you treat the fever with medication, they may still have this kind of seizure … If he is eating and sleeping well and has periods of playfulness, he probably doesn’t need any treatment.”

The Benefits of Fever

When an organism invades your body, it triggers the release of pyrogen, a substance that signals your brain’s hypothalamus to raise your body’s temperature. This is done through a number of different mechanisms, including:

The fever, in turn, launches a number of beneficial body processes that either directly or indirectly help to ward off the invading bacteria or virus. Some of these benefits include:

It is rare for a fever to rise higher than 104 or 105 degrees F, and as long as your child does not seem distressed, there is no harm in letting a fever run its course. Keep in mind also that fevers tend to spike in the late afternoon and evening, so a slight increase in fever during this time is not necessarily cause for alarm.

Why Medications to Lower Fever are Typically Unnecessary, and Even Harmful 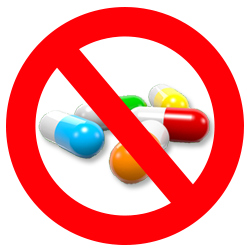 As mentioned earlier, in most cases you should avoid giving your child medications to lower fever, as these medications will typically only suppress the natural healing mechanisms of the fever and prolong the illness.

In fact, the article Fever in Children — A Blessing in Disguise, originally printed in Mothering Magazine and definitely worth reading if you have young children at home, lists several studies supporting the fact that lowering fever actually prolongs illness:

These medications also carry risks of side effects, including liver damage with acetaminophen, stomach upset with Ibuprofen and Reye’s syndrome with aspirin (it’s recommended that children under 19 not be given aspirin when they have a fever, due to the link to Reye’s syndrome).

Remember, the point of the fever is to stimulate the immune system and create an inhospitable environment for invading organisms, essentially turning up the heat high enough that the invading microbes cannot live. So anytime you lower a fever artificially you’re making your body more hospitable to the invading pathogens.

Lowering a fever with medications also masks your symptoms, which may lead you to return to your normal activities too soon, when your body could still benefit from extra rest.

When is a Fever Dangerous? 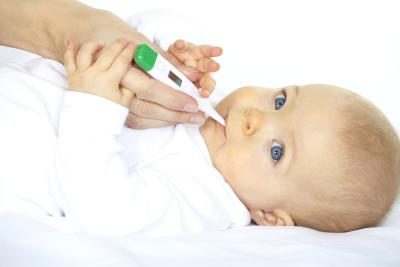 In children 5 years and under, fever can also lead to a seizure, known as a febrile seizure. Though this can be frightening, it typically will cause no lasting effects. During a febrile seizure, lay your child on his side or stomach on the ground, loosen any tight clothing and support the child to prevent injury. When the seizure stops, you should seek medical attention right away to be sure the seizure was not caused by something other than the fever, such as meningitis or bacteria in the blood.

Finally, remember that letting a fever run its course is typically the best choice to help your child fight off a viral or bacterial infection … but you should also take steps to bolster your child’s immune system to ward off pathogens without ever needing a fever in the first place, using tools like proper nutrition, exercise, stress relief and high-quality sleep. 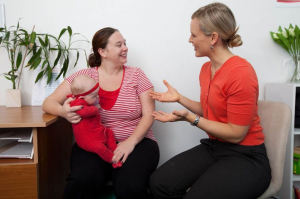