The American Chiropractic Association (ACA) applauds the U.S. House of Representatives for passing H.R. 921, the Sports Medicine Licensure Clarity Act.  The bill, passed unanimously by the House on Sept. 12, ensures that sports medicine professionals are properly covered by their malpractice insurance while traveling with athletic teams to another state.

“Continuity of care for athletes is important as they cross state lines to compete, and this bill will help ensure they can be treated by health care professionals they have come to know and trust,” said ACA President David Herd, DC.

ACA worked with key members of the House to ensure doctors of chiropractic (DCs), along with other providers, were included in the bill’s final language.  The initial iteration of the bill would have excluded DCs from this initiative. Addressing this issue is important, especially for DCs, who are a vital part of integrated health teams at all levels of competition: high school, college and professional.  Currently, all professional football teams, as well as 28 of the 30 major league baseball clubs, have a doctor of chiropractic as part of their medical training staff. 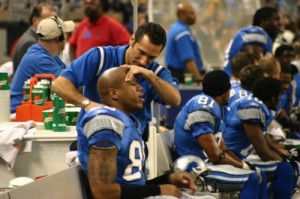 ACA supports swift action by the Senate and looks forward to H.R. 921 reaching the president’s desk for final approval. 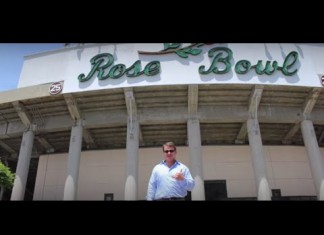