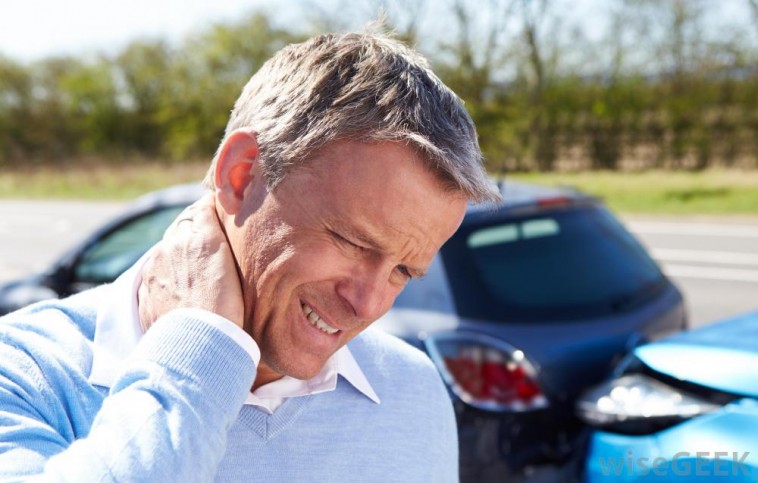 Does the curvature of your cervical spine play a determinant in the severity of injury sustained in a motor vehicle accident? We asked Chiropractic Biophysics, Dr. Deed Harrison to comment on this subject matter.

Unfortunately, many people can relate to having been involved in a car crash or motor vehicle collision (MVC) at some point in their lives. Whether it was a major accident or a minor one, MVC’s are no fun and can cause a variety of minor to serious injuries to those persons in the vehicles. These injuries are commonly and collectively referred to as ‘Whiplash Injuries’. The financial implications of a MVC, as well as interruption of your daily routine due to whiplash are also other major detriments of car crashes that may take years to recover from.

With more distracted drivers texting and speaking on their phones, MVC’s are on the rise, making for much more dangerous roadways. While we cannot control other people’s behaviors, we can certainly drive more cautiously and defensively to hopefully avoid being in a car accident. Unfortunately, MVC’s do happen despite our best efforts, so being prepared and having a plan in mind is key to recovering quickly and getting back on our feet again.

More serious car accidents mean more serious injuries, ranging from cuts and bruise to broken bones, brain damage, and even death. At first, less serious MVC’s however, may not seem like a big deal, with victims often walking away without a scratch, believing they have escaped the crash unscathed. Others may only complain of a slight headache, neck pain, stiff or kinked neck while resorting to taking over the counter pain killers, or wearing a neck brace to assist with their recovery – something that is far from addressing the true cause of the injury.

What most lay people (and even many physicians) don’t realize is the extent to which the CERVICAL LORDOIS (curvature in your neck from the side) plays a role in both: 1) the extent of the initial injury to the occupant(s) and 2) the long term pain and suffering from whiplash injury to the occupants. Furthermore, the MVC itself will damage the cervical lordosis.

1. Concerning the extent of initial injury, researchers have found that having a well preserved cervical lordosis actually prevents neck tissue damage to the sensitive cervical spine ligaments.1 In the figure at the top, the right hand image demonstrates what a normal cervical curve looks like when viewed from the side and the person facing to the right. In contrast, the same researchers identified that straightened cervical curves and worse yet, reversed (kyphotic) cervical curves predisposed to more severe cervical spine tissue injuries due to more extreme forces acting on the neck during the exact same MVC circumstances. The x-rays above at the far left and the middle show abnormal neck curves where more severe injury to the person is likely to result should they be involved in an MVC.

Thus, if you already have an abnormal cervical curvature prior to any MVC, it is in your best interest to rehabilitate the shape and amount of your cervical lordosis. If you do not, you’re at a higher risk of having more serious injuries should you be involved in a MVC.1

2. In terms of long term pain and suffering, several research studies have identified that the patients who experience long term whiplash injuries and suffering are in fact the ones that have abnormal cervical lordosis. Straightened, S-curves, and Reversed cervical curvatures have been found to pre-dispose to the following conditions after MVC:2-6

What many whiplash injured subjects don’t realize is that a slight headache or neck pain is a true sign of a much more serious injury to your cervical lordosis and underlying neck tissues. Spinal misalignments as a result of the sudden jolt of the MVC may manifest immediately, or not become evident at all for a long period of time. But this doesn’t mean the spine is healthy or that no injury was sustained.

The fact is that MVC’s statistically damage the shape of your cervical lordosis. Researchers from Chiropractic BioPhysics have identified that the average patient exposed to a MVC will lose 10 degrees of their cervical lordosis, develop a mid cervical kyphosis, and have increased forward head posture as a result of the MVC.7

A misaligned cervical curvature as a result of a MVC is a serious health condition. Altered cervical curves will cause nerve interference – hindrance of critical nerve energy that is responsible for every function of our organs, and every movement of our limbs. Ignoring the cervical spinal misalignment can manifest into pain and discomfort, fatigue, sleep disorders, organ dysfunction, depression, and eventually disease.

If you have been in a minor or major car accident, please see a corrective care chiropractor immediately for a full assessment of the health of your spine, even if you don’t feel any discomfort whatsoever. A small misalignment can only get worse with time, so addressing this injury quickly can mean a faster recovery time and less health problems in the future.

Corrective methods using Chiropractic BioPhysics®or CBP® Technique extension traction procedures and devices are the only true evidence based methods that have been shown to statistically and clinically improve the amount of cervical lordosis without the use of surgery. This has been documented in several clinical trials and case reports.8-11 Other conservative methods may restore the cervical lordosis in selected cases, but these have never been proven in clinical trials and are thus, at best, hit and miss. If you are suffering from an altered cervical lordosis as a result of a MVC, use the procedures that are truly scientifically supported. 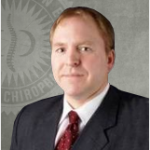 Deed E. Harrison, D.C., graduated from Life-West Chiropractic College in 1996. Dr. Harrison has developed and researched original spinal rehabilitation procedures and has lectured to thousands of Chiropractors in over 300 educational conferences around the world. He has authored approximately 100 peer-reviewed spine related publications, 4 spine textbooks, and numerous conference proceedings. He is a highly respected chiropractic researcher and authority in today’s profession. 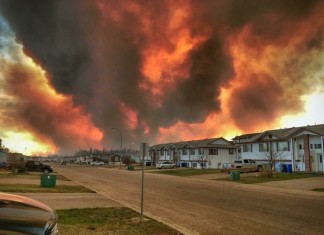