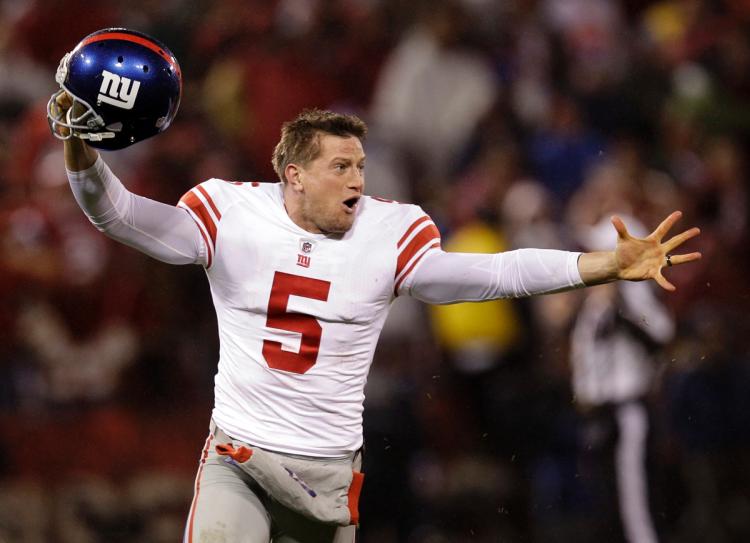 Facebook
Twitter
Pinterest
WhatsApp
For 10 years in the NFL, former Giants punter Steve Weatherford never missed a game due to injury. He thanks chiropractic and taking good care of himself for that, according to a news release from the Association of New Jersey Chiropractors.“I was receiving chiropractic care since I was 14, which was the only reason I made it into the NFL,” he said to more than 500 chiropractic physicians at the Association of New Jersey Chiropractors Fall Summit in New Brunswick.

The skinniest player on the freshman team at 14, he developed back pain as a teenager from overdoing it in the weight room. But with the help of a chiropractor, he was able to grow from 108 pounds to 225 pounds by the time he graduated. He said that he has relied on chiropractors for weekly maintenance and injury prevention ever since.

Weatherford played college football for the University of Illinois and retired from the NFL with a Super Bowl ring from his stint with New York Giants. He also punted for the New Orleans Saints, Kansas City Chiefs, Jacksonville Jaguars and the New York Jets in his long career.

“There’s a reason every NFL team has an on-staff chiropractor available 24/7,” he said.

In fact, the Professional Football Chiropractic Society formed 15 years ago. Today, all 32 teams have chiropractors as part of the comprehensive medical team that tends to players. According to the society, “The average pro football chiropractor renders 30 to 50 treatments per week during the season. With the in-season (game-playing) duration lasting 16 weeks (not including quarterback camp, mini-camp, and pre- and post-season), 34 chiropractors conservatively give 16,320 to 27,200 adjustments to America’s superstars in just 120 days.”

Dr. Jason Levy of Short Hills is the team chiropractor for the New York Jets as well as the New York Red Bulls. Before a typical Jets game, he will treat 20 to 30 players for a variety of issues. But many, he said, come to him because “they want to feel balanced. Chiropractors are like mechanics. Chiropractic can certainly help the body feel better.”

Preventive care is a big part of the pre-game lineup each week, he said in the news release. In addition to attending every game, he also visits the Jets training facility about twice a week. He and the other NFL chiropractors are is part of comprehensive medical teams which include orthopedic surgeons, internal medicine specialists, athletic trainers and physical therapists.

Football players, unlike most other athletes, face physical contact every play of the game, often absorbing applied forces measuring hundreds of pounds per second. The majority of serious football injuries are caused by compression of the spine in the neck. By teaching football players about how their spine works and which positions to avoid during play, especially when tackling, chiropractors can help them avoid many injuries.

He believes that young players can benefit as well

Haley, who is chiropractor to the top-ranked St. Joseph Regional High School football team in Montvale, said in the news release that “every high school with an athletic program should be associated with a chiropractor, at least as a consultant.”

The chiropractor should also be versed in other areas of treatment like soft tissue work, kinesiology taping and stretching, Haley said. “We need to position chiropractic in a way that young football players and their parents understand it can reduce (not eliminate) injuries and help performance.”

“Athletes are like a high performance car. If the tires aren’t balanced, they aren’t going to be able to perform at the highest level,” he said. 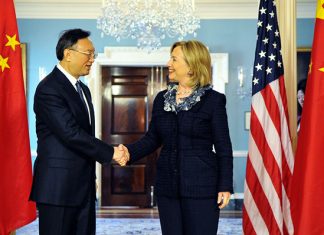