Circle of Docs
Home Chiropractic For Mets’ Infield, Chiropractor May Be the Most Important Position 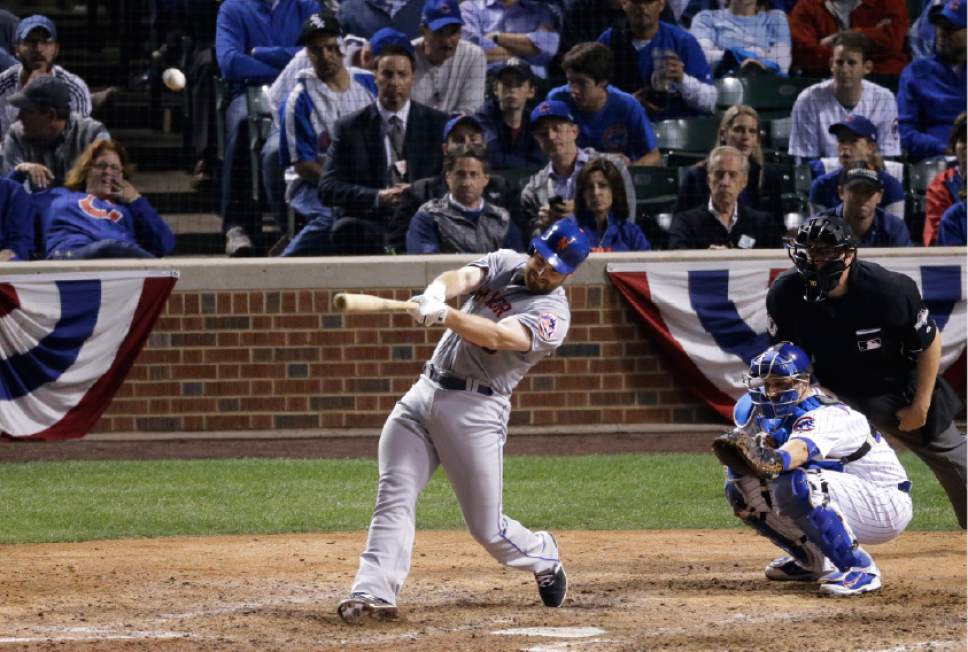 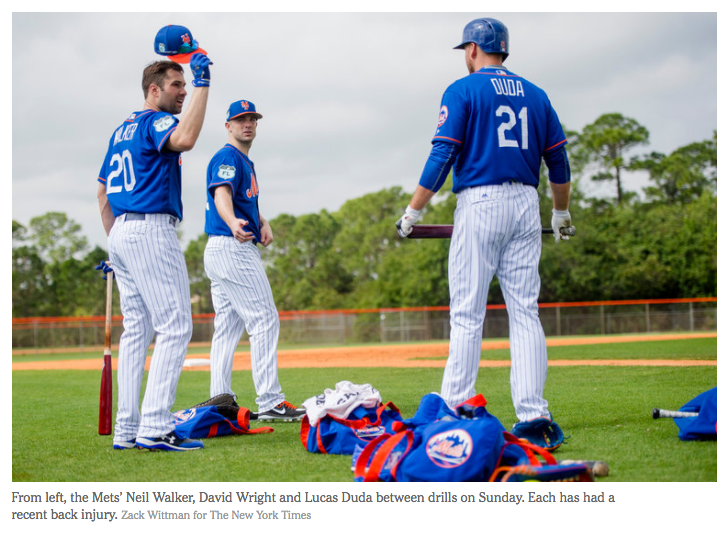 There are many ways to describe the Mets’ projected starting infield of David Wright, Asdrubal Cabrera, Neil Walker and Lucas Duda. But two weeks ago, as Mets Manager Terry Collins discussed how he would handle their playing time, he provided a telling answer while rattling off the positions.

The 2017 Mets, for all of their potential and talent, cannot ignore a significant question mark: health. Aside from the arm-related injuries of the pitching staff, the condition of the spines of three key infielders will hover over the team all season.

Wright, the long-tenured third baseman, has played only 75 games during the past two seasons; part of the reason was neck surgery in June, but mostly it is because of spinal stenosis, a chronic condition. Walker, the second baseman, had surgery to repair a herniated disk in his lower back in September. And Duda, the power-hitting first baseman, missed four months last season because of a stress fracture in his lower back.

All three reported to spring training relatively healthy; in Wright’s case, fusion surgery on a herniated disk in his neck had healed. But only two days into the exhibition schedule, the Mets have suffered a setback.

After experiencing what he said was a pain-free off-season, Duda reported feeling spasms in his back late last week. The pressure had an adverse effect on his hips, and he received a cortisone shot on each side Friday.

“So we’ll take a few days now instead of two weeks down the road,” Duda said. “Just being cautious.”

That should be the Mets’ motto all year.

Although baseball players put repeated strain on their core when pitching or swinging, they do not suffer more back injuries than athletes in sports that entail more forceful impact, such as football or hockey, said Dr. Andrew C. Hecht, the chief of spine surgery for Mount Sinai Health System, who wrote a soon-to-be-released book on spine injuries in athletes.

“What happens when you have a few on one particular team is that it highlights it,” Hecht said.

Walker’s injury was the simplest. He first felt discomfort in his lower back and tingling in his leg late during the 2012 season, which he thought was caused by the sport’s day-to-day rigors. Some back pain recurred in the years that followed, but never to the degree that it did last season, when he said he also experienced numbness in his leg and foot.

Get the big sports news, highlights and analysis from Times journalists, with distinctive takes on games and some behind-the-scenes surprises, delivered to your inbox every week.

Hecht, who is not involved in the treatment of these Mets players, said lumbar disk herniation like Walker’s is “as common as common can be.” Surgery to repair the injury involves removing only the part of the herniated disk that is pinching the nerve and causing the pain, Hecht said.

Walker, 31, said he completed his physical therapy in less than three months and went through normal off-season workouts. Although he is healthy now, Walker said that he has a regimen of daily exercises and stretches to keep his back in good shape.

Despite the back ailment last season, Walker still hit .282, with 23 home runs and a career-high .823 on-base-plus-slugging percentage. The Mets felt confident enough in his recovery that they gave him a one-year, $17.2 million qualifying offer. Walker accepted, and the sides have talked about a contract extension.

Duda’s injury, a vertebral crack, is another common back ailment in athletes, Hecht said. The usual treatment is rest and rehabilitation.

Before his recent flare-up of back spasms, Duda, 31, said he, too, was regularly doing exercises to support his back. Until last week, there was reason to be optimistic about Duda’s outlook because, after missing 107 games last season, he returned in September to play eight games.

Still, as a precaution, right fielder Jay Bruce took ground balls at first base during workouts on Sunday. Jose Reyes and Wilmer Flores are options to back up Walker; Cabrera, the infielder with the balky knee last season; and Wright.

Wright’s stenosis, a narrowing of the canal in the spinal cord that can lead to chronic stiffness and pain, is the most complicated ailment. Hecht said the condition was rare among younger athletes, and while Wright is only 34, he is entering his 14th major league season.

Wright said doctors have told him his condition was the “perfect storm” of three factors. He was born with a narrow spinal canal, Wright said, explaining, “Ideally, you’d want a little more space so that those nerves don’t get pinched.” Wright also sustained a vertebral fracture years ago, which, along with the wear and tear of playing so much baseball, has contributed to his injury.

Wright had neck surgery in June, for an injury that he said was unrelated to his spinal stenosis, which was diagnosed in May 2015. After rest and rehabilitation, he returned to the field in August 2015, but he often required hours of stretching and preparation to play. That kind of maintenance is expected to continue for the rest of his career.

While expectations of how much Wright can play will be tempered again this season, he can try to limit the effects of spinal stenosis. Compared with last year, Wright said, he has a better idea of how to manage his back in spring training, even though he is still building up his arm strength after his neck surgery.

“I know the routine and the process,” he said. “I understand my body a little bit better.” 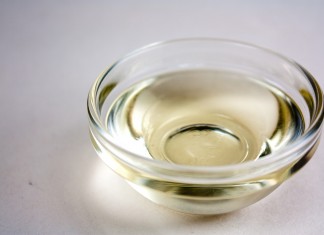 Scientists Discover THIS Oil Destroys 90% of Colon Cancer Cells in...