Merely looking at the list of ingredients inside the MMR vaccine – the one for measles, mumps and rubella, makes my insides ache. And I’m an adult with a fully developed blood brain barrier. This CDC chart, which lists all vaccinations given from birth to age 18, is mind numbing. The first MMR jab is “scheduled” to happen between the first year and fifteen months of life. This is after the child hasalready been injected with Hepatitis B, Rotavirus (RV), Diphtheria, tetanus and pertussis, haemophilus influenza type b, Pneumococcal conjugate, inactivated poliovirus and influenza. Can you say “ overkill “? 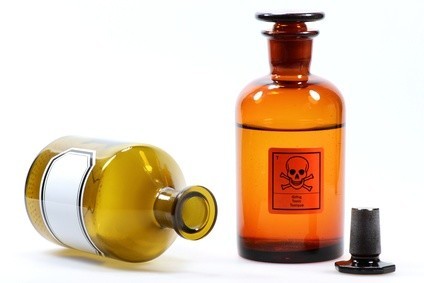 But that’s not all. Shocking, but true. And here’s a few more ingredients the MMR vaccine injects into our most vulnerable, as reported by Natural News:

WI-38 fibroblasts are derived from tissues of a fetus aborted in 1964.

MRC-5 cells
MRC-5 cells are cell lines that are commonly used in vaccines, but they are also used in other medical research. . .

And we dare to call ourselves a civilized society? 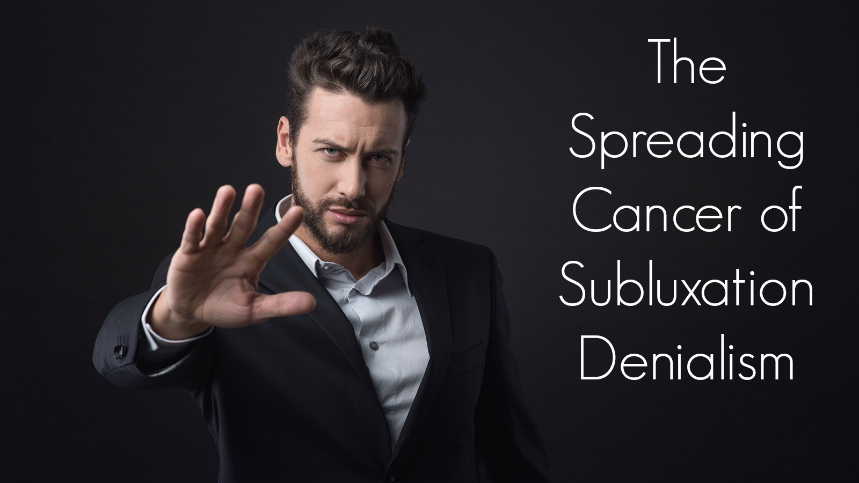 The Spreading Cancer of Subluxation Denialism