Dr. Andrew Wakefield shares how and why there is a causal association between the MMR

Vaccine (Mumps Measles Rubella Vaccine) and Autism. Some reasons include parent observations of the child who became drowsy, slept for days, had high-pitched screaming and seizures and then never recovered (clinical history). This would be brain inflammation from vaccination. There are studies that show that the vaccine measles virus has been found in the blood, intestines and spinal fluid of those vaccinated with the MMR vaccine. Finally, there is a strong statistical correlation between the MMR vaccination and Autism in African American boys according to the CDC Whistleblower William Thompson. For the full story, watch the documentary Vaxxed: From Cover-Up To Catastrophe – get updates at www.vaxxed.com.

I believe there is a causal association between the Measles Mumps Rubella vaccine and autism in many children for several reasons. Firstly, based upon the clinical history given by the parents. These parents were not anti-vaccine, they took their children to be vaccinated on time and then they reported a severe side effect. The child became drowsy, slept for three days, had high pitched screaming, had a seizure and then never recovered. The clinical history is compelling in terms of evidence of some kind of encephalopathic or inflammatory event in the brain that then lead to autistic regression.

That’s number one. Then based upon the clinical findings that we see in the children. There is immunicological derangement. There is gastrointestinal disturbance. All of these things have been described and characterized and are consistent with the consequences of a viral infection. We have found evidence in several studies of measles virus consistent with vaccine strain, in the intestine, the blood, and the spinal fluid of these children. These findings have been variously reproduced, others have not been able to find them and therefore that remains an outstanding part of the scientific question.

Overall the most important observation that has come to light recently is the fact that the CDC, the Centers for Disease Control themselves have found a very strong, positive association between younger age of exposure to MMR and autism risk and they have covered that up. William Thompson, the whistle blower has come forward and shown that there is this very, very strong statistical correlation between autism in two groups of children. Children of African American origin, boys in particular and children of all races who were developmentally normal until they were of one year of age.

In other words, they were developing perfectly normally, they got something, something hit them, and then they regressed into autism. In Thompson’s words, this is exactly the group in which you would expect to find an association. Based upon those various tears of evidence, I believe there is a very strong case that MMR vaccine is causally linked to many children in autism 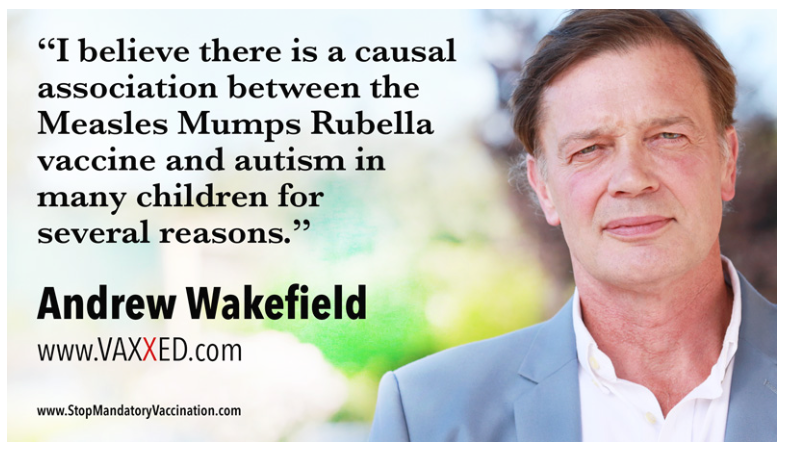 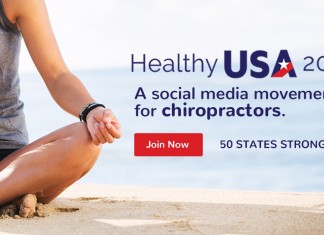