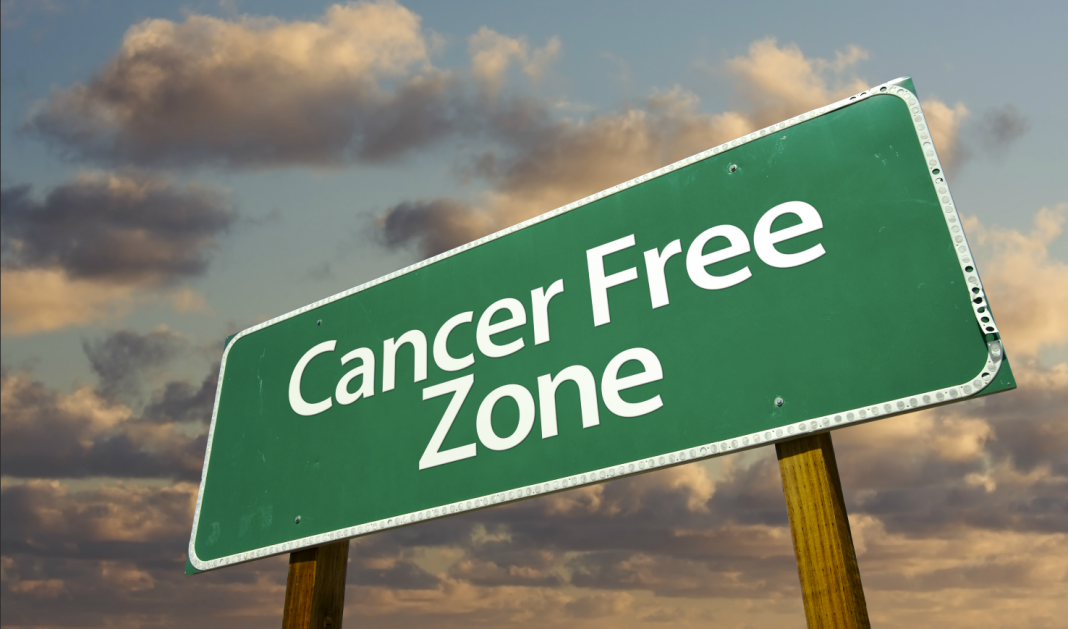 First do no harm…

Somehow this, the most basic promise from physician to patient becomes lost and twisted in the fight to cure cancer. Due to what is called medical consensus, doctors are limited in their approach to fighting this deadly disease. The three basic tools at their disposal are surgery, chemotherapy, and radiation. Generally they choose all three.

“…today, there are more people making a living from cancer, than are dying from it.” – G. Edward Griffin

Cancer is big business in this country. Americans who reject the conventional medical model are quick to point out their fear that outlawing alternative treatments is part of a huge conspiracy to maintain the status quo – a conspiracy that includes medical doctors, scientists, other health care providers, and pharmaceutical companies.

While there is no doubt that pharmaceutical companies are morally bankrupt and fully corrupt, it is hard to believe that the vast majority of health care providers are as well. Some yes, but the majority? Doctors basically have their hands tied. They either follow the medical consensus or lose their license. As far as the rest? Most of them just believe what they are told. Studies have shown… blah, blah, blah. And like most other human beings, doctors are going to pay more attention to the studies that confirm beliefs they already hold than the one that refute them.

Doctors, even though they know this to be true even more than the rest of us, ignore the fact that study after “scientific” study will be overturned. What was true today so often will not be true tomorrow. And yet, they are quick to quote results of studies that confirm their beliefs and then totally turn a blind eye and a deaf ear to anecdotal evidence. It just doesn’t register. Patient after patient can be cured through alternative treatments, but medical doctors cannot accept the possibility. Instead, they will be convinced the diagnosis was wrong (though the MRI clearly showed the tumor) or when nothing else can explain a patient’s recovery – they call it a miracle – a spontaneous remission. Any expination is preferable to successful treatment with alternative medicine. 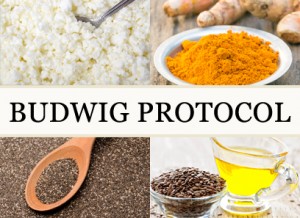 Alternative treatment for cancer is much more effective if a patient has not been subjected to chemotherapy and radiation. The body has not yet been ravaged by radiation or crippled by chemicals that have decimated the immune system. And yet, most of Johanna Budwig’s patients were sent to her by medical doctors after all other treatment failed. Her patients were dying–at the final stages of life. And yet, her natural treatment boasted a 95% cure rate – far surpassing any conventional treatment. Her treatment was based on the body’s need for omega 3 fatty acids along with a healthy diet. 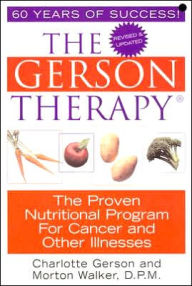 Max Gerson accidentally learned how to cure cancer by experimenting with a diet to cure migraines that ended up also curing tuberculosis. Eventually he learned that nutrition and detoxification was the cure for all disease. His words, spoken more than 60 years ago, were a warning we did not heed.

“We cannot detoxify our bodies when we add poisons through our food, which is one of the reasons why cancer is so much on the increase. Saving time in the kitchen is fine but the consequences are terrible. Thirty or fifty years ago cancer was a disease of old age. Only elderly people whose liver was no longer working well – was worn out-became sick. They contracted cancer when they were 60 to 70 years old and cancer was a rare disease. Everybody knows that. And now four, even going on one out of three dies of cancer. Now in the second generation it is even worse.”

Biochemist Ernst T. Krebs Jr. also believes diet to be the smoking gun when it comes to cancer, but he believes the missing nutrient is vitamin B17, which is all but missing from our modern diet. He contends that the Hunzas, Eskimos, Hopi Indians and others who consume a diet high in nitrilosides (which contain B17) never get cancer- ever. And yet, those who leave their community and eat a modern diet do get cancer.

Can you imagine a future when holistic treatment is practiced? A cancer patient would be treated with all of these protocols, not one. A truly healthy diet would be the basis of treatment. Omega 3 fatty acids, B17, enzymes, and abundant nutrients would aid the body in healing itself, while detoxing would remove all of the nasty chemicals, heavy metals, and pathogens. All medicine would heal, not burn tissues and push patients closer to death.

Maybe we could also imagine a future where our food is not poisoned with pesticides, herbicides, petroleum products, artificial colors, flavors, preservatives, MSG, GMOs, high fructose corn syrup, sugar, sugar substitutes, and trans fats. And if this were the case, as Gerson said, we wouldn’t be developing cancer.

So we do the best we can with what we have. Organic food is essential. To stay healthy or to regain our health, our diet should be 80% fresh, raw, whole, organic produce – more vegetables than fruits. We must eliminate processed foods and their additives. In addition we must detox at least twice a year.

Check out Foods, Vitamins, and Herbs That Kill Cancer and Cure Cancer Naturally See the first source below for a powerful full body detox protocol and the second source for Budwig’s recipe..

Eddie
President at WorldTruth.Tv Eddie L. is the founder and owner of WorldTruth.TV. and Womansvibe.com. Both website are dedicated to educating and informing people with articles on powerful and concealed information from around the world. I have spent the last 36+ years researching Bible, History, Alternative Health, Secret Societies, Symbolism and many other topics that are not reported by mainstream media. 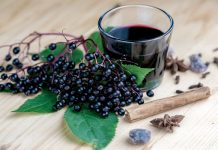