“Public health officials and pediatricians cannot tell us why so many of our children are crowding special education classrooms, doctors offices and mental health facilities, and they are doing absolutely nothing to find out.

They just repeat over and over again that this failing public health report card has absolutely nothing to do with atypically manipulating the immune systems of pregnant women with four vaccines given in any trimester and doing the same thing to children over and over again in the first six years of life, starting on the day of birth, with 49 vaccinations that contain genetically engineered viruses and bacteria and a cocktail of ingredients like mercury, aluminum, formaldehyde, phenoxyethanol, gluteraldehyde, proteins, synthetic particles, antibiotics, and human, animal and insect DNA and RNA, plus allowable amounts of adventitious agents.

Government health officials claim – but have failed to scientifically prove – that our children’s health is not affected by repeatedly hyperstimulating inflammatory responses with vaccines; or feeding them GMO and processed foods laced with pesticides, hormones and antibiotics; or giving them water contaminated with fluoride; or allowing dentists to put mercury fillings in their mouths; or giving them amphetamines, anti-depressants and other kinds of prescription drugs with side effects that include suicidal thoughts and violent behavior. 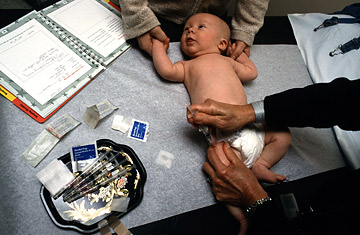 CDC officials and pediatricians cannot explain why, today, everybody either has a child or knows a child who was born healthy, then suddenly regressed physically, mentally and emotionally and joined the ranks of the walking wounded. They cannot tell us why so many children were once healthy, got vaccinated and were never healthy again. They refuse to do the good science to find out why the bodies of so many highly vaccinated children are on fire, riddled with chronic inflammation that is at the root of most brain and immune system disorders, including ADHD, epilepsy, allergies, asthma, autism, diabetes, inflammatory bowel disease, obesity, cancer, schizophrenia and depression.

It was not always this way in America. I grew up in the 1950’s and 60’s and remember when every child got measles, mumps and chickenpox before age 10, but there were no special education classrooms in public schools to house legions of learning disabled, autistic and emotionally disturbed children. I remember when it was the rare child who had asthma or diabetes and there was no need to store student supplies of Ritalin and Prozac in the school nurse’s office. I remember when we all brought peanut butter sandwiches in our lunch bags to school without being afraid it would kill one of our classmates.

The biggest public health emergency in America is not a few measles cases at Disneyland in a population of 320 million people, where less than one percent of all children are unvaccinated and 95 percent of them have gotten two measles shots and five pertussis shots, plus dozens of doses of other vaccines. 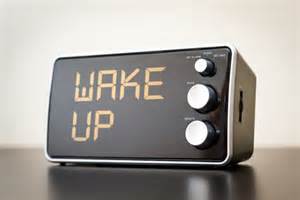 The real public health emergency in America is the one that is being covered up by government and industry working overtime with the mainstream media to distract, deceive, stonewall and restrict the freedom of Americans to take control of their health. Instead of doing everything they can to find out why so many children are so sick and disabled, industry and government are working together to eliminate our legal to make voluntary vaccine choices and eat organic and choose chiropractic, acupuncture, homeopathy, naturopathy, herbs, vitamins, natural supplements and other non-pharmaceutical options for healing and staying well.” 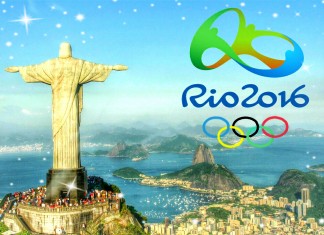