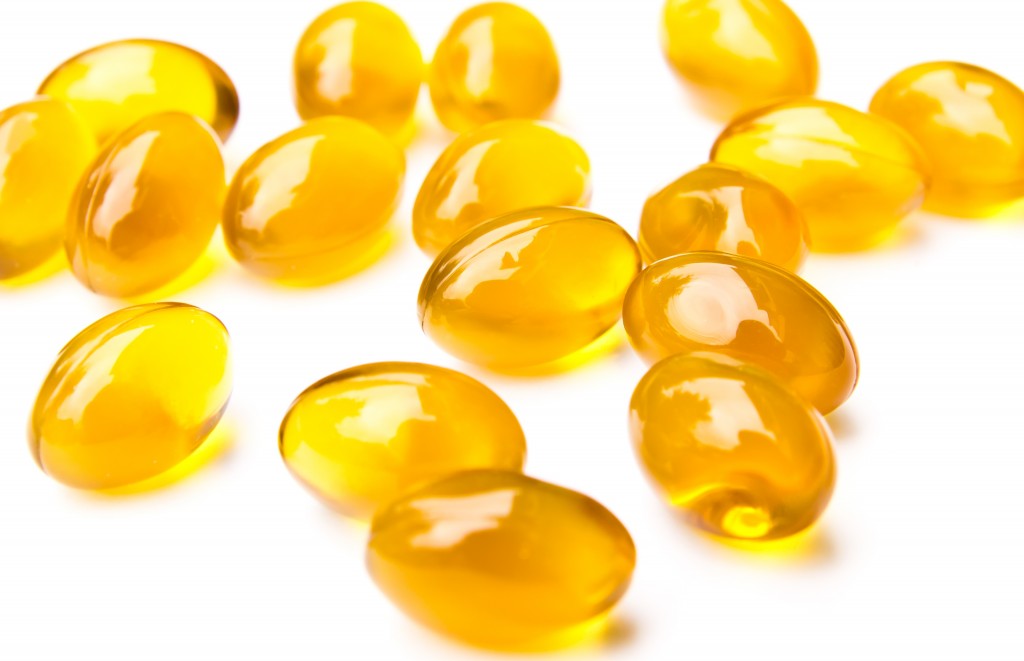 News Bite:  Vitamin D may be a component factor in headache a new study demonstrates.

More research is adding to the literature of a link between vitamin D deficiency and headaches, at least for men living in colder climates.

Data from 2600 middle-aged men from Finland who participated in the Kuopio Ischemic Heart Disease (KIHD) Risk Factor Study showed that those with the lowest levels of serum 25-hydroxyvitamin D (25[OH]D) were more than twice as likely to report having chronic headaches as those who had the highest vitamin D levels.  In addition, reports of chronic headache were significantly more frequent in months other than the summer months (June through September).

The investigators note that although past studies have examined the link between vitamin D and headaches, the results have been “inconclusive” because many included small sample populations. When the KIHD study originally started, men in this part of Finland had the highest prevalence of heart disease in the world, and it was looking at risk factors for cardiovascular disease.

During the baseline examinations, questionnaires asked the participants to report headache status during the previous 12 months. “Frequent headache” was defined as a daily or weekly occurrence — and was reported by 9.6% of the full group.

Interestingly, the mean concentration of serum 25(OH)D for the study group was 43.4 nmol/L, which is below the 50-nmol/L threshold generally considered to be a marker of vitamin D deficiency. In fact, 67.9% of the group had levels that were less than 50 nmol/L. 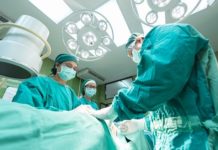 How to Ease Sciatica Without Surgery 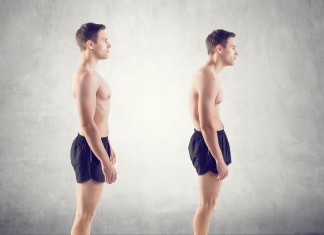 5 Simple Exercises to Combat The Effects of Bad Posture