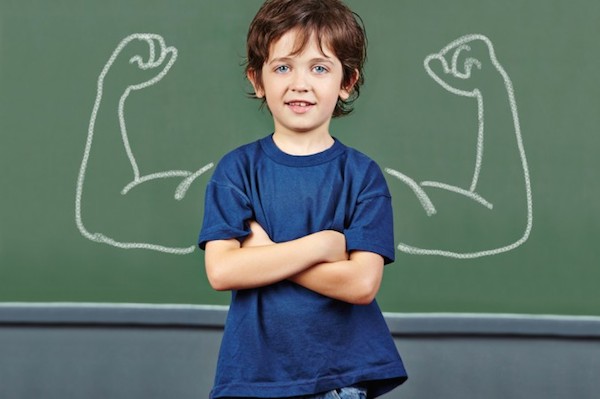 In 1992, the Immunization Awareness Society (IAS) performed a survey to examine the health of New Zealand’s children. Questionnaires were sent out to IAS members, their friends and acquaintances. Approximately 245 families returned their questionnaires, providing the researchers with 495 children to survey, 226 vaccinated and 269 unvaccinated.(1)
The ages of the children ranged between 2 to 46 years. Approximately 273 were male, 216 were female and 6 were unclassified. According to the researchers:

Respondents were asked to provide the year of birth, gender, vaccinations received, whether or not the child suffered from a range of chronic conditions (asthma, eczema, ear infections/glue ear, recurring tonsillitis, hyperactivity, diabetes or epilepsy) whether or not he or she needed grommets, had had a tonsillectomy, or were shown to develop motor skills (walking, crawling, sitting-up etc.). Parents also provided information on breastfeeding and bottle feeding and when a child was weaned if breastfed.(1) 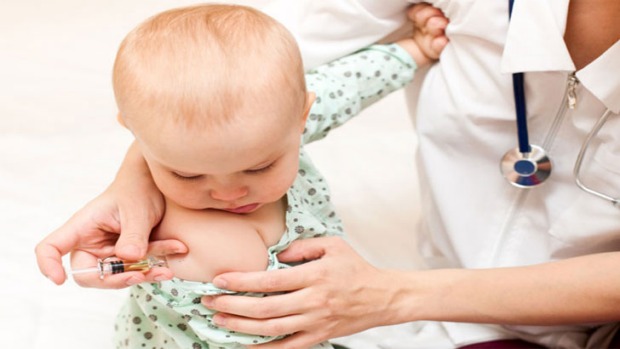 Older siblings more likely to be vaccinated than younger siblings

During the study, the researchers discovered that 92 percent of the children requiring a tonsillectomy operation were given a measles vaccination, which suggests that the vaccination for measles may have made some of the children more vulnerable to tonsillitis.

Unfortunately, the results of the study are not groundbreaking, but are a recurring theme in independent research that examines the efficacy of vaccines. In a separate project in 2011, German researchers carried out a longitudinal study that surveyed 8,000 unvaccinated children from the ages of 0 – 19. As was the case with the New Zealand study, the researchers obtained their data by collecting survey questionnaires.(1) 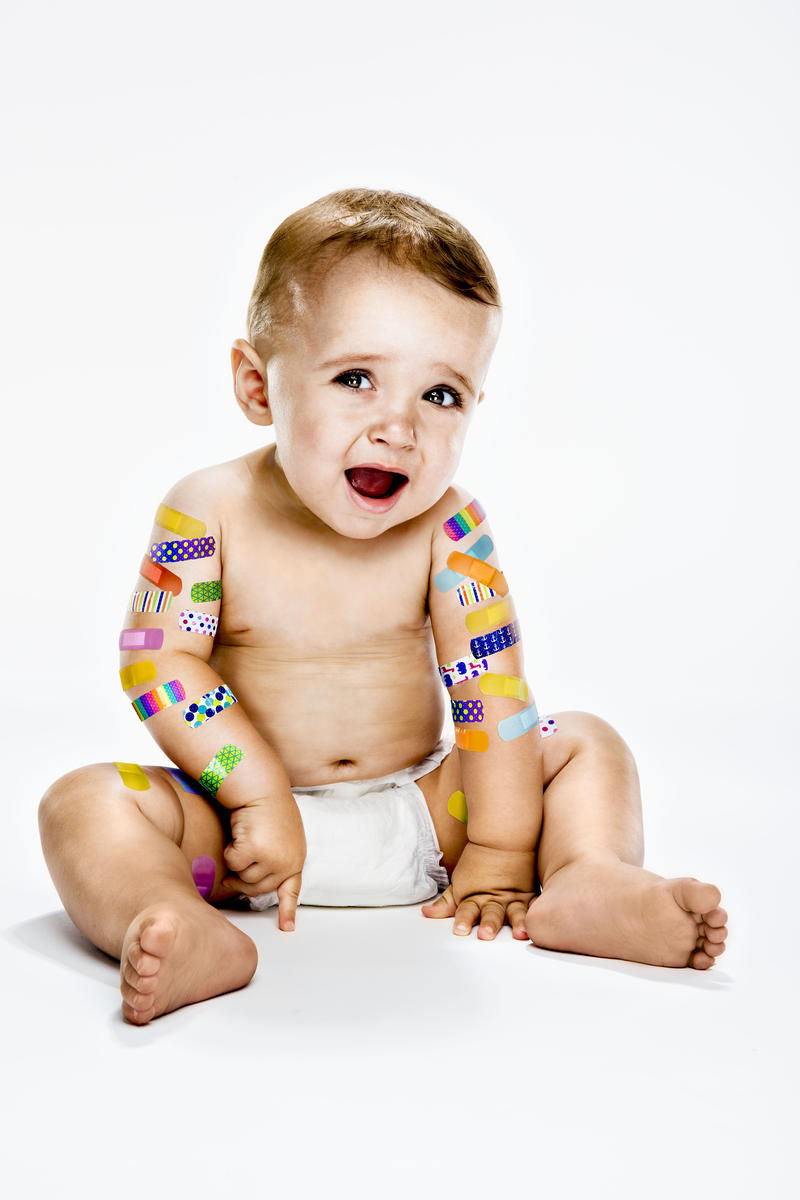 The results of the study showed that vaccinated children were five times more likely to suffer from various diseases and disorders than unvaccinated children. They then compared their results to another German study, which involved a larger group including 17,461 participants between the ages of 0 –17.(1)

Dr. Andreas Bachmair, a German classical homeopathic practitioner, who collected the results of the survey from the website vaccineinjury.info, stated that:

Asthma, hay fever and neurodermatitis are seen very frequently today. A recent German study with 17461 children between 0-17 years of age (KIGGS) showed that 4.7% of these children suffer from asthma, 10.7% of these children from hay fever and 13.2% from neurodermatitis. These numbers differ in western countries, i.e. the prevalence of asthma among children in the US is 6% whereas it is 14-16% in Australia (Australia’s Health 2004, AIHW).(1)

The prevalence of asthma among unvaccinated children in our study is around 2.5%, hay fever, 3%, and neurodermatitis, 7%. According to the KIGGS study more than 40% of children between the ages of 3 and 17 years were sensitized against at least one allergen tested (20 common allergens were tested) and 22.9% had an allergic disease. Although we did not perform a blood test, around 10% stated that their children had an allergy.(1)

Four cases of autism were reported among unvaccinated children, but Dr. Bachair reported that:

Nevertheless, this number is a drop in the bucket in comparison to the 1 in 88 children currently reported as autistic by the CDC.

The results are in and the evidence is clear: vaccines do more harm than good. Nevertheless, the mainstream media and government agencies claim they cannot conduct studies comparing the health of vaccinated children to unvaccinated children for “ethical” reasons. Or perhaps they simply fear what they already know. 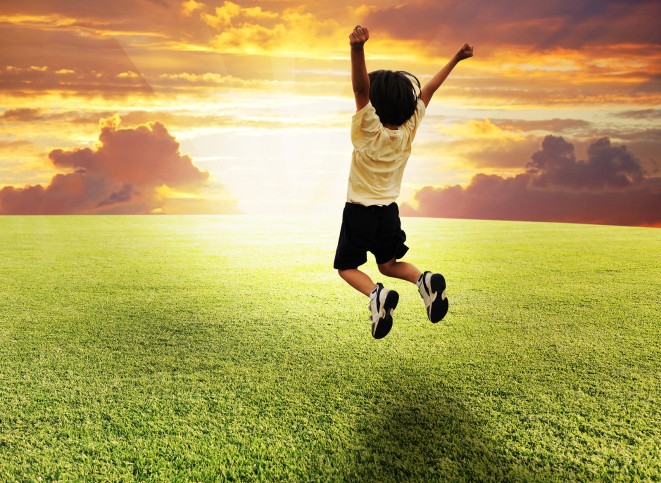