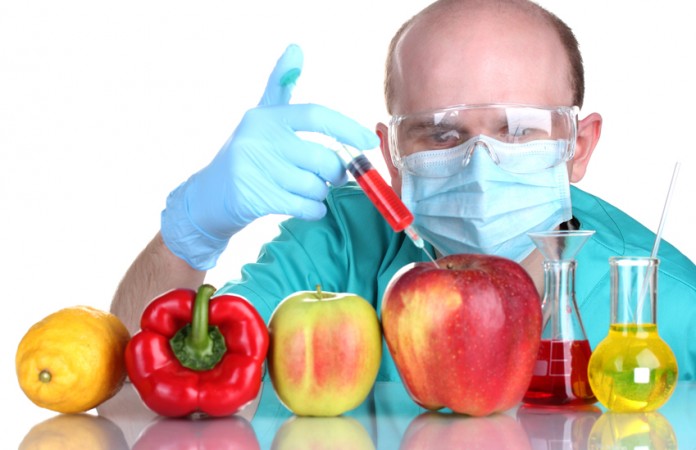 A debate has been brewing throughout the holistic health and clean food movements about whether to include the “green our vaccines” and GMO free movements together, or to keep them separate so as not to turn certain segments of people off to the cause.

Despite the fact that the government has paid out more than $3 billion to people who have suffered vaccine related injuries since 1988, anyone who speaks out on vaccine additives runs a great risk of being labeled as a “conspiracy theorist.”

Recently one doctor, Kelly Brogan, offered up her two cents on the issue in this op-ed from GreenMedInfo. 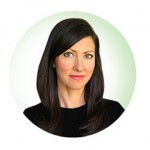 “I’ve never been very politically minded. I’m not a conspiracy theorist. I’ve never been arrested and I don’t like to get in trouble. I do like, and always have, to think for myself. I’m a natural skeptic and pragmatist,” she begins. “That’s why I advocate for consumer empowerment and thoughtful decision-making about what we put in our bodies.”

Brogan continues, discussing how nature has evolved over many, many years and how human medicine and other practices such as genetic engineering have given rise to a “war” against nature and its healing prowess. We’re just now discovering how to work with nature to create better systems of healing, she says.

Brogan goes on to question the type of thinking that gave rise to today’s current system of trying to “outsmart” our natural immune systems:

“Pharmaceutical companies and doctors think they can outsmart immune systems that have evolved to coexist with microbes, to be primed and educated by them. We are at war with infectious disease, and as a consequence, our fear and malice toward bacteria and viruses have lead us to compromise and alter our immune systems with pathogens entering our bodies through our muscles, accompanied by toxic additives that cripple our natural immune function and cause chronic inflammation.”

Meanwhile, there is a clear pattern of suffering being caused both from using genetic modification in a laboratory (along with Roundup and other poisons) on our crops, and using vaccines packed with chemical preservatives, especially on the overloaded dosage scheduling we use now, Brogan asserts. And a huge lack of long-term, independent testing on both GMOs and vaccines. 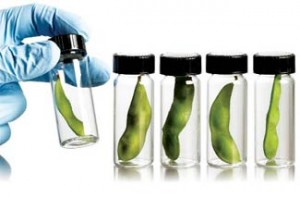 “Despite the Frankensteinian effects of genetic manipulation on proteins and gene expression, these foods have never been studied in a human population, let alone assessing for long-term effects. What happens as a result of this fast-track-to-market process is that slow-emerging trends of harm at the population level begin to emerge.”

The same situation appears to be unfolding with vaccines as well, she says.

“Vaccines have similarly, never been studied against an unvaccinated control group, allegedly because they are assumed to be so vital to our health that it would be unethical to withhold them even though basic epidemiology demonstrates that hygiene and nutrition have played the most significant role in elimination of infectious disease. They have never been studied in their current schedule, nor have the additives (adjuvants) which include known body toxins, aluminum, mercury, formaldehyde, and polysorbate 80.”

Brogan’s op-ed is just the tip of the iceberg when it comes to comparing the similarities between vaccines and GMOs. While the rest of the world continues to reject GMOs and utilizes far smaller vaccine schedules with far less risky additives, the U.S. continues down the same path.

For more on why Brogan believes that’s a recipe for disaster, check out her op-ed by clicking on this link.

Nick Meyer writes for March Against Monsanto and the website AltHealthWorks.com. 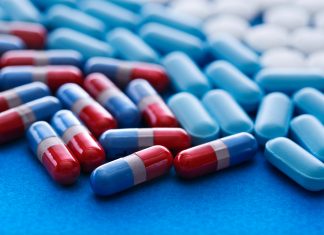