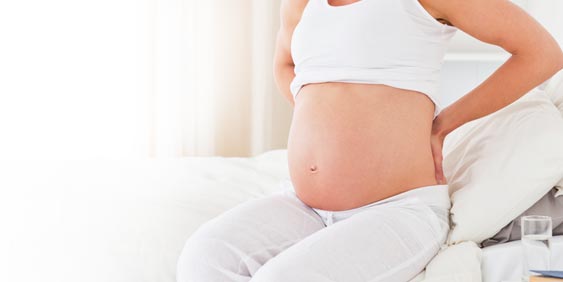 Pregnant patients with low back or pelvic pain, no contraindications to manipulative therapy and no manual therapy in the prior 3 months were recruited.

The patient’s global impression of change (PGIC) (primary outcome), NRS, and Oswestry data (secondary outcomes) were collected at 1 week, 1 and 3 months after the first treatment. At 6 months and 1 year the PGIC and NRS scores were collected. PGIC responses of ‘better’ or ‘much better’ were categorized as ‘improved’. 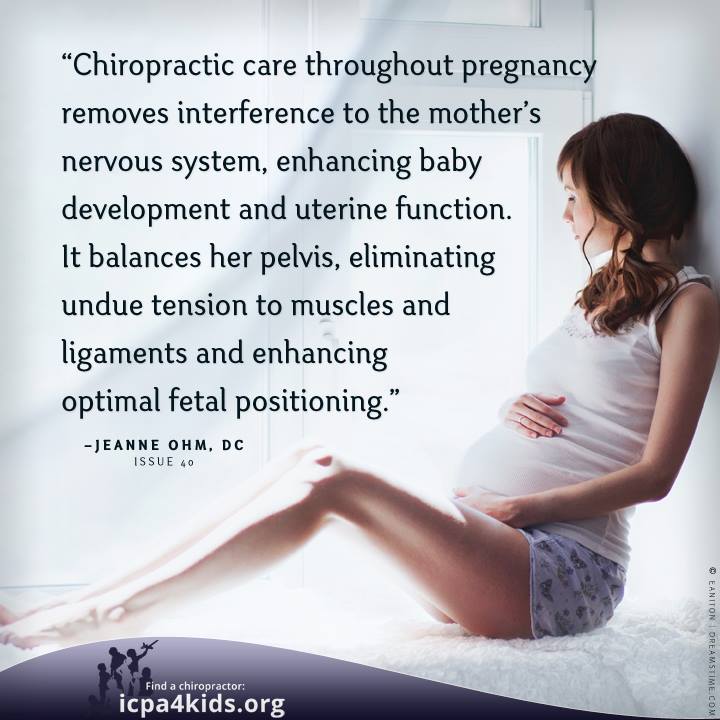