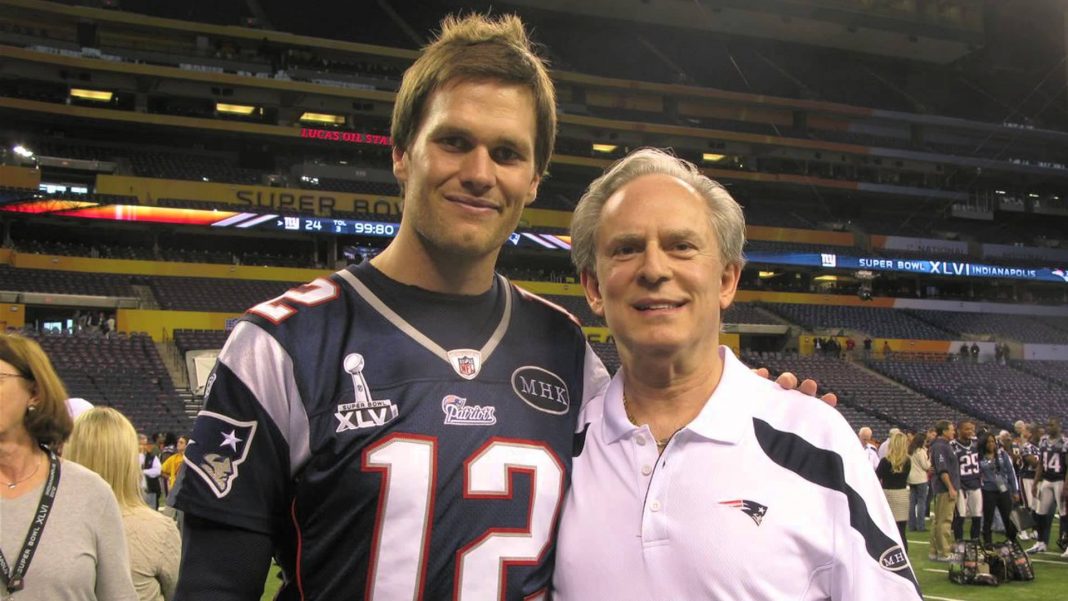 Last nights Super Bowl victory by the New England Patriots was one for the record books! Tom Brady led one of the greatest comebacks in sports history lifting New England from a 25-point hole to the Patriots’ fifth NFL championship in the first Super Bowl overtime.

Nothing that Tom Brady has said about chiropractic care will come as a surprise to Dr. Michael Miller, a graduate of the prestigious Palmer College of Chiropractic, who has been the chiropractic team physician for the Patriots for the past 35 seasons. He works with anywhere from 30 to 40 Patriots players and coaches before each game and is available for specific injuries during the game. He has been to seven Super Bowl games with the team and is the proud possessor of four Super Bowl rings and four championship rings (soon to be five). Miller was the first chiropractor to work for an NFL team 30 years ago, but now every team in the NFL has at least one chiropractor on its full-time staff.

Last evening, Dr. Miller won his fifth Super Bowl ring, along with Tom Brady and the whole Patriots team, making him the only chiropractor in the world with such an extensive collection. It’s another symbol his role on the team: an important member that contributed to the success of these elite athletes.

Dr. Michael Miller is the Team Chiropractor for the New England Patriots Super Bowl-winning football team. He has served as the Patriots’ team chiropractic physician since 1982. 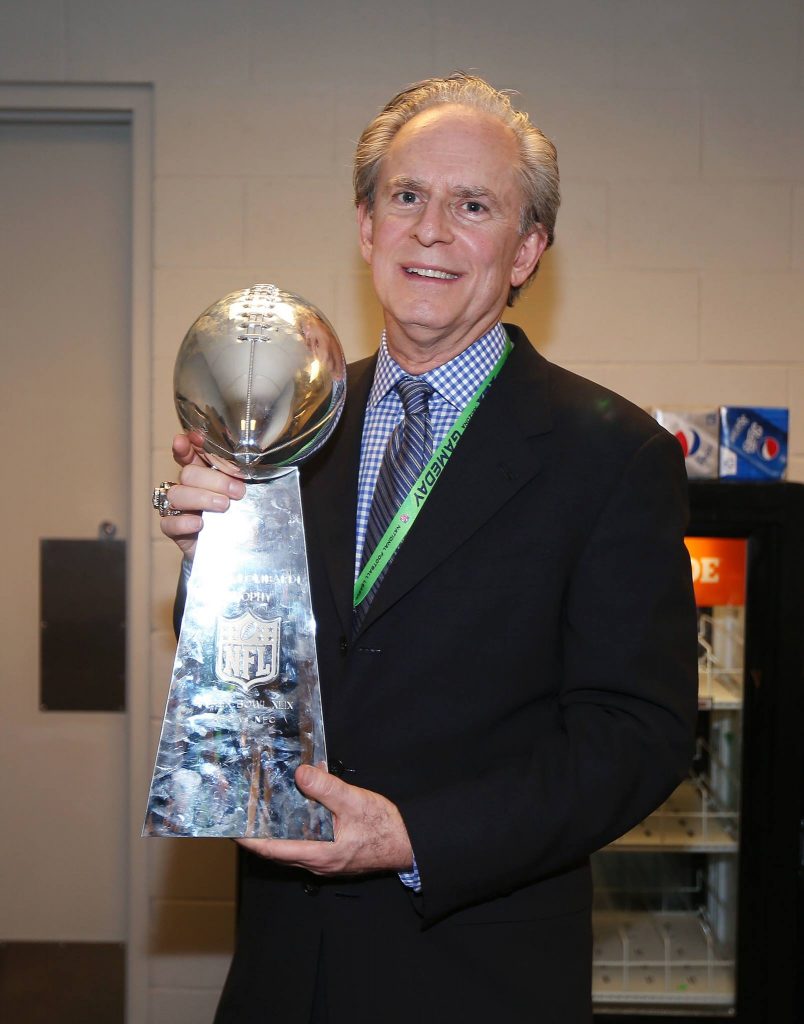 Miller originally went to medical school with plans to become a medical researcher. But during his training, the neurophysicists he worked with suggested that chiropractic might be a better choice because it focuses on the cause, rather than the symptoms, of disease.

As a chiropractor, Dr. Miller specialized in sports and rehabilitation and developed a private practice that cares for patients of all kinds, including many professional athletes. “You can be your own boss, have your own practice, and have your own independence,” comments Miller.  “I enjoy that.”

He explains that there is a difference between working with professional athletes and his “regular” patients, but the reward is there either way. “It’s a special feeling when you get recognized by your patients,” says Dr. Miller.

Chiropractic is a natural form of therapy that’s a great fit for elite athletes, who are in a sense like high-performance racing cars. They’re fast, but their bodies are also subjected to tremendous forces when they perform, both during training and competition.These athletes simply can’t rely on drugs to keep playing and most wouldn’t even if they could. 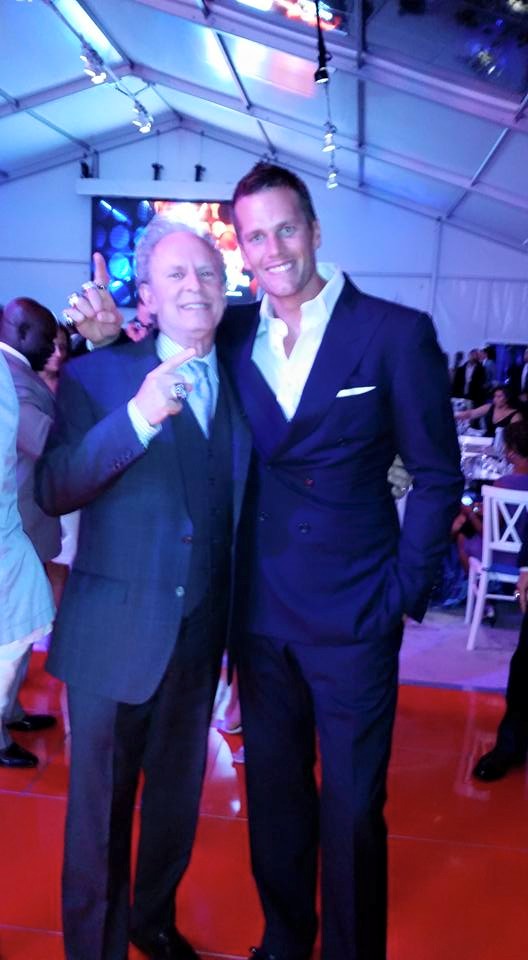 Much of Dr. Miller’s work is done pre-game, making adjustments to players’ knees, shoulders, ankles, and backs to help them avoid injury. As he says, “Their job is to get banged and be tackled. They are basically getting beaten up each game. They understand the importance of a chiropractor and see how it allows them to play longer.”

Many athletes in many sports have joined Tom Brady in telling their own stories and offering their endorsements. They recognize that chiropractic care has helped them be more injury-free and kept their bodies performing more optimally, which has made them better at their sport over the course of their careers. 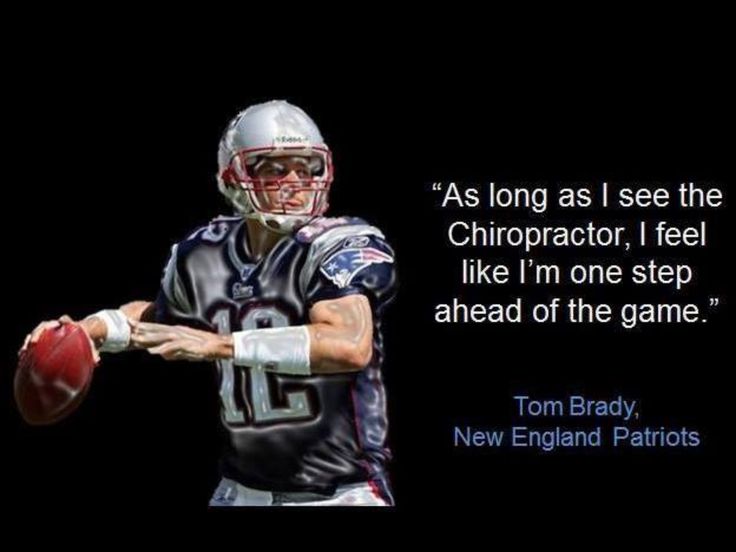 It’s probably pretty special to wear a Super Bowl ring and hang out with Tom Brady, too. 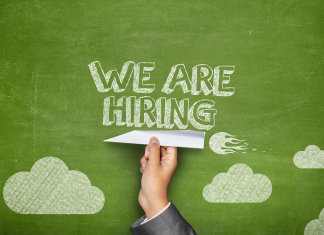 Hiring: How to Find the Right Person to Be With Your...