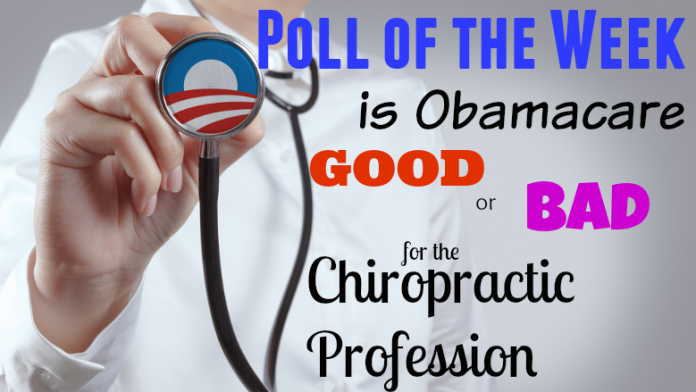 It was only a short few years ago that some politicians and chiropractors alike were “stumping” on every street corner and every podium for the passage of The Affordable Care Act (Obamacare).  Many in the chiropractic profession stood alongside and demanded its passage, while others thoughts that the implementation of Obamacare would ruin the profession.

Since Obamacare’s passage in 2010 the Chiropractic profession has had some time to react to the parameters that have been laid out, and we want to know if you think that Obamacare has helped or hindered the profession.

In this week’s poll we ask you, “Do you think that Obamacare is Good or Bad for Chiropractic Profession?”

If you are a doctor who has been negatively affected by Obamacare and you are looking for an alternative way to rid yourself of insurance dependency, then you want to see this “8- Minute Video” from our friends at FreeForm.

It seems there is a likelihood that there will be a BIG 3rd party shakeup in 2017.  Many have been referring to it as, Disruption 2017.  Many of todays chiropractic leaders think it would be really smart to make some upgrades to your practice model right about now.

In the 8-minute Documentary, “In Sickness and In Health”, patients who pay out of pocket for chiropractic services explain why they do it even though they have insurance coverage.

There is no cost for this access.  And we wouldn’t suggest you go there unless I really thought it could help you. 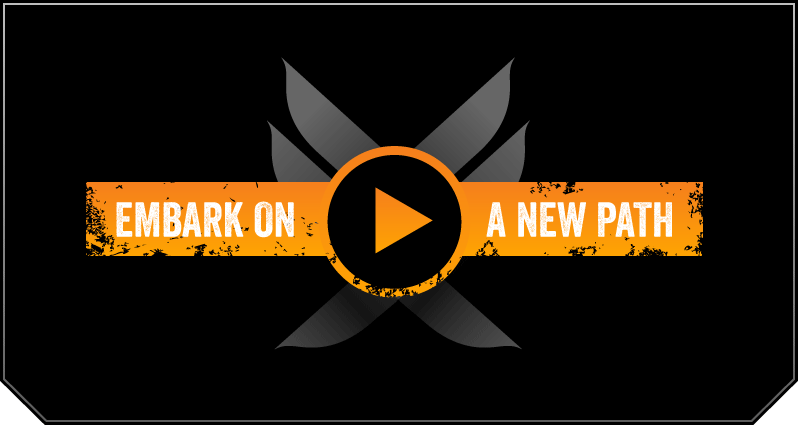 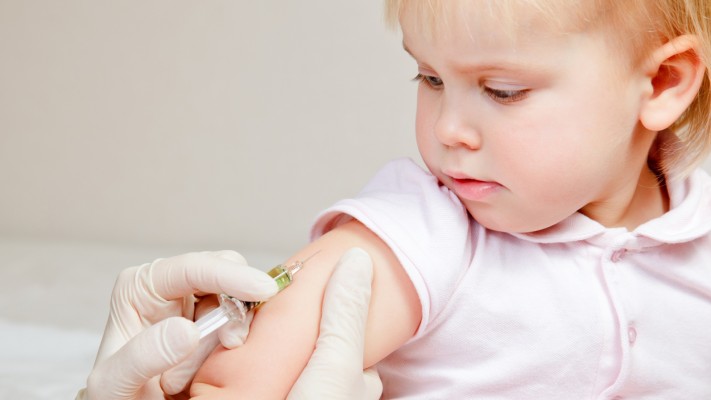