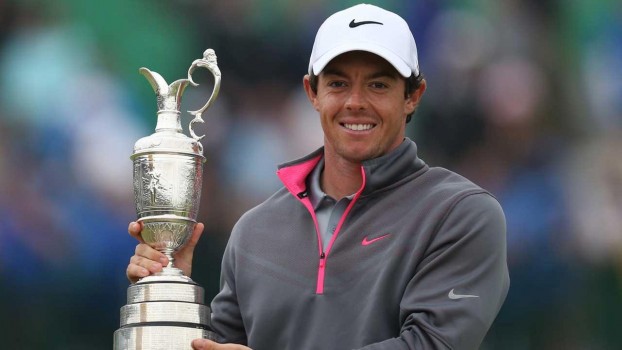 World No. 1 Rory McIlroy has ruptured a ligament in his left ankle while playing soccer less than two weeks before the start of his British Open title defense.

In the announcement Monday on his Instagram account, the Northern Irish golfer gave no indication how long he would be out, saying only that he was “working hard to get back as soon as I can.”

“Total rupture of left ATFL (ankle ligament) and associated joint capsule damage in a soccer kickabout with friends on Saturday,” McIlroy wrote. “Continuing to assess extent of injury and treatment plan day by day. Rehab already started … Working hard to get back as soon as I can.”

The British Open starts July 16 at St. Andrews in Scotland. 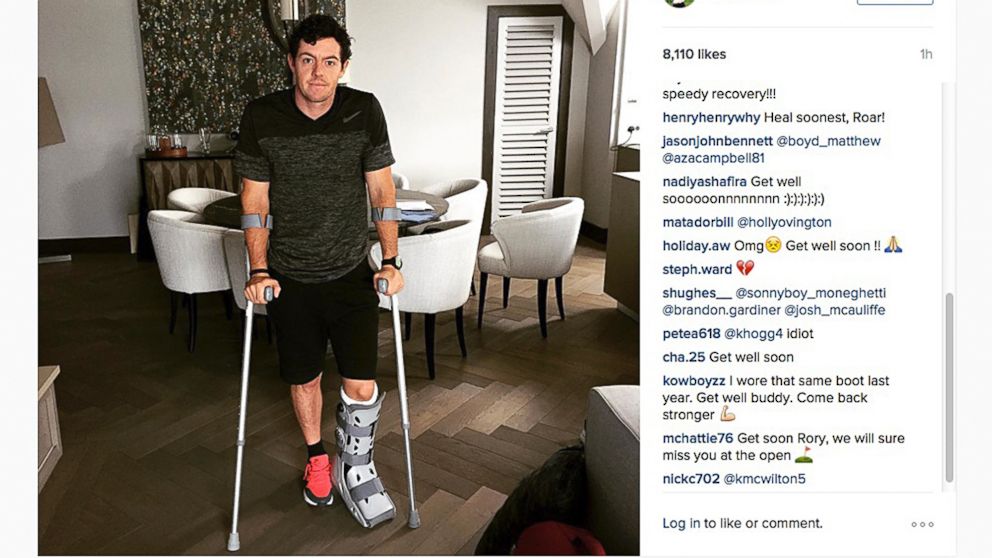 Now the question is, [quote_center]”Doctor, What would your treatment protocol entail for Rory to get him back and in the action in the fastest possible time? Could he be ready to play in the British Open in just under two weeks time?”[/quote_center]