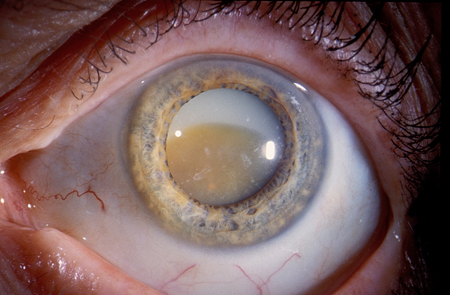 Californian scientists have made a huge discovery about the naturally occurring lanosterol steroid. According to them, this steroid in the form of eye drops can not only melt away cataract, but can also prevent it from reoccurring.
If the compound is approved for human use, it will be available as a non-invasive treatment for people with moderate cataract. The scientists became aware of the cataract-blocking abilities of lenosterol when analyzing 2 Chinese kids who had hereditary cataracts. As Science Alert reported, when the kids were examined more closely, the scientists discovered that they have the same mutation that prevented the lanosterol production.

Their parents didn’t have this mutation, so they didn’t develop cataracts. The results of the examination led the researchers think that the steroid lanosterol must play role in the cataracts formation. Nature has published the study which includes the series of the researchers’ experiments. They tested the steroid on live dogs and rabbits, and on donated human lenses. The results always showed that the steroid lanosterol can drastically shrink the size of the cataract.
This medical condition, cataracts, appears when there’s a buildup of proteins in the lens, which blocks the light from getting through. It can be hereditary, as the case with the Chinese kids, but it usually appears at an older age. 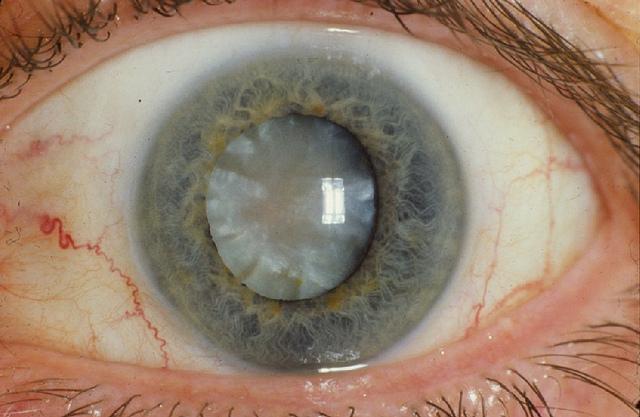 The Centers for Disease Control and Prevention states that this condition is the number one cause of blindness in U.S. as well as in the world. Surgical removal of the eye clouded lens and their replacement with artificial lens is the only available treatment for cataracts for now.
The way lanosterol works is still not entirely clear to researchers, but they think it prevents buildup of proteins. If these eye drops prove their effectiveness on humans too, they would provide a non-invasive mild and moderate cataract treatment, as well as prevention from reoccurrence.

Although the cataract surgery is quite safe and easy, the eye drops will certainly be an easier option for the cataract sufferers, who are estimated to be around 50 million by 2050, only in U.S.

This study is already causing excited reactions, though still not being tested on humans. The Massachusetts Institute of Technology’s molecular biologist, Jonathan King, reported to Armitage that this specific study is the biggest and strongest of its kind in decades. He explained that the experiments done in the study are as biologically relevant as possible. 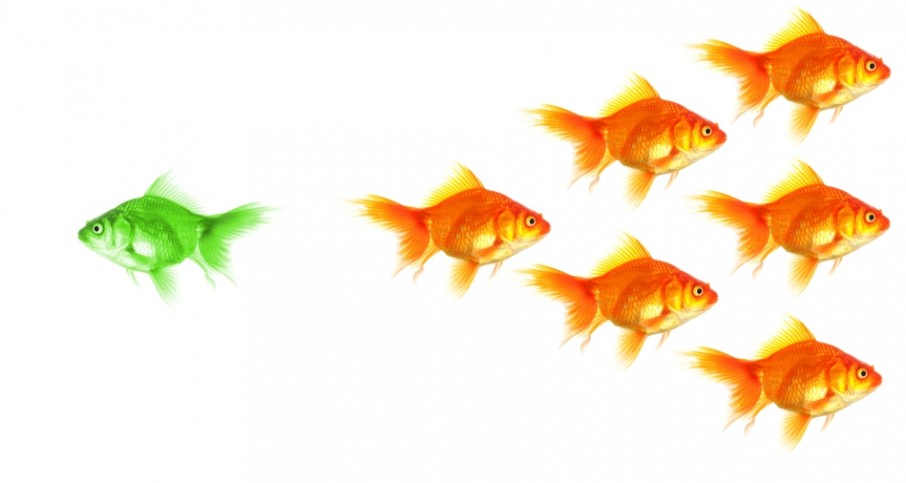 Only Dead Fish Swim With The Current