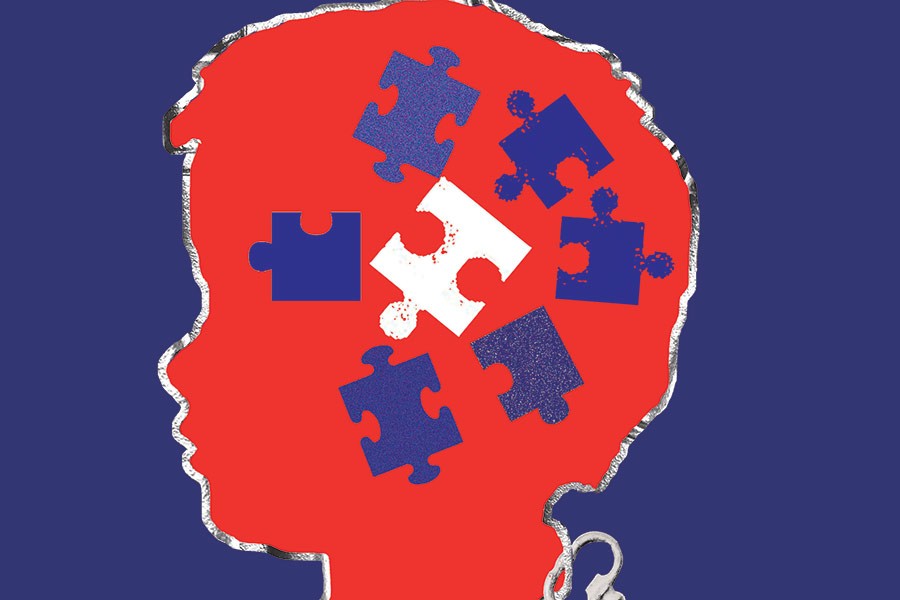 Two new studies spotlight the evolving understanding of autism spectrum disorder (ASD) and the factors that potentially affect the risk of ASD. One study assesses prenatal exposure to asthma medication, and the other analyzes prenatal exposure to antidepressants. Both raise more questions for expectant mothers and women planning to have children, specifically if they are being treated for depression or asthma.

Does Using Asthma Medication During Pregnancy Raise the Risk of Autism?

A study, published in the February 2016 edition of the journal Pediatrics, found a modest connection between autism risk and prenatal exposure to certain medications used to treat asthma called beta-agonists. The drugs involved include inhaled medications, such as albuterol, salmeterol (Serevent), and formoterol (Foradil).

Researchers from Drexel University analyzed health records from Denmark’s system of national databases to find information on 5,200 children diagnosed with an autism spectrum disorder. The researchers compared them with 52,000 children of the same age without autism. Overall, under 4 percent of children with autism had been exposed to a beta-agonist, versus just under 3 percent of other kids.

Autism Speaks Director of Public Health Michael Rosanoff said, “This is yet another study that hints at the complexity of autism and the sensitivity of child neurodevelopment during pregnancy. Its findings suggest a link between prenatal exposure to drugs used to treat asthma and increased risk of autism in children. However, the increased risk is very modest and certainly does not suggest asthma medication causes ASD.”

Experts caution expectant mothers with asthma not to stop using their medication. Autism Speaks Senior Vice President and Head of Research Dr. Paul Wang said, “All drugs have risks, and those risks have to be weighed against the risks of discontinuing the drugs. Asthma drugs are no exception. Leaving asthma untreated is dangerous for the mother and for her pregnancy.” 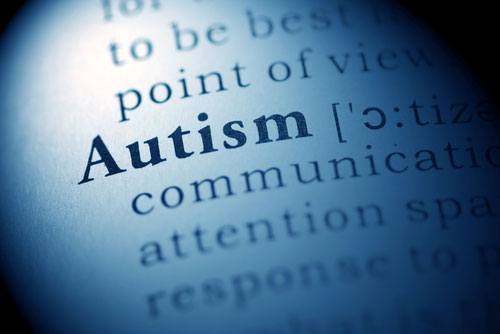 Does Taking Antidepressants During Pregnancy Raise the Risk of Autism?

A second study – this one from Massachusetts General Hospital – found no evidence tying prenatal antidepressant exposure to autism risk. Researchers analyzed medical records data from three Massachusetts health care systems. Researchers noted that any connection between antidepressant use and autism disappeared once researchers accounted for the severity of the mother’s depression. In other words, severity of depression presented a more direct link to ASD than the medication itself.

This new study follows a similar study released in December 2015, which suggested there may be a link between prenatal antidepressant use and autism. From a research standpoint, both studies have limitations. Rosanoff said people need to consider the scope and limitations of both studies, “We emphasized in last month’s analysis that there was a weak, but statistically significant link with little clinical significance to expectant moms. The statistical significance could simply have been due to chance given the nature of the analysis.” Rosanoff added, “The mixed results of the scientific literature on this subject suggest we have more to learn.”

Other factors may play a bigger role in the risk of autism. Dr. Wang said, “Maternal depression, in and of itself, is a risk factor for ASD. Research supports the fact that taking antidepressants actually provides valuable benefits, including the prevention of preterm births. We’ve seen more consistent data that preterm births and low birth weight increase the risk of autism.”

Where do we go from here?

These studies provide valuable insight, but ultimately point in one direction. Rosanoff tells us, “These findings exemplify the complexity of autism etiology and how there is no single factor that ‘causes’ it.” 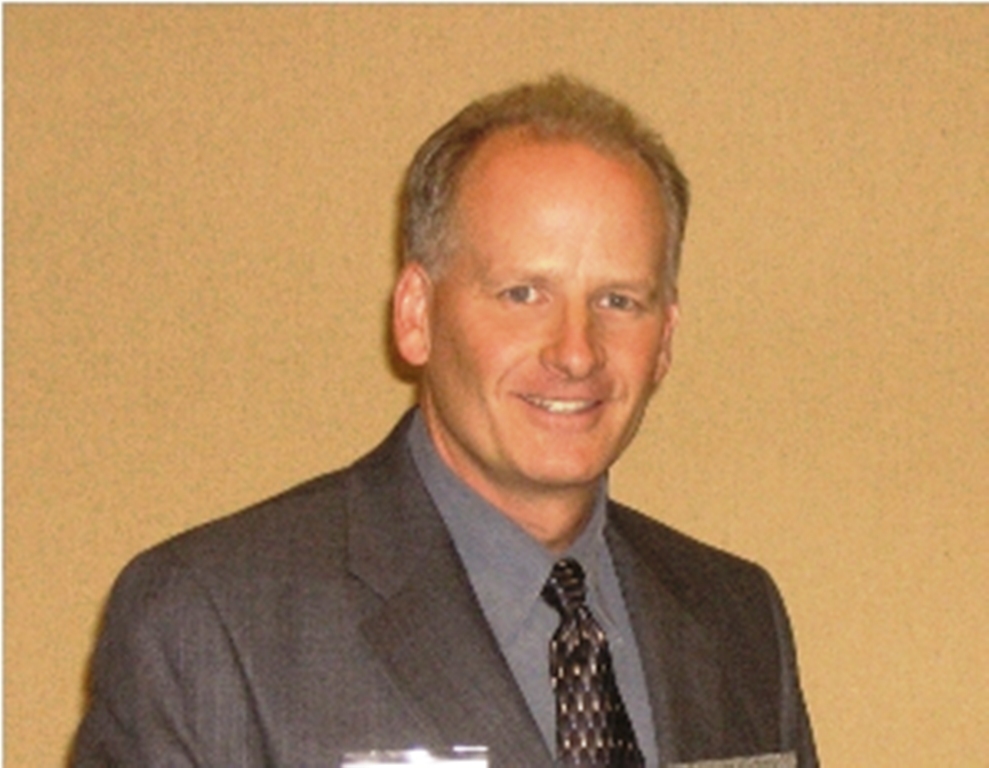 Chiropractic Retirement: Laughing My Way Through and So Can You