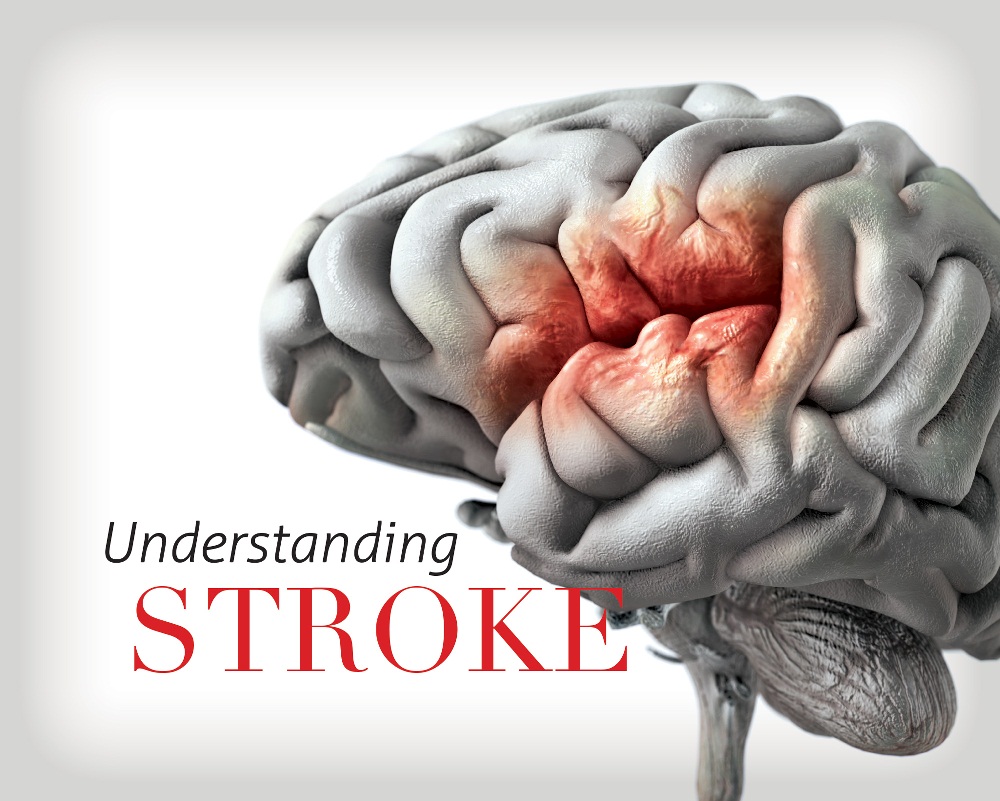 Twenty three years ago, while trying to fall asleep, I turned my head to one side. The right side of my body went numb and the room started swirling. I remember the ambulance ride and the sheer panic of not being able to feel or move my arms and legs.

After arriving at the emergency room, I had a CT scan to check for a possible hemorrhage. Lying in the intensive care unit, a mechanical ventilator maintained my respiration. People I hadn’t seen for years came to visit. The attending neurologist had told my family that I would probably not make it through the next few days, and that if they wanted to see me, they had better come immediately.

I recall the amalgam of horror, anger and helplessness, but most of all, a compulsion to answer the question, “Why did this happen?” Thankfully, there is a happy ending. I was visited by two chiropractors who adjusted me. Shortly after the first adjustment, I could wiggle the fingers on my right hand. Soon I was off the ventilator and able to use a wheelchair. With the unofficial consent of the attending physician, I continued to receive chiropractic adjustments while undergoing an intensive regimen of rehabilitation. A little over a month after being carried in, I walked out on my own power with the aid of a cane.

Since then, I have taught at a chiropractic college, qualified as an attorney, and co-founded a successful business. I’m again able to drive a car and pilot a light airplane. I don’t consider myself a victim. And despite some residual health issues, I’m no longer seeking someone or something to blame.

Yes, I am a stroke patient, and there is absolutely no doubt in my mind that had the event occurred while I was on a chiropractic table rather than lying in bed, the stroke would have been attributed to receiving chiropractic care. Since then, I’ve read the accounts that have appeared in the popular media suggesting that “chiropractic manipulation” of the cervical spine is associated with strokes. I’ve also reviewed all of the literature that I could that has addressed the purported relationship between chiropractic cervical adjustments and strokes. (A comprehensive review is beyond the scope of this brief article; however, resources are available for the interested reader.)1-5

A common error in logic is equating correlation with cause and effect. The post hoc fallacy is the mistaken belief that because one event follows another, the first event caused the second event. This fallacy is the basis for many logical errors and superstitions.6 Examples range from the conclusion that bad luck follows a black cat crossing one’s path, to the conclusion that if you have a heart attack within months of reading a newspaper, that reading newspapers causes heart attacks.

What’s wrong with this? Even if we accept unconfirmed survey results as accurate, let’s change “chiropractic manipulation” to “automobile accidents.” Would it be reasonable to suggest that if in 55 of the estimated millions of patient visits to chiropractors over a two-year period, a car accident resulted within 24 hours of the visit, that chiropractic adjustments cause vehicular collisions? Want to see how absurd this can get? Change “chiropractic manipulation” to chili consumption or attempted sleep, both of which occurred the night of my stroke.

Is there anything that would either strengthen or weaken a case of alleged causality? Yes. We can compare the number of times the event in question (in this case, stroke) occurs as a random event to the number of times the event occurs following the putative causative event (in this case, a “chiropractic manipulation”). Nearly 14 years ago, in a letter to the editor of JMPT,8 Myler posed an interesting question: “I was curious how the risk of fatal stroke after cervical manipulation, placed at 0.00025%, compared with the risk of (fatal) stroke in the general population of the United States. According to data obtained from the National Center for Health Statistics, the mortality rate from stroke was calculated to be 0.00057%.” But is Myler’s data credible? His 0.00025% figure is from a paper by Dabbs and Lauretti.9 Their estimate is probably as good as any, since the basis for it was a reasonably comprehensive review of literature. Jaskoviak 10 reported that not a single case of vertebral artery stroke occurred in approximately 5 million cervical “manipulations” at the National College of Chiropractic Clinic from 1965 to 1980. Not one.

A recent study by Cassidy, et al.,1 was described in the Canadian newspaper Globe and Mail.11 The article, titled, “Chiropractors Don’t Raise Stroke Risk, Study Says,” reported that “Researchers say patients are no more likely to suffer a stroke following a visit to a chiropractor than they would after stepping into their family doctor’s office.”

The illusory concept of the risk of “chiropractic manipulation” and stroke should be considered in the context of the de facto standard for health care safety – allopathic medicine. In an article in the Journal of the American Medical Association, Kilo and Larson 12 describe the real issues surrounding our current health care crisis: “On balance, the data remain imprecise, and the benefits that US health care currently deliver may not outweigh the aggregate health harm it imparts … it is time to address possibility of net health harm by elucidating more fully aggregate health benefits and harms of current health care.” In a review of errors in medicine, Leape reported that if the results of the papers reviewed were applied to the U.S. as a whole, “180,000 die each year partly as a result of iatrogenic injury, the equivalent of three jumbo-jet crashes every 2 days.”13

While it is human nature to attempt to attribute a catastrophic health event to a specific cause, it must be remembered that the mere fact that one event follows another does not mean that the first caused the second. There is no scientific evidence establishing a causal relationship between stroke and chiropractic adjustments. Superstition, speculation, and logical fallacies should not form the basis for public policy or informed consent. Any attempt to mandate a disclosure of such a putative relationship, in my opinion, is utterly inappropriate. 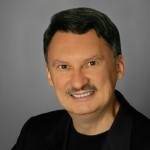 Synthetic Food Coloring and Behavior: A Dose Response Effect in...