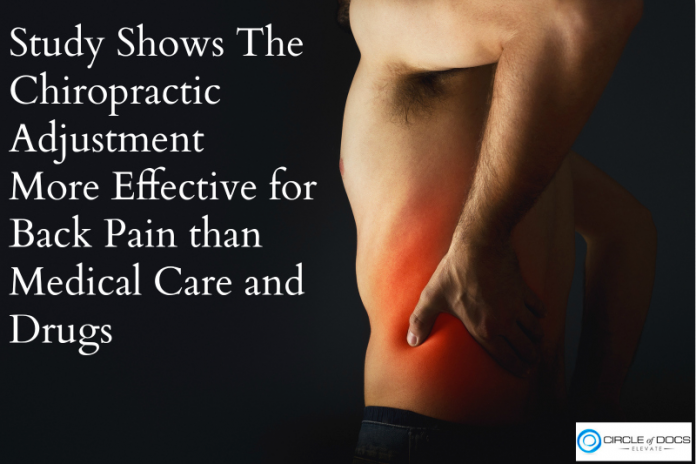 Which is More effective for Low Back Pain? Meds or Chiropractic?

This is exact the question in our research topic of the week.

A Practice-Based Study of Patients with Acute and Chronic Low Back Pain Attending Primary Care and Chiropractic Physicians: Two-Week to 48-Month Follow-Up

This study based used a practice-based, observational model to look at the effectiveness of intervention in a selected group of patients with both acute and chronic lower back pain (LBP).  It compared the efficacy of chiropractic intervention with standard medical care in both types of Low Back Pain.

2780 patients were enrolled in the study over a 2-year period (1994 to 1996) from the practices of 60 DCs (1855 patients) and 111 MDs (925 patients) in 51 chiropractic and 14 general practice clinics. Patient data was obtained at the initial visit through a questionnaire administered in person, and the patients were followed up with 7 mailed questionnaires at regular intervals over a period of 4 years. Mailings were sent at 2 weeks, 1 month, 3 months, 6 months, and 1 year after the initial visit. In phase 2, patients were followed up at 24, 36, and 48 months. 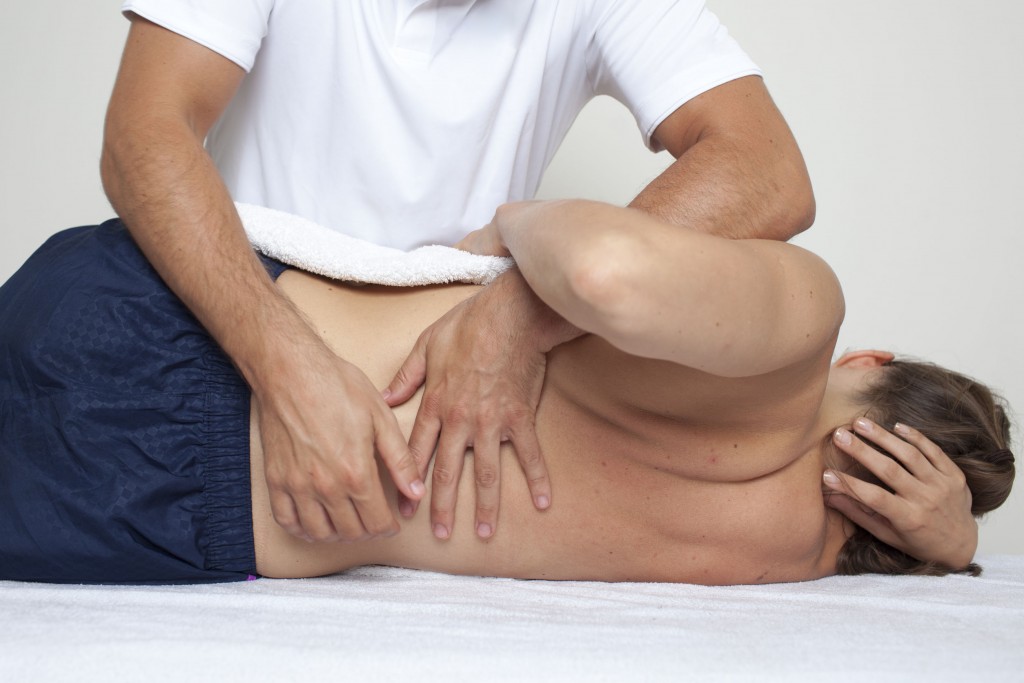 The primary outcomes measured were present pain severity, and functional disability, which were measured by questionnaires mailed to the patients at the above stated intervals.

The medical patients showed more severe baseline pain and disability when entering treatment, greater prevalence of pain radiating below the knee, and poorer general health status, than in patients treated by chiropractors. These differences were more pronounced in the chronic patients than in the acute patients.

An advantage was seen for DC care when compared with MD care in pain relief for the first 12 months. This difference was small for acute LBP, but was greater for those with chronic LBP during the first year of treatment.

There was an advantage with the utilization of chiropractic care in chronic patients with pain radiating below the knee, and some small advantages were also seen in the acute patient group. Differences were also seen in chronic patients with no leg pain during the first 3 months of care. There were no differences in the 2 groups and the 2 types of medical care for pain radiating above the knee.

All patient groups saw clinically significant improvement in pain and disability over the course of treatment. Acute patients saw greater improvement, with many obtaining near complete relief of their symptoms. Most achieved symptom relief by 3 months, followed by a plateau through 12 months. This was followed by significant, clinical aggravation of pain at 12 to 24 months, with another plateau until 4 years. Little increase in disability was seen between 12 and 48 months.

This study reports pain and disability outcomes up to 4 years for chiropractic and medical patients with low back pain (LBP) and assesses the influence of doctor type and pain duration on clinical outcomes. 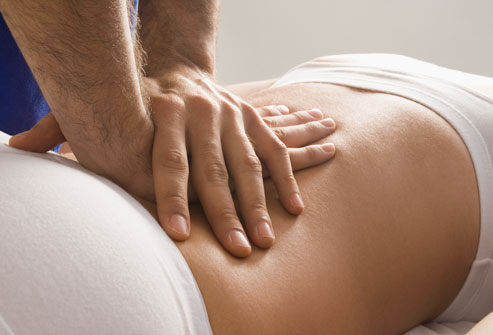 Study findings were consistent with systematic reviews of the efficacy of spinal manipulation (the Chiropractic adjustment) for pain and disability in acute and chronic LBP. Patient choice and interdisciplinary referral should be prime considerations by physicians, policymakers, and third-party payers in identifying health services for patients with LBP. 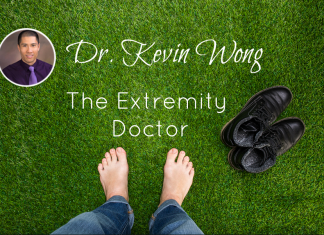 Dr. Kevin Wong Gives Doctors a Foot Up in Chiropractic