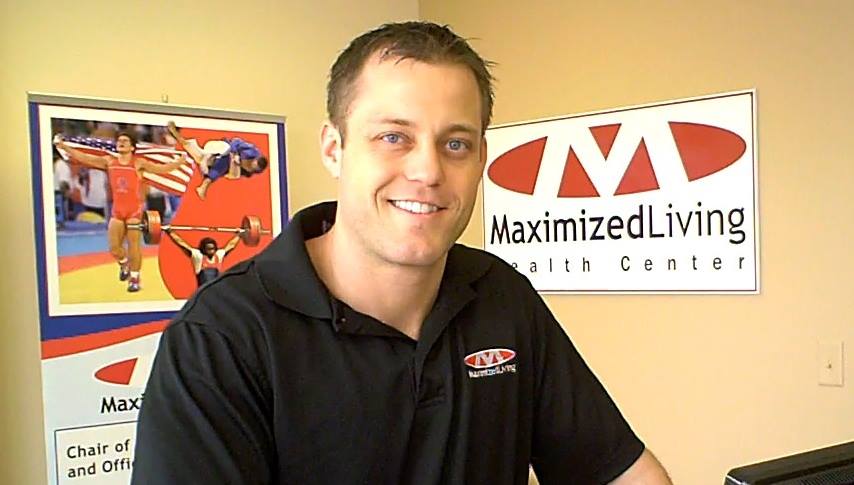 It brings me no joy to break all these stories on doctors who have died in a matter of weeks; the majority of whom were found dead in Florida. I read about Dr. Baron Holt, DC, not long after he died; less than a month ago, here on the East Coast of Florida. It was Father’s Day, June 21st, 2015. Dr. Holt was coincidentally, found the very same day that Dr. Bruce Hedendal, DC, PhD, was found, slumped over in his car. Both were chiropractors and fathers, and both were found dead on the East Coast of Florida; both on the same day. Father’s Day. Our heart goes out to their loved ones, and their children.

The deaths of these two fathers, on Father’s Day, both in Florida, come two days after the death of Dr. Bradstreet MD who was found in a river in North Carolina with a gunshot wound to his chest. Previously, Dr. Bradstreet had lived and practiced here on the East Coast of Florida as well. I hesitated covering the young Dr. Holt’s story; as I had little information and didn’t feel comfortable with that, since there were no recent articles I could reference. Until now.

From this glowing article,  just out a mere 48 hours ago, which refers to Dr. Holt as a faithful healer:

“His unexpected death last month while on a trip to Jacksonville, Fla., has been a blow to his family, and the community he’d created through his work. Though he had been struggling with recent health issues, none were thought to be life threatening by loved ones. His family is awaiting the results from an autopsy report.”

I had searched before for any information, but saw no statement from the family. Now, that I see this article states his family felt he had no health challenge that was life threatening at age 33, I felt I could write this piece. A few other verified chiropractors, wrote me with a rather shocking cause of death; but the one I actually spoke with, heard it through a colleague, so I will not elaborate – as it’s not verified, nor appropriate to post. I’ll stand by, quoting the well known News Observer instead, which goes on to say:

“Holt’s practice, Revolution Chiropractic, had just celebrated its fifth anniversary this year. Highly fit at 33, he was deeply connected to his Christian faith, and his career as a Triangle practitioner was booming. Holt took a holistic approach to treatment; he and his staff taught classes on nutrition, exercise, and even aromatherapy.”

“In 2012, he traveled to London to work with the U.S. Olympic team, and could count Ultimate Fighting Championship athletes among the 500 patients his practice saw each week,” said Brigitte Spurgeon, friend and Revolution Chiropractic clinical director.

When I read that he was “highly fit,” well accomplished, had traveled to London to work with the 2012 Olympic team, and he was already emerging as a prominent natural chiropractor; I felt that it was my duty to report on his sad and untimely death, whatever the cause. Again, our hearts go out to his family, friends, and loved ones; and we hope they get to the bottom of this, whatever the cause may be.

Just to give you a timeline, I’m going to write it out as follows:

1) June 19th, 2015 – Dr Bradstreet, formerly of Florida, now practicing in Georgia was found with a gunshot wound to his chest in a river. The small town locals ruled the death almost immediately as a suicide; but many have their doubts. This same day in Mexico, on June 19th, 2015, three doctors were traveling to the State Capital in Mexico, to deliver some papers. They were reported missing that day. This is the only case outside of the US. Authorities said they found the bodies, but the family says those bodies look nothing like their family members; and they are demanding more proof and more testing. A sad but riveting article was written about those details here.

2) June 21st, 2015 – Father’s Day: We have two dead chiropractors, Dr. Holt and Dr. Hedendal (both reported to be fathers), in Florida; both found on the East Coast, both were presumably healthy, and both were described as very fit. We still have no cause of death listed in the articles we can find on either one. A few people have contacted me about Dr. Hedendal, 67, but admit that they were surprised by his death and still find it shocking. I’ve been given a few potential causes of death, but I remain uncertain; and even the friends telling me about these, weren’t confident this was the case. Interestingly, Dr. Holt (33), lived in North Carolina; which is the state where Dr. Bradstreet’s body (the first doctor to be found) was discovered two days prior. Dr. Holt was visiting Jacksonville, Florida, though, when he died there. Dr. Bradstreet (see story #1) was living in Georgia, at the time of his death; and before that, he lived in the neighboring state of Florida..

3) June 29th, 2015 – The beloved holistic  Theresa Sievers MD was found murdered  in her home.  Her co-worker says she was known as the “Mother Teresa of South Florida.” Her husband and children, were in Connecticut, at a family reunion. The authorities have been investigating for two weeks “around the clock,” and now say that she was targeted. Her murder was not random, nor was it a home invasion; and when the facts come out: “…books and movies will be written about it.” It’s that big of a story.  On this very same day, June 29th,  Jeffrey Whiteside MD a pulmonologist went missing , vanishing when he simply “walked away” . Dr. Whiteside, known for his successful treatment of lung cancer, disappeared in Door County, Wisconsin, while vacationing with family. They say he was on foot, and had no vehicle; and numerous reports call it “mysterious,” saying he too, vanished without a trace. They’ve been searching now for two weeks, and even colleagues have joined in (along with bloodhounds, drones search parties, and helicopters); but not one shred of evidence has surfaced in two weeks.

4) July 3rd, 2015 – Dr. Patrick Fitzpatrick MD goes missing. He was traveling from North Dakota, to neighboring Montana (which he did often as his son lived there), and his truck and trailer were found on the side of the road. The search has expanded, but authorities say it’s like he vanished without a trace. He’s 6′ tall, with a goatee and an Irish accent,  and details can be found on the links.

5) July 10th, 2015 – Lisa Riley DO (Doctor of Osteopathic medicine) is found in her home with a gunshot wound to her head. Her husband called it in to 911, he has a prior record, and he was actually charged with attempted murder on his ex, Ms. King, before charges were eventually dropped. Evidence showed that there was gun residue found on Ms. King’s hand, and not Mr Riley’s. Riley’s story corroborated this, but King’s allegedly didn’t, and her story kept changing. At least, that’s what evidence showed at the time. (click link in this paragraph for their story with details on all of this)

We hope all 5 missing doctors are found to be alive and well. Our hearts go out to the other 5 doctors, who were found dead; and we hope the authorities get to the bottom of each death, and that they find the killer (or killers) soon – of those doctors, who appear to have been murdered. 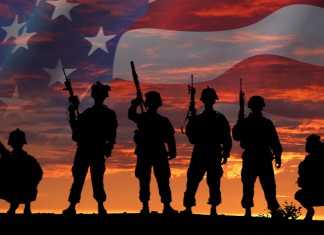