A preliminary study in the 2011 edition of Applied Ergonomics shows a relationship between mobile device use and musculoskeletal neck pain.  The average person looks at a smartphone 221 times a day for a total of about three hours and 15 minutes – about once every four minutes for 16 hours straight. A chiropractor should find this to be worrying because in one year the average person will spend almost 1,200 hours – 50 days – staring down at a screen.  The magnitude of this number of repetitions could become responsible for decades of chronic neck pain. Another study tells us that when people use mobile devices, their posture is often poor. The long-term side effects of text messaging and smartphone use can cause a person’s posture to change over time. The public is under the impression that smartphone overuse can cause conditions like “Blackberry thumb” or “iPad finger,” but texting is actually a full-body activity. Muscles like the sternocleidomastoid, deep neck flexors, pectoralis major, latissimus dorsi, masseter, and erector spinae all contract during the traditional texting stance: head down and arm adducted with the elbow bent at 90 degrees. The continual repeated use of these tissues can trigger the release of neurogenic inflammation which can lead to motor muscle inhibition.  Prolonged inflammation and pain can lead to protective muscle spasm, accumulation of fibrous tissue, and muscle shortening. Accretion of fibrous tissue can form palpable taut muscle bands and trigger points, creating muscle dysfunction and spasm that leads to the compression of blood vessels – creating nociception.

In short, nociception is a nerve’s reaction to the chemicals that irritate it. Neurogenic inflammation, which can be caused by injury or repetitive strain, is the chemical mixture that irritates the nerve that controls a specific muscle. This causes that muscle to become inhibited and forces adaptation of the musculoskeletal system – which contributes to long- term degradation of mechanics.

You can adapt your history-taking to incorporate texting as part of the functional orthopedic exam. With tech-savvy patients who are suffering from neck and shoulder discomfort, you can reproduce and exacerbate their pain by taking out a phone and texting them a series of common history-taking questions.  For example: Text them questions like, “When did the pain start,” “What makes the pain better or worse,” or “What medications are you currently taking?”

These questions lead them to text you the answers and even though the exchange only takes three or four minutes, that is usually long enough to exacerbate their symptoms. In addition, it reveals to them the contributing factors to their chief complaint.

Smartphone use taxes not only the musculoskeletal system but the ocular system as well.  Researchers from the Journal of Optometry and Vision Science found the average working distance for text messages to be about 14 inches, whereas the average working distance for viewing a webpage was about 12 inches.  But those were both closer than the typical working distance of approximately 16 inches when reading printed text, as with a newspaper or magazine. Holding smart phones at such short distances can place increased demands on the eyes’ ability to correct for distance.  This is why optometrists are also weighing in on the “text neck” debate. 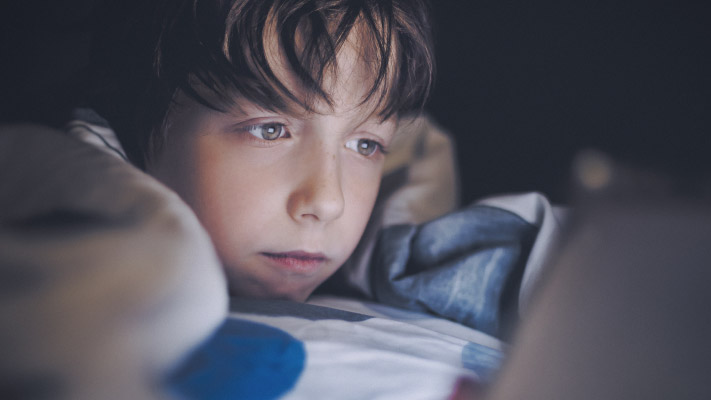 To take the pressure off of the neck and shoulder muscles, patients need to find smartphones they can hold and type on using only one hand. Some of the larger phones requiring two hands to use are less ergonomic.

Repeatedly flexing the neck downward to operate a smartphone will likely cause damage over time. To combat this, patients can try using voice dictation and auto-text options that allow them to speak their message or help it type itself. Also, when they have to text, they should try sitting comfortably at a desk or table with their hand resting on the surface about 18 inches away from the body. This will put the neck at a more gradual angle, placing less strain on the muscles. 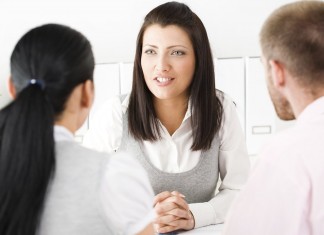 10 Answers for Someone When They Ask, “Why Don’t You Vaccinate?”