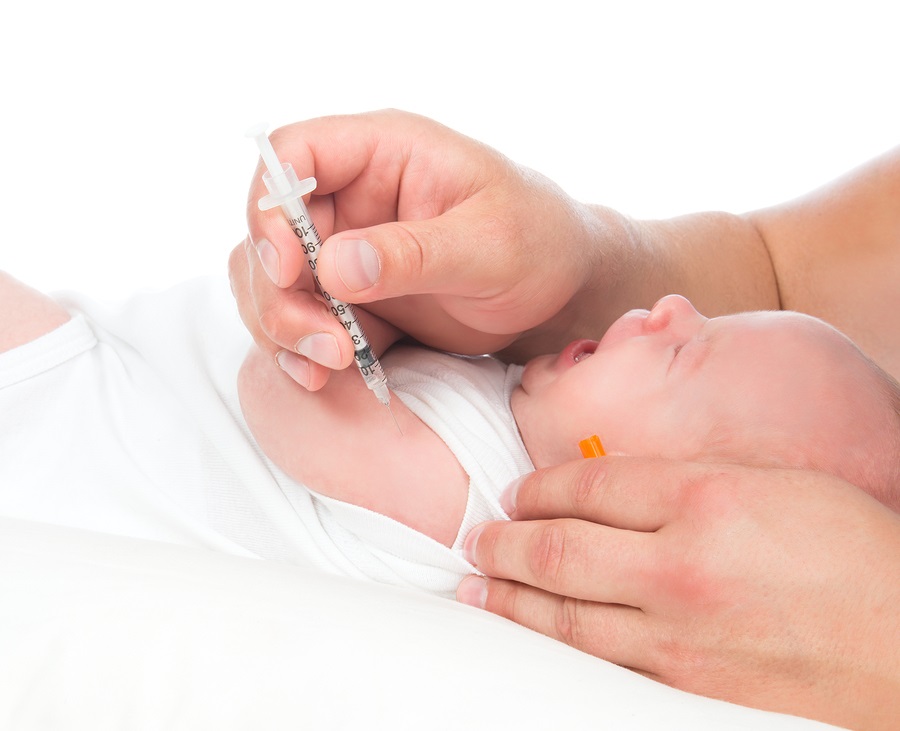 Vitamin K is scheduled to be injected into babies within an hour of birth. One of their assaults out of the womb and most parents allow it. It’s a vitamin that we are told will save our baby’s life from the deficiency they are born with, so of course we would agree to it. But only because we are fed lies.

First, it is a lie that it is needed. Listen to this fear campaign delivered by the CDC:

How has humanity survived all this time without this shot? Vitamin K does pass through the placenta, it does get passed through breast milk, and moms eating plenty leafy greens, veggies, fruits, and oils are passing plenty to their babies. Interesting however that certain medications can interfere with vitamin K and deplete it or cause other clotting and bleeding issues. If mom is on IV antibiotics (often the case if she is Group B strep positive during the birth), certain pain medication, or had recent vaccines it could deplete her vitamin K levels or pass through to the baby and deplete the baby’s vitamin K levels. Want to know another thing that could cause bleeding disorders in babies unrelated to the “need” for vitamin K? The Hepatitis B vaccine, also scheduled to be given within 12 hours of birth. Actually, most vaccines have the same adverse reaction listed in the package inserts, also called thrombocytopenia or ITP. So maybe if we stopped vaccinating babies they wouldn’t be bleeding to death. 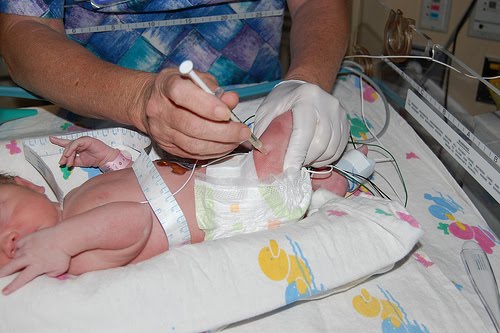 The manufacturer disagrees, this is in the insert:

“ADVERSE REACTIONS
Deaths have occurred after intravenous and intramuscular administration. (See Box Warning.) Transient “flushing sensations” and “peculiar” sensations of taste have been observed, as well as rare instances of dizziness, rapid and weak pulse, profuse sweating, brief hypotension, dyspnea, and cyanosis. Pain, swelling, and tenderness at the injection site may occur. The possibility of allergic sensitivity including an anaphylactoid reaction should be kept in mind. Infrequently, usually after repeated injection, erythematous, indurated, pruritic plaques have occurred; rarely, these have progressed to scleroderma-like lesions that have persisted for long periods. In other cases, these lesions have resembled erythema perstans. Hyperbilirubinemia has been observed in the newborn following administration of phytonadione”.

And direct from the package insert we have the ingredients: 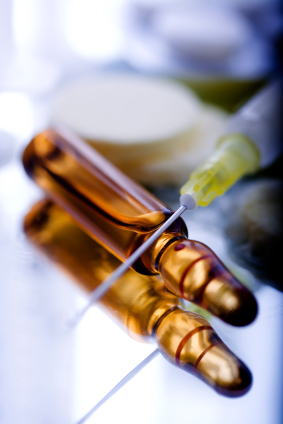 The shot contains aluminum. Aluminum is toxic when injected. Medscape references 35 published studies discussing the toxic impact of injected aluminum, and those include many skin conditions including eczema, rash, painful nodules lasting years in some cases, and dermatitis, among other conditions. At least 2 British journals confirmed that vitamin K injections significantly increase chances of childhood leukemia, in as many as 1/500. That is horrific. And it is infuriating that the statements pasted directly from the CDC above, ignore, deny, and flat out lie about the risks of this shot.

What parents deserve is full disclosure and informed consent. That would not sound like the typical jargon they hear in the hospital such as “Now we are going to give your baby a Vitamin K shot, it is perfectly safe and may save your baby’s life.”

“You have the option of having your baby injected with an acidic formulation of synthetic Vitamin K. We would like to give this to your baby because the Hepatitis B shot we will pressure you to get next to protect against STD’s might cause a severe bleeding disorder. In addition, the several shots per visit over the next 6 months will increase your baby’s risk of bleeding to death. If you would like us to give it, we also need to let you know that it is possible for your baby to suffer a severe reaction, including death or could cause severe skin conditions, such as eczema, and may increase your baby’s risk of developing leukemia through childhood. Would you like us to inject your baby?”

Courtney Charles is a frequent contributor to Truth Kings. Her other work can be found at Alabasterliving.com. 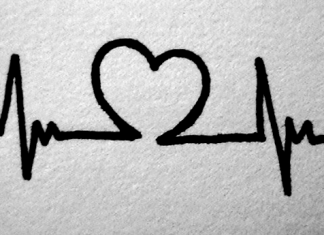