Circle of Docs
Home Doctors The Power of Congruency 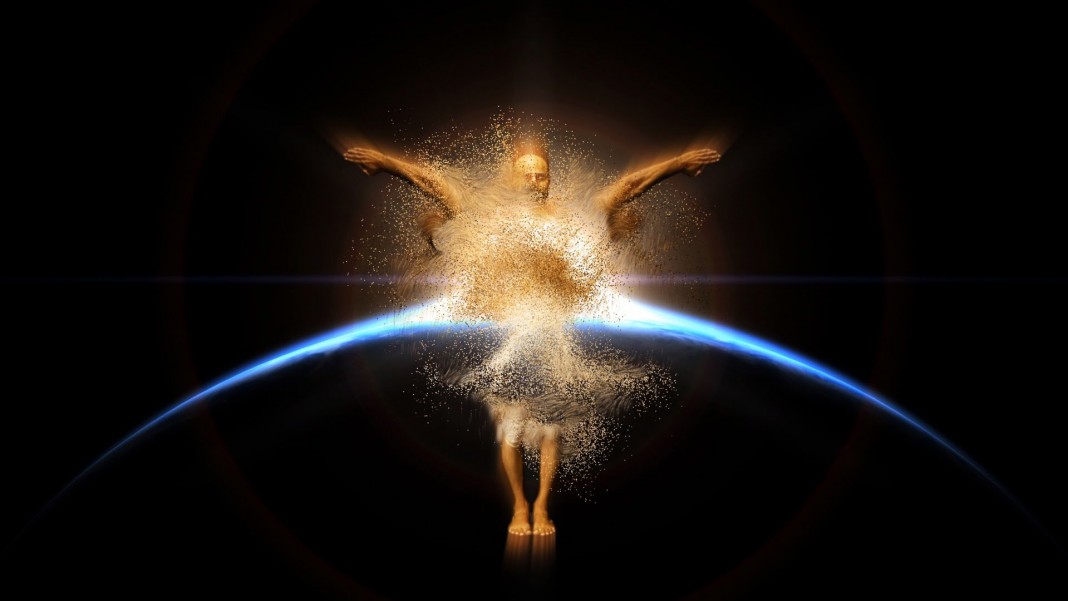 One of the foundations of my personal philosophy and a guiding principle of our company here at Circle of Docs comes from Ayn Rand, where she holds that in this universe of cause and effect, where there is a law of identity, contradictions cannot exist. She further maintains that, “Contradictions lead to destruction. The amount of destruction will be relative to the level of the contradiction.” 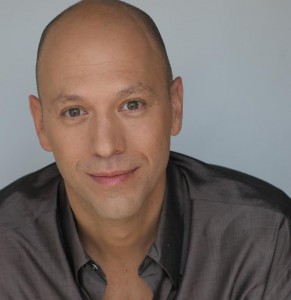 At COD we have spent much energy developing practice models for chiropractic where the philosophy, science, procedures and business practices of chiropractic can be integrated without contradiction. The more congruency that exists between the different dimensions of your practice and life, the more prosperous you become. The process of removing contradictions (or creating congruency) in your life is a never-ending one. As you remove contradictions on one level, you evolve, and there is a new set for you on that higher level.

Contradictions can affect individuals who have them, or whole societies. An example of one of the most destructive contradictions in our culture today is the concept of medicine as health care. Medicine is not health care, it is sick care. When you take sick care and apply it to a society as health care, you end up with a sick society. This is why in the United States we spend over 1 trillion dollars per year on what we call health care, yet we still have a sick nation. Medicine is the third leading cause of preventable death in the U.S. and the fourth leading cause of death overall! Yes, contradictions lead to destruction.

I would like to point out some of the most common contradictions I see in chiropractic. A simple example would be a chiropractor I visited who was discouraged because he had not seen any growth in his practice for almost three years. He explained that he was a subluxation-based chiropractor and that his intent in adjusting was correction of vertebral subluxation. That was the service he offered. When I looked at his business card and letterhead, it said XYZ Pain Center. I explained to him that his practice would only grow to the levels that his contradictions will allow, and that until he created congruency between the name of his business and the service he provides, he would be stuck. 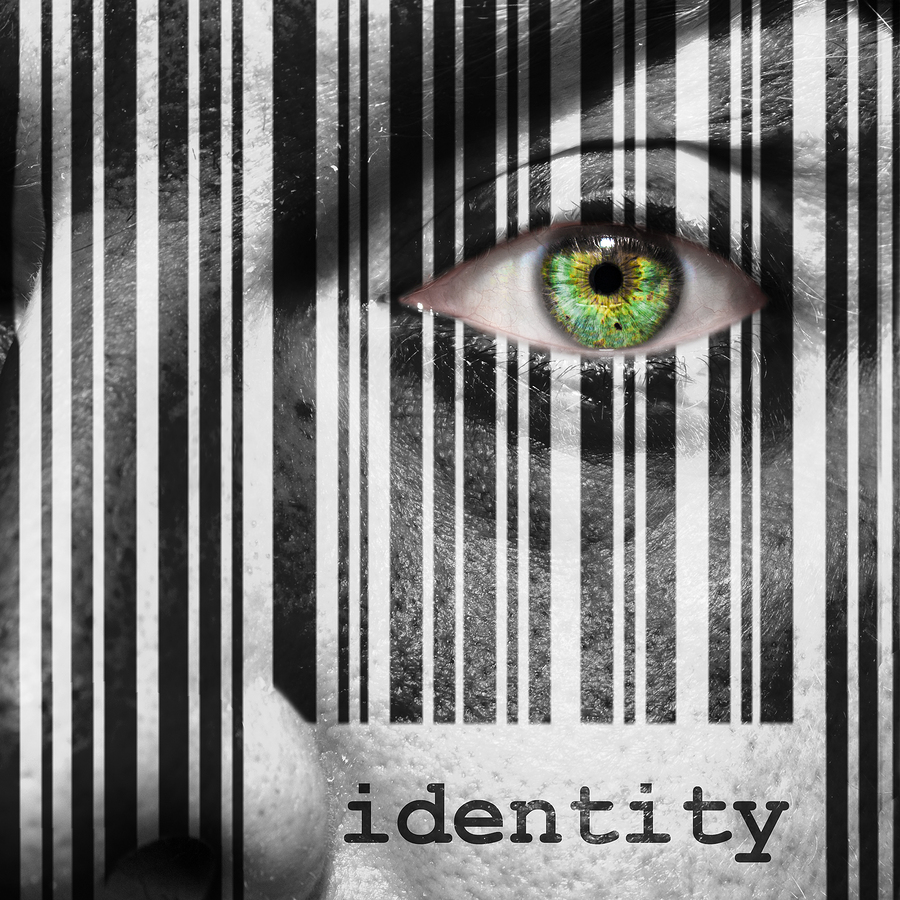 The most serious contradiction facing our profession as a whole today lies in our exam procedures. Most chiropractors have an understanding of innate philosophy and vertebral subluxation. Their intent is detection and correction of vertebral subluxation. They do a health care class in their office based on subluxation. They do a report of findings based of subluxation. They market and ask for referrals based on subluxation. But when they bring a patient back to the exam room, they do ortho/neuro tests that don’t characterize subluxations! The ripple effect of this is huge. This is why the average subluxation-based practice is less than 10% kids, even though the philosophy of the practice is to see children. How many 7 year olds have positive ortho/neuro tests? The majority of them are subluxated. In essence, this leads to chiropractors selling a product they are not sure they are delivering. I have referred to it as the silent dread. If you say to a patient after an adjustment, “Alright Mrs. Jones, we’ll see you twice next week.” Why twice? Why not once? Why not three times? Blank out. Based on what do you make your recommendations?

As chiropractors remove contradictions and become more focused and powerful as a result, the detail of their congruency increases. At a program we just held in Colorado, a client approached me on a break and said, “You know, I just realized something while I was listening to you speak. I put out a drug free message to my patients. I tell them how important it is that they realize that better health or a better life does not come from drugs. I just realized that I have a bunch of magazines in my reception room that are filled with drug ads! When I get back Monday, they are gone.” This is a refining process that never ends, but causes continual growth as you continue to refine.

I hope the action step you take as a result of reading this article is that you’ll look at your philosophy and purpose, and from that reconcile your practice and life. As you remove contradictions, watch you power and prosperity grow, while your stress levels reduce. Your conscious effort is required. I wish you the best in the process. 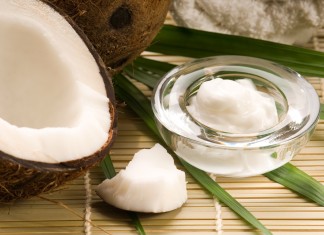