Circle of Docs
Home Product Reviews The Premier of VAXXED In NYC and Full Review – From Cover... 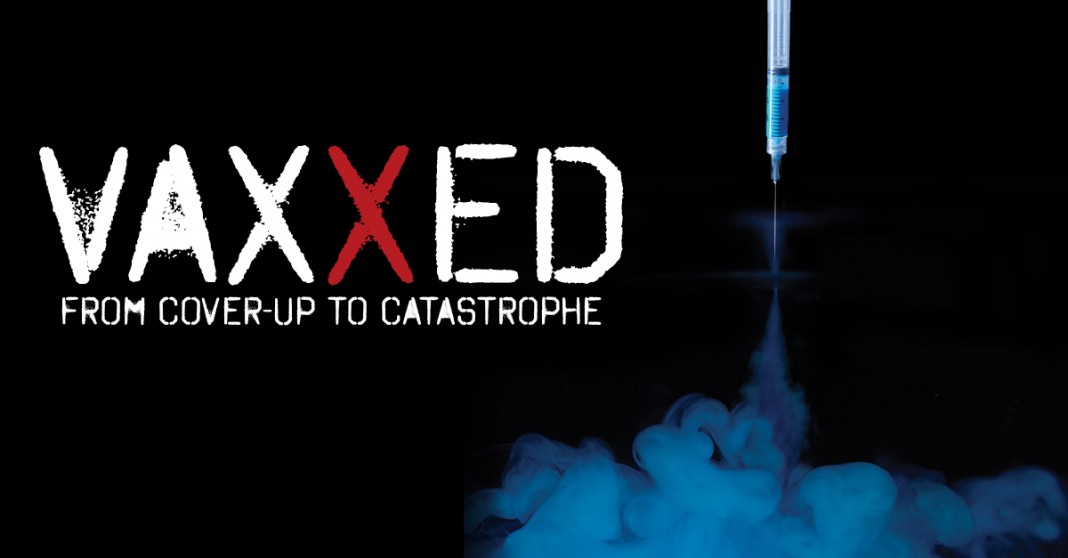 In 2013, biologist Dr. Brian Hooker received a call from a Senior Scientist at the U.S. Centers for Disease Control and Prevention (CDC) who led the agency’s 2004 study on the Measles-Mumps-Rubella (MMR) vaccine and its possible link to autism.

The scientist, Dr. William Thompson, confessed that the CDC had omitted crucial data in their final report that revealed a causal relationship between the MMR vaccine and autism. Over several months, Dr. Hooker records the phone calls made to him by Dr. Thompson who provides the confidential data destroyed by his colleagues at the CDC.

Dr. Hooker enlisted the help of Dr. Andrew Wakefield, the British gastroenterologist who was falsely accused of starting the anti-vax movement when he first reported in 1998 that the MMR vaccine may cause autism. In his ongoing effort to advocate for children’s health, Wakefield directs this documentary examining the evidence behind an appalling cover-up committed by the government agency charged with protecting the health of American citizens, an agency that is most often looked upon as the “go to” health agency worldwide.

Interviews with pharmaceutical insiders, doctors, politicians, and parents of vaccine-injured children reveal an alarming deception that has contributed to the skyrocketing increase of autism and potentially the most catastrophic epidemic of our lifetime.

It is reported that if the current rising trend in Autism continues, 50% of children Will be Autistic by 2032.

My wife and I flew to New York City last weekend to see the movie during its premier weekend at The Angelika Film Center. Contrary to mainstream media’s reporting, this is not 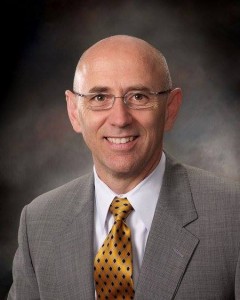 an anti-vaccination movie. It is a factual account of fraudulent behavior by the CDC, as reported by Dr. William Thompson to Dr. Brian Hooker.

If you like to watch crime films, your movie watching self will be thrilled with this movie. It contains a very interesting plot and it transitions from scene to scene in a seamless fashion that keeps you engaged and intrigued; and it will likely lead you to being “pissed off” at the people who you may have believed were acting in the best interest of humanity.  And yet, your heart will ache deeply for the more than 1 million families affected by autism in the USA alone.

You will experience a roller coaster of emotions, from awe, to anger, to disbelief, to compassion, and hopefully you will leave with a plan to join the movement of truth seekers that demand transparency in health care and in government. It’s not about being ‘anti’ anything. It’s about standing for truth. If you don’t stand for something, you will fall for anything. The surest way for evil to prevail is for good men and women to stand by and do nothing. We the people…. must take action.

For more information concerning this exceptional movie directed by Dr. Andrew Wakefield, a man who has been vilified by the media and his own chosen profession, yet remains a man of high integrity, steadfast in discovering the truth to better serve humanity, you may contact:

If you are already a truth seeker and want more people to see this film, maybe you can choose to organize a screening in your community. Please get involved.

Chiropractic Warrior and Advocate for TRUTH 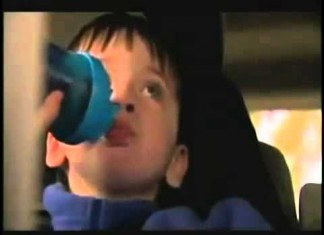